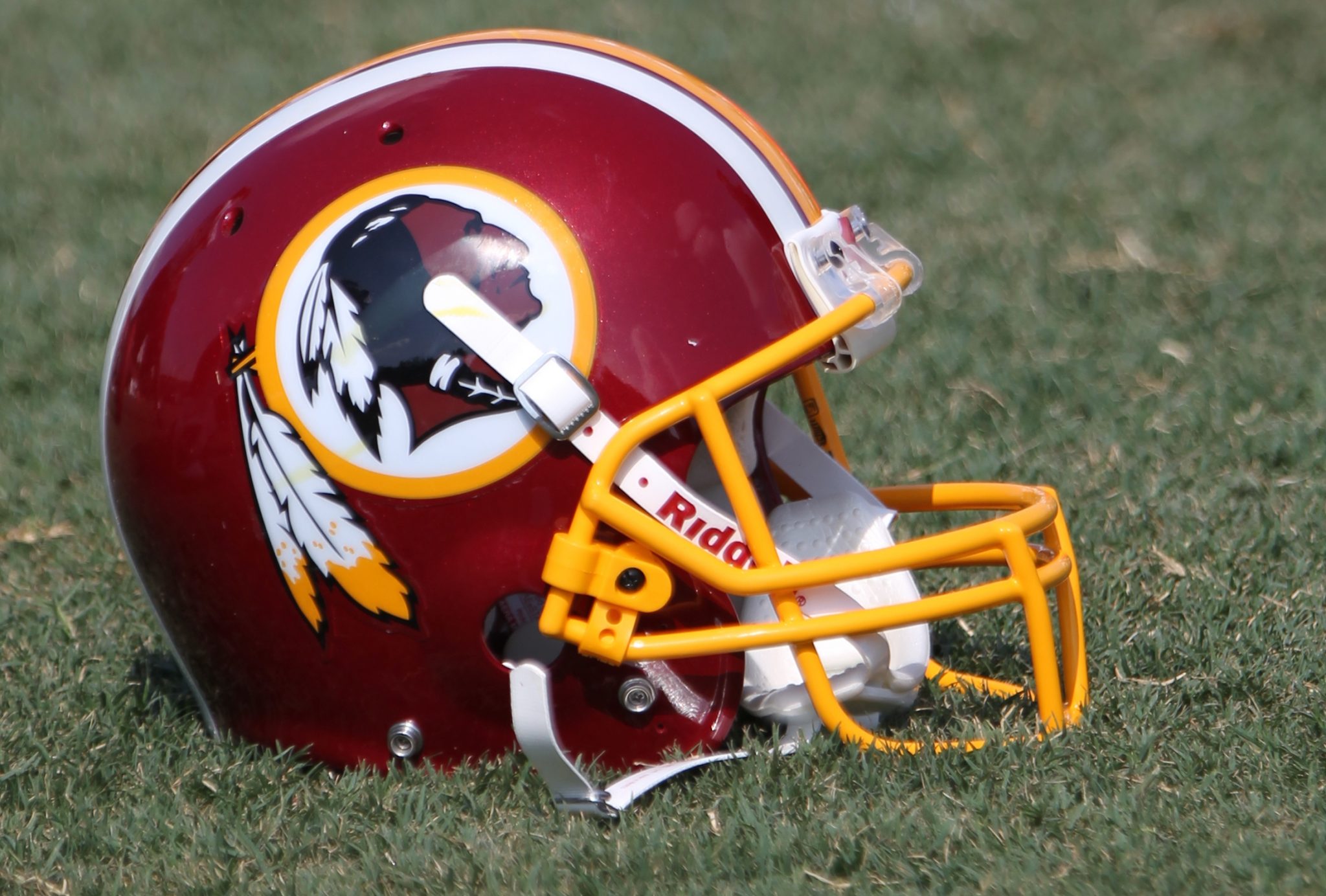 Anyone who is, or knows, a Redskins fan, knows that we are passionate about our team. We know how to roll with the punches—the wins, the losses, the flags, and the touchdowns—which have been all over the place since Daniel Snyder bought the team after the passing of Jack Kent Cooke in 1999.

Still, even by a Redskin fan’s standards the unpredictable nature by which the team’s management seems to be operating today, is both disconcerting and disappointing. The inability, or perhaps willingness to not give Kirk Cousins a fair contract, which led eventually to the Redskins exclusively tagging him with no long-term deal, means Cousins will likely depart the Redskins next year. In addition to having a terse quarterback on board for the next year, the Redskins lost their powerhouse wide receivers, DeSean Jackson and Pierre Garcon, who without a doubt were instrumental in the Redskin’s rise to the top of the NFC East this past season. While Terrelle Pryor has been brought on to take over one of these vacancies, he came from the equally unstable Cleveland Browns, leading to questions of his real quality and value. The presumed other replacement for Jackson and Garcon’s positions would need to come from within the team, perhaps Jamison Crowder or second-year player Josh Doctson. However, a gamble and internal restructuring may not result in strong wide receivers. In addition, the Redskins offense said goodbye to Sean McVay, the Redskins offensive coordinator, who has gone on to be the head coach of the Rams, which further undermines the fragile state that the offense may find itself in upon the season’s start.

Compounding the offensive woes, the Redskins fired General Manager Scot McCloughan on March 9. Rumors have been swirling as to the real reasons for why McCloughan was let go. According to the Washington Post it was because alcohol had gotten in the way of his ability to perform his job (though its interesting that no sources were cited). Whereas according to the Washington Times it may very well be because McCloughan backed Kirk Cousins instead of Robert Griffin III for starting quarterback in 2015. Either way, this comes at arguably the most important time of the year for a football team—recruitment time. Between March and July the Redskins should be scouting, recruiting, and refilling their roster of players to make the best team for the next year. Yet with McCloughan being gone, it is unclear if team president Bruce Allen or someone else will be taking over his responsibilities.

Stability is not a word you would associate with the Redskins over the last 18 years. The team has managed to run through eight coaches in about 18 seasons, whereas similar teams have run through far less, such as the Dallas Cowboys (4), New England Patriots (1), Seattle Seahawks (3), and Green Bay Packers (3). Many of the Redskins former coaches have gone on to have great careers elsewhere such as Norv Turner, Steve Spurrier, and Marty Schottenheimer. You might argue, “well who cares about the coaches, it’s the players that make the game.” However, the Redskins have chewed up and spit out ten quarterbacks in 18 years, that’s an average of less than two seasons per quarterback and doesn’t even count the merry-go-round of quarterbacks during the 2003 through 2006 seasons with Patrick Ramsey, Mark Brunell, Jason Campbell, and a bunch of other second and third string quarterbacks. This does not seem to have evolved much since then with the current inability to sign Kirk Cousins to a long-term contract for a third season with the Redskins.

These issues signal a bigger managerial issue is underlying the surface problems related to losing players and coaches, an endemic issue that has undermined the performance and stability of the Redskins. There seem to be two constant figures who continue to dish out the drama and direct a team, with little to no experience or training doing so – owner Daniel Snyder and Redskins president Bruce Allen. Snyder and Allen set the tone, the management, the style, and oversight of the Redskins—currently a very negative one—but seem to not comprehend the immense damage that they are doing to the Redskin brand name and the alienation of fans. Over the next few months, a lot of fingers are going to get pointed, especially should the Redskins not perform during this coming season, though things will likely get worse before they get better.

Snyder himself has been the contempt of Redskin fans for years, as it has been generally perceived that most decisions he makes are to further his financial gain and that he makes football staffing changes with the expectation of quick wins rather than team cohesion and morale. Despite what his intentions may be, it is obvious he doesn’t have the passion that other DC team owners like Ted Leonsis (Capitals, Wizards) or Ted Lerner (Nationals) seem to exude for their teams. This, lack of enthusiasm trickles down to both players and fans and disaffects them, but until viewership or profits start to take a dive – we are diehard fans after all – there will likely be little change in how the Redskins are managed from season to season, which is a true shame.