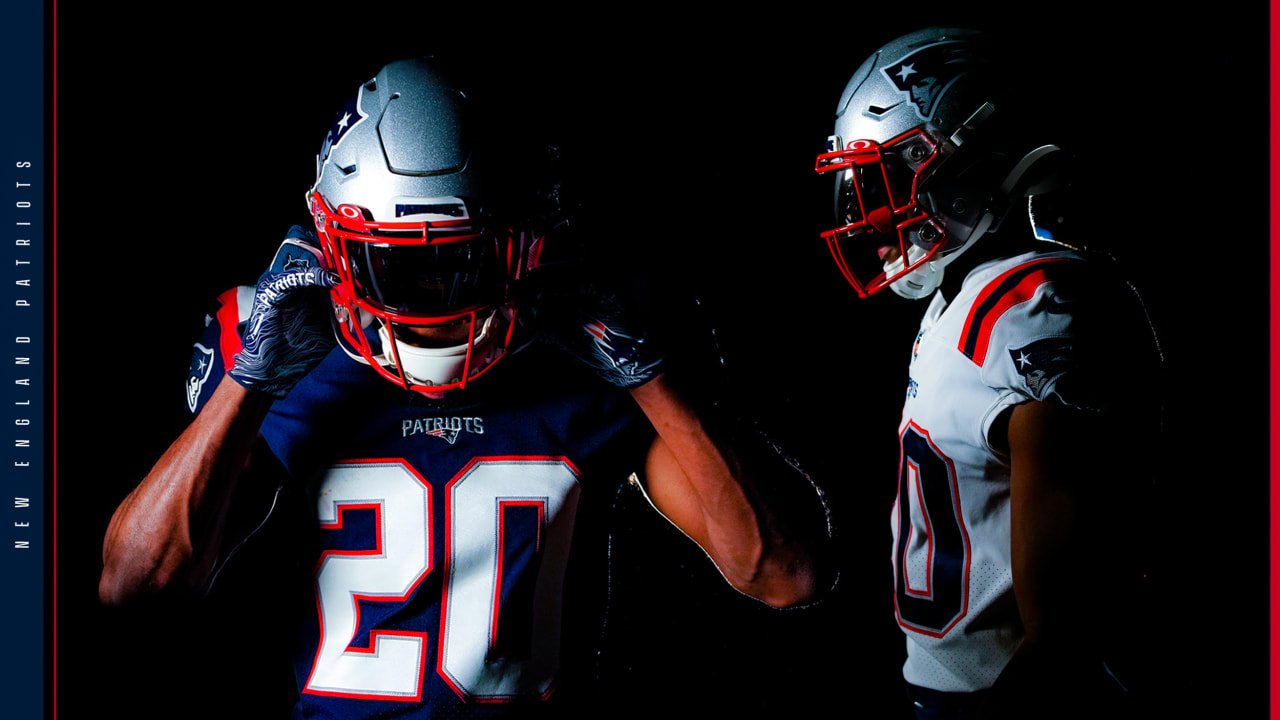 
The Patriots are going to feel much different this season without Tom Brady under center for the first time in two decades, and the team will have a new look to go along with it. The franchise just unveiled the team’s new uniforms for the 2020 season.

The previous alternate “Color Rush” uniforms that many fans love have been promoted to New England’s new primary uniforms with some small changes. The away uniform is brand new, and the look is basically a white jersey version of the popular new primary unis.

Kraft Sports and Entertainment CMO Jen Ferron says of the change: “The success of the ‘Color Rush’ uniform that we’ve worn for the past couple of years had us thinking that we didn’t need to make real substantive changes, rather we could make modest changes to our home uniform and then use a complementary version with those same aesthetics for our away uniform.”

Ferron also added that the franchise is interested in bringing back red uniforms, but it will not happen until the NFL allows alternate helmets so that the Pat Patriot logo can be used with them.

The process of the Patriots changing their uniforms started two years ago, but it happens to coincide with a new era of football for the franchise after Brady’s departure this offseason. Most will like the subtle change in uniforms as opposed to a drastic change for one of the NFL’s most iconic franchises.