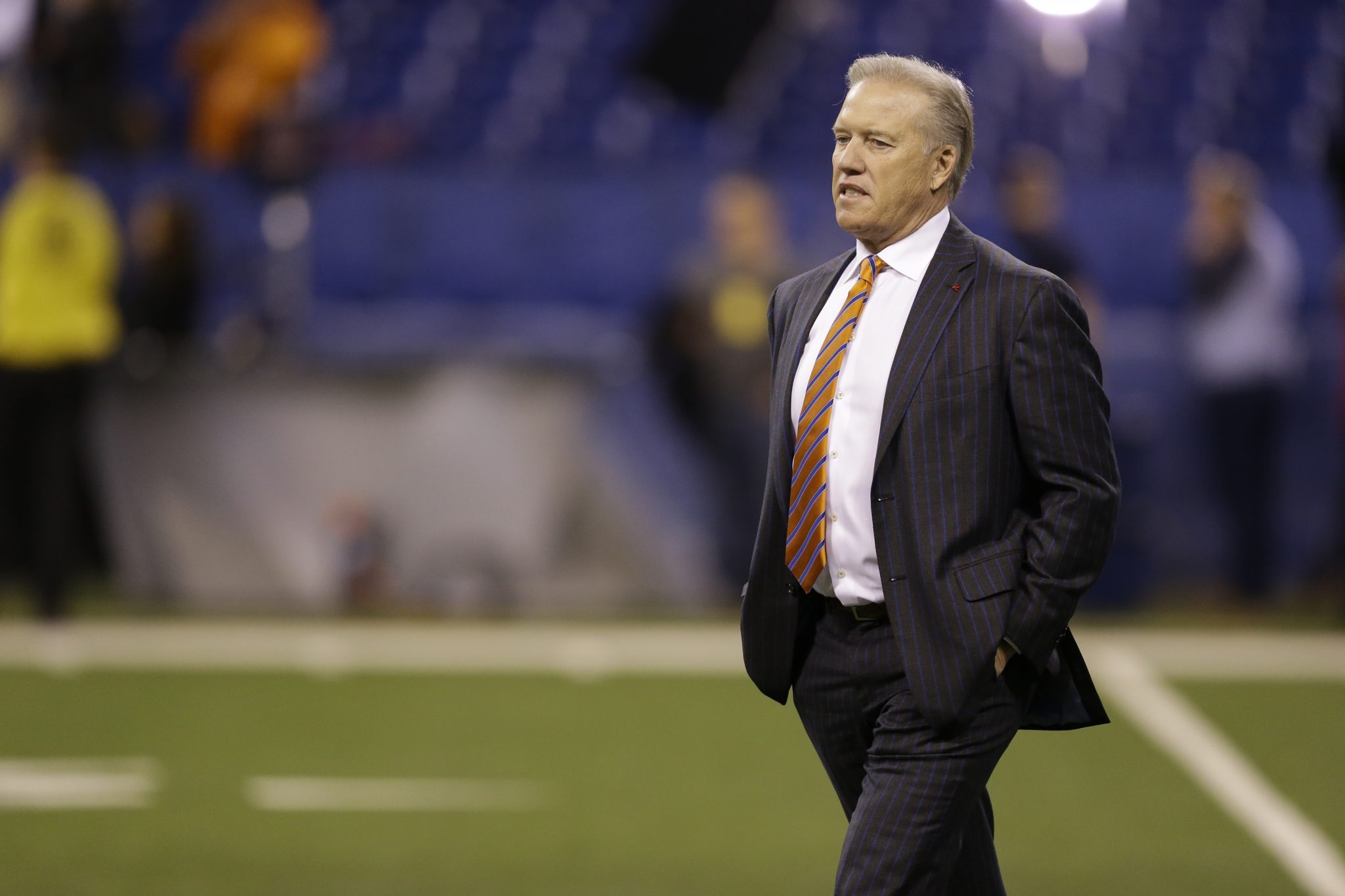 
The NFL Combine has the brass from all 32 NFL teams at the same place for basically a whole week, so trade talks have an opportunity to ramp up. There have already been a couple major trades with Alex Smith and Marcus Peters getting moved from the Chiefs to the Redskins and Rams, respectively, but we are definitely going to see more moves made in the coming days and weeks. Here are some wild blockbuster trades that I would love to see happen (but probably never will).

I believe Denver has every intention of competing for a title in 2018, and GM John Elway will probably look to sign Kirk Cousins like he did Peyton Manning earlier this decade. However, a better move might actually be rebuilding the roster over the next couple seasons, as the defense is no longer feared, and they still need to get by Tom Brady in the AFC. On the other hand, Buffalo just made the playoffs and are in need of a young quarterback to pair with their young head coach to take the next step, so they might be willing to spend the draft capital to move up if “their guy” is there, especially with an emerging defense already in place. This would be a win-win if the Bills hit on a franchise quarterback and Elway is able to build an elite roster again by 2020 (when Brady will be entering his age-43 season).

It’s rare nowadays to have a trade that doesn’t involve draft picks, and I don’t think the Steelers will trade or let Bell leave, but this is still a fun scenario to think about. Washington has already acquired the most underrated signal-caller in the NFL, and they are chasing a title with Alex Smith now at the helm. In Bell, the Redskins would get arguably the best running back in the league to center Jay Gruden’s offense around. For Pittsburgh, they don’t have to spend long-term money on a running back, will get a great receiving compliment to James Connor, and can sure up the defense with an aggressive, battle-tested cornerback.

The only way Philadelphia should trade Nick Foles in my opinion is if they get the 15th overall pick from Arizona or anything greater than or equal to that value; this would certainly meet the requirement, but would be contingent on Saquon Barkley still being on the board to give the franchise a superstar backfield combination with Barkley and Carson Wentz for eight-to-ten years. Cleveland is flush with draft picks, so John Dorsey would still have plenty of ammo to build his roster around a Super Bowl MVP quarterback. (For the record, I would just take Barkley first overall if I were the Browns, but I’m not sure they will)

Like the Broncos, I think it might be time for Seattle—in a loaded NFC—to trade away their Legion of Boom members and reshape the roster around Russell Wilson. In Oakland, Jon Gruden will take time to build a winner the right way if that’s what it takes, but a couple Day 3 picks for Sherman could be a bargain.

As stated, Gruden is going to want to build his team the right way, but the roster isn’t too far off as it stands. Remember, the Raiders were considered a real threat to New England two years ago before Derek Carr’s injury, and Latavius Murray was a big reason why. He showed again in 2017 with Minnesota that he can be a difference-maker at the running back position, and Murray is also a really good teammate that could be worth trading a third-round pick for to bring him back to the Bay Area.