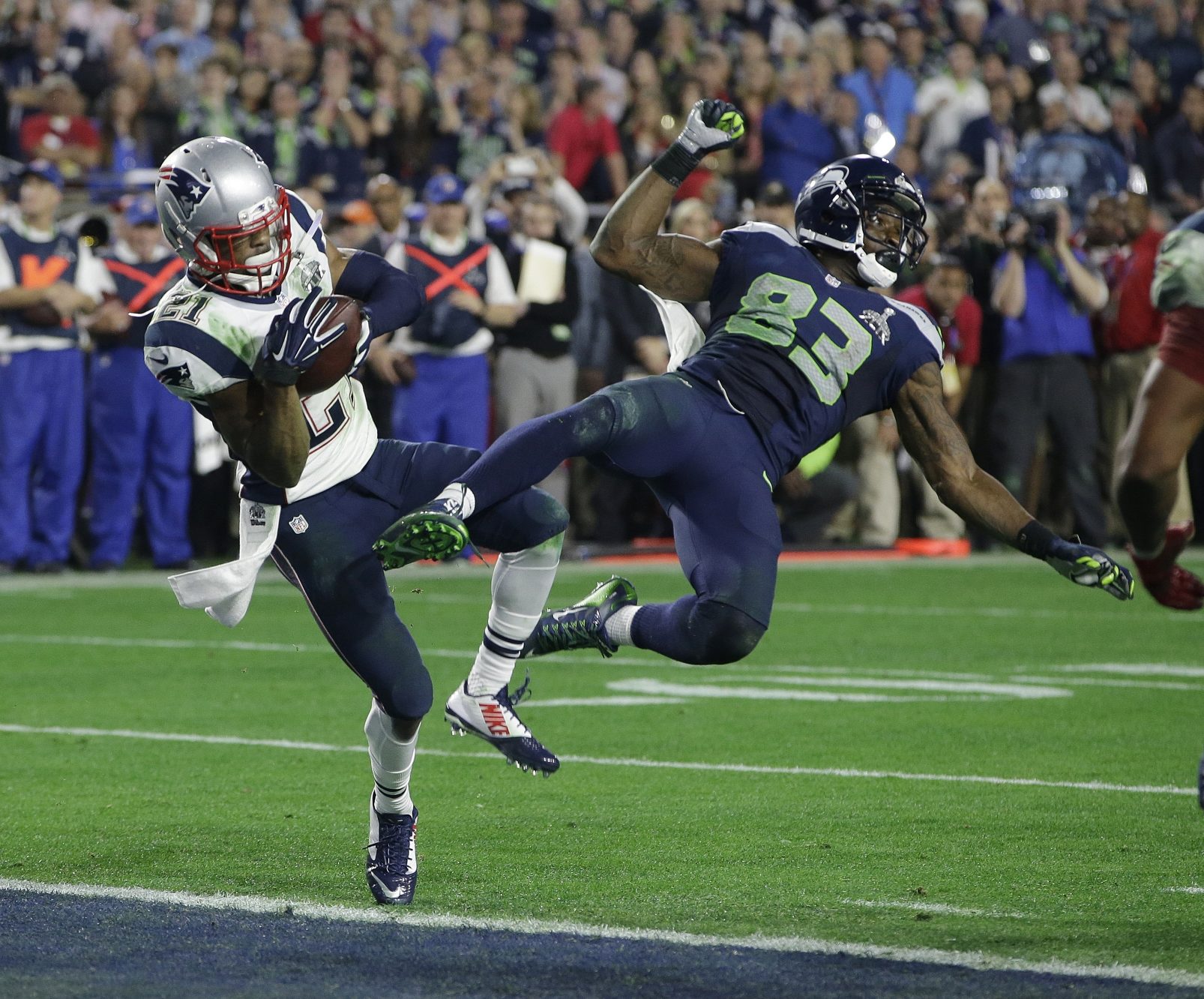 
One of the biggest surprises of Super Bowl LII was New England benching starting cornerback Malcolm Butler for the entire game. The hero of Super Bowl XLIX played on special teams, but he saw zero snaps on defense, as Eric Rowe moved outside and safety Patrick Chung played more cornerback instead of Butler. Even when Chung was injured during the game, little-used Johnson Bademosi played over Chung. We might not ever find out what happened that caused Butler to be benched, but we do know his time with the Patriots is finished. He was coming off a sub-par year, but there should be no shortage of suitors for Butler’s services this offseason. Here are a few possible destinations.

I would say New Orleans is the early favorite for Butler, as there was plenty of talk about him being traded to the Saints last offseason, but it never happened. Butler even took a visit with the team as a restricted free agent, so the interest is clearly mutual. Now an unrestricted free agent, Sean Payton could attempt to sign the 28-year-old (in March) to pair with Defensive Rookie of the Year Marshon Lattimore.

Another obvious fit that immediately comes to mind is Oakland. The franchise won’t want to waste any time trying to win games with Jon Gruden at the helm, and one of his first tasks will be to remake the secondary. I expect them to move on from the disappointing Sean Smith and David Amerson, and they can do so without impacting the cap at all. If they do indeed move on from their top two guys, the only cornerback under contract next season will probably be Dexter McDonald at barely $700,000, so Gruden should have money to spend if he wants to go after Butler.

Perhaps Butler will want to get revenge on the Patriots by staying in the AFC East and facing them twice a year. The Jets will need corners for Todd Bowles’ defense if they want to take a big step in 2018, and they might like Butler’s ability to confidently play man-to-man coverage. However, Bowles might be better off sticking with Morris Claiborne for another season as a cheaper—and arguably better—option and drafting another starter in April.

This might have no chance of happening if GM John Lynch is able to find out the cause of Butler’s benching in Super Bowl LII and it isn’t favorable for the cornerback, but on the field, the 49ers could use a solid starter in their secondary. Again, Butler took a step back this season, but he’s still in the prime of his career.

Even with over $100 million in cap space this offseason, I personally wouldn’t want to spend a lot on Butler if I was running the Browns. However, the new regime could see him as a proven starter with championship experience, and the team definitely needs that. Butler himself might not consider Cleveland, but if he decides to go after the most money, the franchise has plenty to spend.