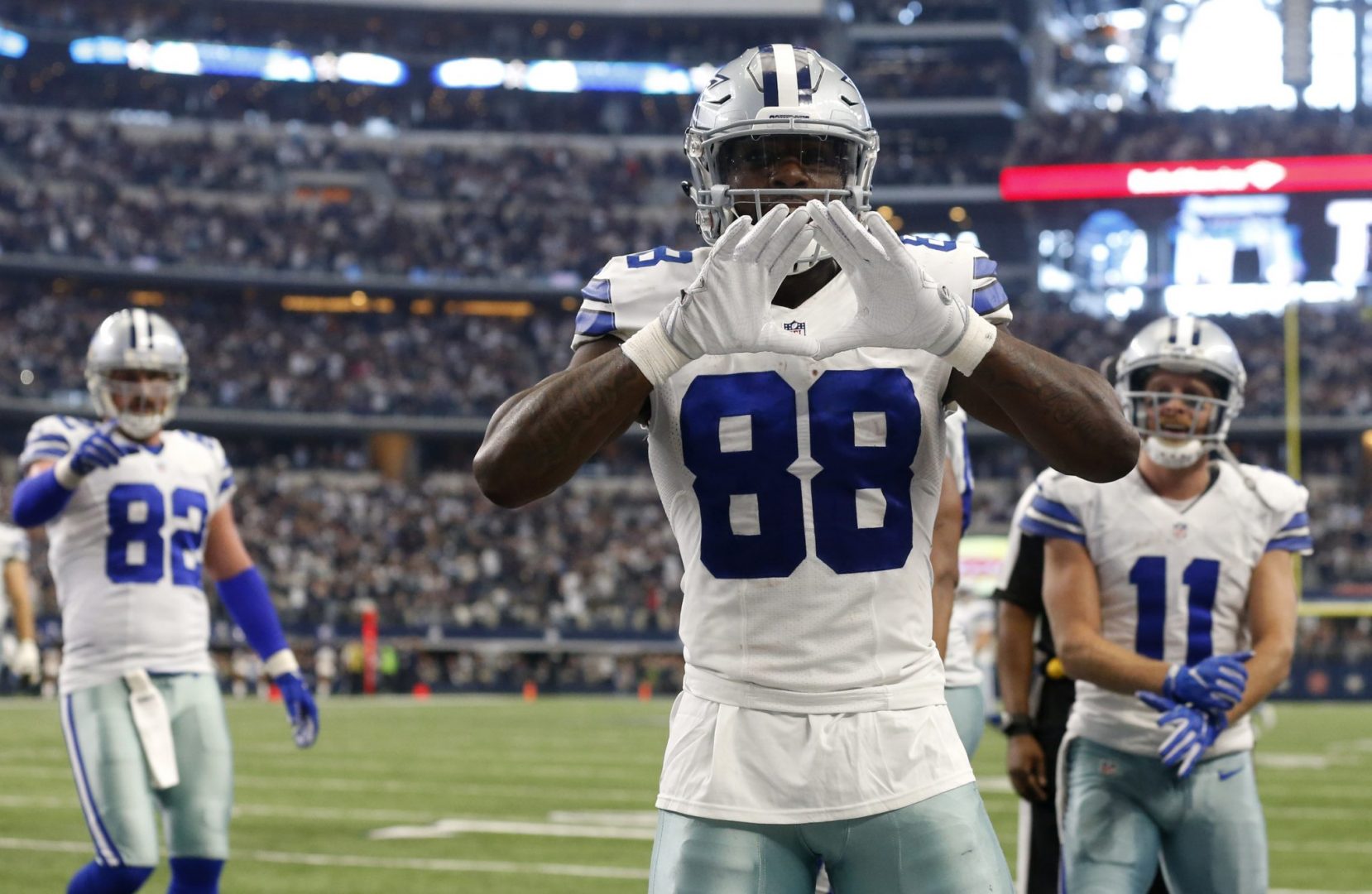 
The preseason is wrapping up, and NFL teams will be making dozens of cuts this weekend as they form their 53-man rosters. However, there are still several potential difference-making veteran players that have not found a team for 2018. What are the best fits for free agents like Dez Bryant and NaVorro Bowman?

At this point, it appears the Browns are the only team even remotely interested in signing Dez Bryant. However, despite an appearance on HBO’s Hard Knocks where he came off well and appeared eager to join the team, it seems like Bryant doesn’t really want to play in Cleveland. Now Bryant is saying he might not sign until later this year, which indicates that he’s waiting for a different opportunity. There’s been talk about the Patriots, but I 100% do not think that will happen. I believe it’s Browns or bust for Bryant, as it’s difficult to see who else would accept the risk and sign him.

With Tom Brady playing quarterback, I am not as concerned about New England’s wide receiver group as many people. Julian Edelman (after his four-game suspension), Chris Hogan, and Phillip Dorsett can hold it down as the top three receivers, especially with Rob Gronkowski and the group of running backs including James White also in the offense. However, they might want to bring in another veteran presence to the group, and Jeremy Maclin feels like the perfect fit. Maclin should still have plenty of speed to threaten deep down the field at 30 years old, and he’s also a tough, crafty player that might have top-five hands in the NFL.

Third-round rookie Oren Burks is dealing with a shoulder injury, so Green Bay brought in Antonio Morrison in a trade with the Colts. The position appears OK for now, but if the Packers don’t like where they’re at after final cuts, perhaps former All-Pro NaVorro Bowman could interest them. Bowman is still just 30 years old, and it’s a surprise he’s remained available in late August. He’d be a great presence for the young inside linebackers for the Packers.

Johnathan Hankins has been a very solid all-around interior defensive lineman through four seasons with the Giants and one season with the Colts, but the 26-year-old remains unsigned. Hankins just signed a three-year, $27 million deal with the Colts last offseason, so if he’s expecting that type of deal again that could be why no one has signed him yet. It’s getting to the point where he’s just going to have to play football and hope for a long-term deal in 2019. The Dolphins have not looked great against the run this summer (albeit in the preseason), so they might want to add another solid player to the mix.

Inconsistency is probably why teams haven’t jumped on signing Bashaud Breeland to the contract he desires, as the former Redskins cornerback has shown stretches of being an exceptional cover guy through four NFL seasons. Breeland originally agreed to a three-year, $24 million deal with the Colts in the offseason, but he failed a physical because of a foot injury (he’s expected to be fine now, though). At 26 years old, Breeland has room to grow into a consistent and reliable corner for a defense—and the Colts look like they need some help at that position.