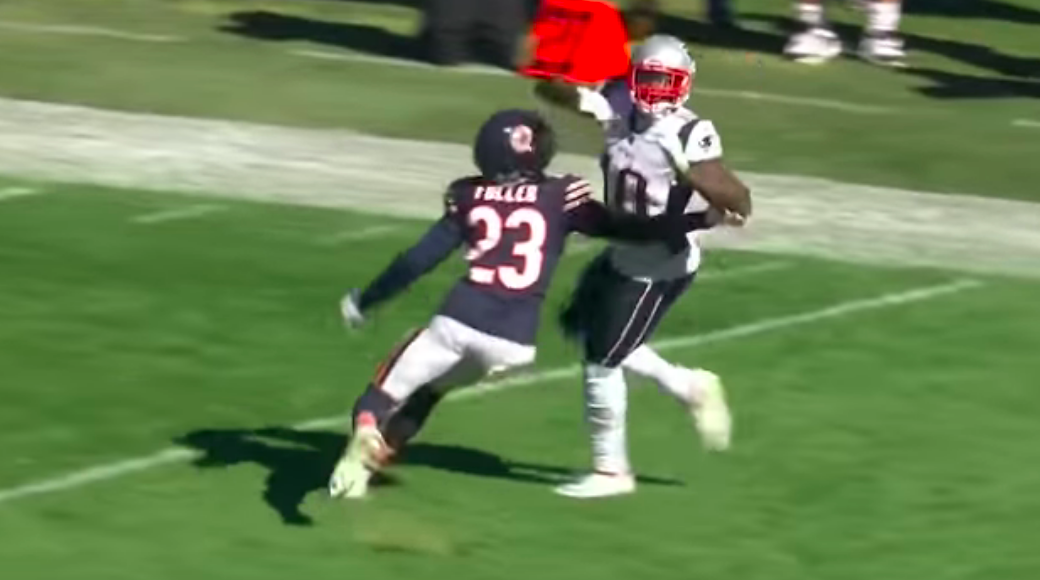 
The Patriots and Josh Gordon are set to part ways after the team placed the receiver on injured reserve today, but a number of other franchises are likely to be interested in giving the former All-Pro a chance. Whether it’s as an unrestricted free agent (if he’s released before the trade deadline) or on waivers (if he’s released after the trade deadline), these teams might be most interested in adding Gordon to help in the second half of the season.

DeSean Jackson delivered early fireworks in his return to Philadelphia, but he’s been unable to get on the field since leaving the team’s Week 2 loss with an abdomen issue. With Jackson’s status unclear, and Mack Hollins and J.J. Arcega-Whiteside not stepping up in his absence, it would not be surprising if the Eagles take a hard look at Gordon. The franchise seemingly takes fan opinion into consideration, and the Eagles fans will likely be clamoring for the team to add Gordon if he becomes available—adding him would soften the blow for general manager Howie Roseman if he does nothing at the trade deadline.

Gordon just feels like he would be a classic Raiders move that late owner Al Davis would have loved to make. Jon Gruden and Mike Mayock have already added Trevor Davis and Zay Jones in trades this season, and they might not be done adding to the receiving corps sans Antonio Brown if Gordon becomes available as a flier where giving up a draft pick is unnecessary. And we know that Gruden is a fan of players he thinks he can help fix, and it’s easy to see him wanting to help Gordon get back to All-Pro form.

This one admittedly feels a little less likely given Baltimore’s run-heavy playing style, but they’re a contending team that might feel adding a player of Gordon’s caliber is worth the risk. Gordon is a menacing target that can immediately step in and help in the red zone, and he’s also an underrated and willing run blocker that can use his big frame to help spring chunk plays on the second level.

The Cardinals have been looking to add to their receiving corps during Kliff Kingsbury’s first year, bringing in Michael Crabtree (then releasing him). At 3-3-1, Arizona might believe they are contending and should think about adding Gordon as an experienced target on the outside that would likely mesh well with Kyler Murray’s style. Also, Larry Fitzgerald would be the perfect example for Gordon to follow as he looks for a successful second half to his career.

The Redskins are still without a big premier outside weapon after Josh Doctson didn’t work out as a first-round pick, and they’ll be high in the waiver order to get a first crack at Gordon over most other potential interested teams—if they want him, they can probably get him. I’m not sure interim head coach Bill Callahan would be on board with the acquisition, but it’s not difficult to envision Dan Snyder wanting to make a move like this.