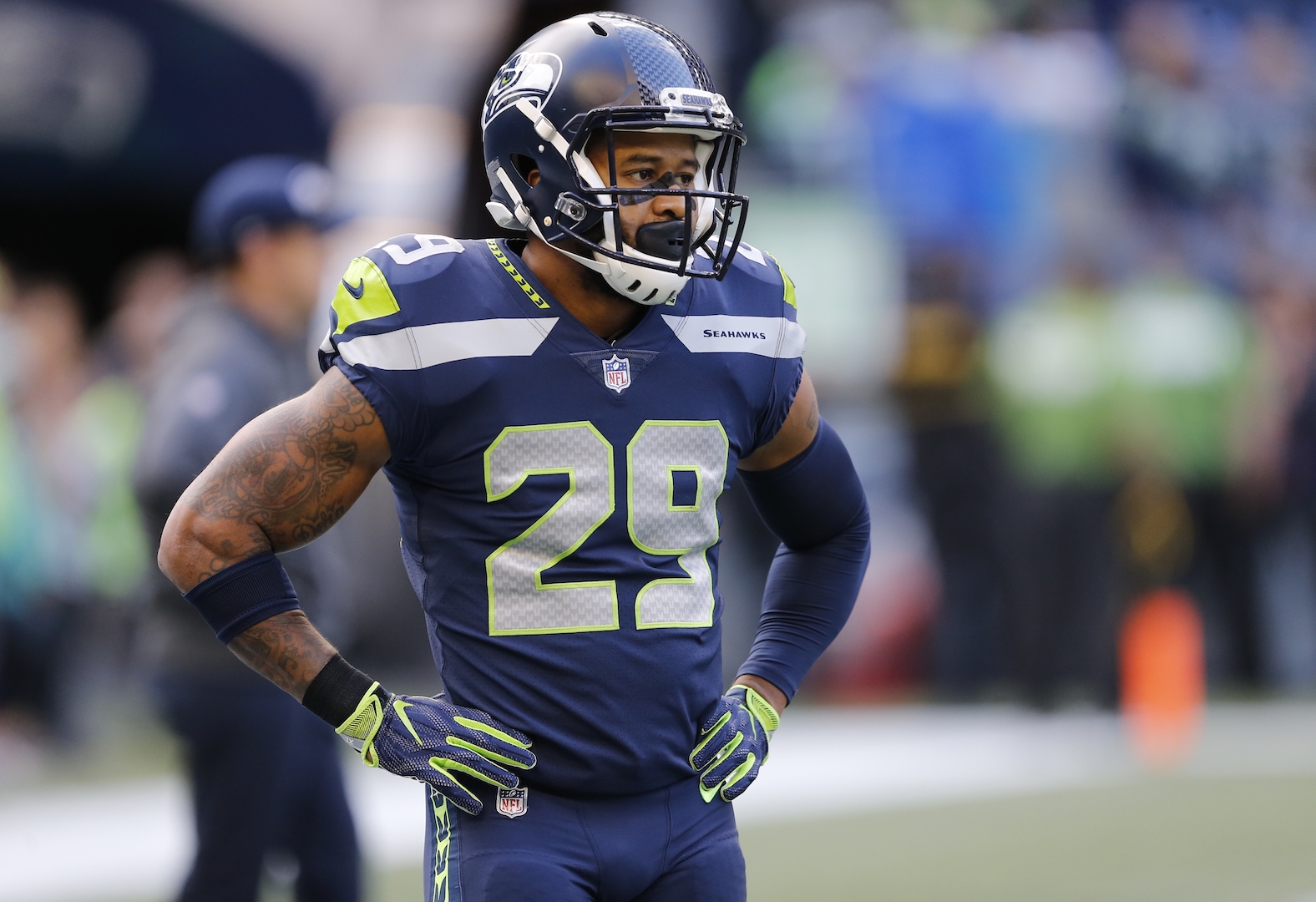 Potential Summer Trade Candidates Ahead Of The 2018 NFL Season


The Browns and Bills have become cordial trade partners, and they made the first big trade of training camp last night, with Cleveland sending 2016 first-round wide receiver Corey Coleman to Buffalo for a future late-round draft choice. NFL trades have become more common in recent years, and we could see more before the start of the fall. These six players could be on the move in the coming weeks.

Currently holding out for a new contract, Earl Thomas and his agent are taking a hard stance against the Seahawks: either give him an extension or trade him. But the All-Pro safety has a contract with Seattle, who doesn’t need to do anything if they don’t want to. At some point, though, another team might make an offer that the Seahawks take to get rid of the headache. The Cowboys have been the most talked about option for months, and it seems like a good fit—especially after Dallas moved safety Byron Jones to corner earlier this year.

Unfortunately, an injury might have to occur for this to happen. Teddy Bridgewater has obvious ability as a starting quarterback in the league, and by all accounts he’s been very impressive during his few months with the Jets. However, New York has third overall pick Sam Darnold as its franchise quarterback, and veteran Josh McCown is more than capable of holding down the starting role until Darnold is ready. That means if another team needs a starting signal-caller, the Jets would be an obvious trade partner.

Carlos Hyde has had back to back very good seasons with the 49ers, and the Browns signed him in free agency in a potential lead role. However, the Browns then added former Georgia running back Nick Chubb—an excellent pure runner—in the second round of the draft. With Duke Johnson Jr. also in the mix, Hyde would probably be available for the right price if a team is looking for an upgrade at running back. Perhaps the Bills would be interested if LeSean McCoy misses time because of his off-field issues.

When Ameer Abdullah was coming out of Nebraska in 2015, he was seemingly a prospect that every team loved. You might remember from Amazon’s All or Nothing that the Cardinals really wanted to draft Abdullah in the second round and were stunned when the Lions took him right before them. Injuries have been a theme for the early part of Abdullah’s career, but he’s still a dynamic runner that can be a difference-maker for a squad. The Lions added LeGarrette Blount and Kerryon Johnson to the backfield in the offseason, so Abdullah might be better off in another situation.

Chicago had a complete overhaul of their receiving corps this offseason, but 2015 first-round pick Kevin White currently remains with the team. The new coaching staff led by Matt Nagy appears to be giving White a clean slate, and the fact that he did not play in last week’s Hall of Fame Game could indicate he’s having a good showing so far this summer. But with free-agent signing Allen Robinson and Taylor Gabriel, along with second-round pick Anthony Miller, the Bears might be able to work out something where they deal White for help at another position.

After a shaky start to the relationship between Odell Beckham Jr. and new Giants GM Dave Gettleman, Beckham has said the right things and is participating in training camp. However, if the two sides are so far apart on a contract that it leads to contentiousness, things could take a turn. Other teams would certainly be interested in acquiring OBJ if he becomes available, and Gettleman is going to do whatever he thinks will give the Giants the best chance to win another championship. A Beckham trade isn’t likely, but it’s possible.