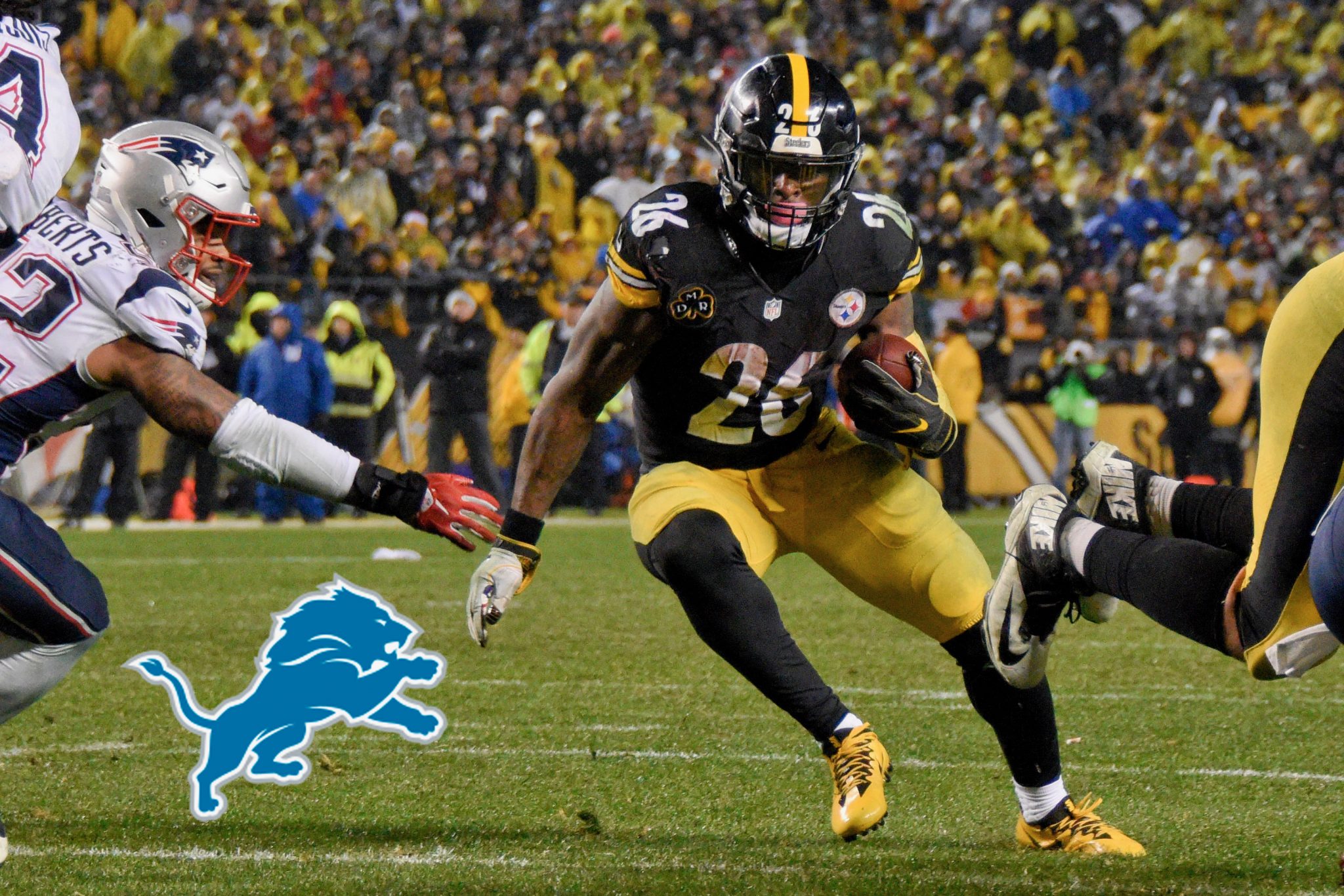 
Last week, I ranked my top 50 free agents for the 2018 offseason. There’s a good chance many of the top guys either simply re-sign with their current teams or have the franchise tag placed on them, but as we’ve seen over the years, we don’t know what will happen until it actually happens. So, with that, these are the best fits for each top free agent besides their current team.

Bell is fully expected to stay in Pittsburgh, but there’s always a chance contract negotiations get personal and the Steelers simply move on from their superstar back or vice versa. I think Detroit is a fit because they have a top-tier quarterback, and new head coach Matt Patricia will undoubtedly want a more balanced offense. Also, Bell played his college ball at Michigan State.

I would quite literally be afraid of the 49ers if they are able to get Allen Robinson and somehow draft Penn State’s Saquon Barkley to pair with Jimmy Garoppolo. Still just 24-years-old despite being two seasons removed from an 80/1,400/14 line, Robinson is a premier downfield threat that can make contested catches all over the field.

Seeing where all the quarterbacks land next month and in the draft will be the best part of the 2018 offseason, and Arizona is surely going to get a new signal-caller one way or another. Sam Bradford and Larry Fitzgerald could be a deadly combination, especially if the offensive line is bolstered and David Johnson returns to form as the offensive centerpiece.

The hot rumor right now seems to be Cousins signing with the Broncos when he hits the open market, but I would argue that Denver is on the downswing, while the Jets are trending up. New York has a much better coaching staff, an emerging defense, and will be able to add skill-position players to grow with whoever they get at quarterback.

I think whether or not the Cowboys release Dez Bryant, they could use an explosive playmaker to stretch the field. Sammy Watkins fits the strengths of Dak Prescott as more of an on-the-ground receiver, and his presence would force defenses fear the deep ball and lighten the box for Ezekiel Elliott.

The Dolphins need help on the offensive line, and Norwell could go south a couple states to help fix it. Carolina couldn’t run the ball in 2017, but the 26-year-old excels in both run blocking and pass protection.

Brees isn’t going anywhere, but if he did, perhaps no other team in the league gives him a better chance to win another Super Bowl than Minnesota. The Vikings have arguably the best defense in the NFL, two great receivers, and two really good running backs with Dalvin Cook’s return.

Indianapolis is switching to a 4-3 front with a new coaching staff, so one of their top priorities this offseason needs to be finding a top pass rusher to get after Deshaun Watson and Marcus Mariota in the division. If they are confident that Lawrence will stay focused after getting paid, he’s an excellent target after a breakout season with Dallas.

The Broncos probably won’t let Paradis go anywhere, but the Bills have a hole at center following Eric Wood’s retirement. Signing Paradis would allow them to spend each of their first-round picks elsewhere—or use them both to move up for a quarterback.

Houston clearly missed A.J. Bouye last year, and they could go after Trumaine Johnson to help fill the void, especially with 2015 first-rounder Kevin Johnson being a disappointment and Jonathan Joseph turning 34 this April and hitting free agency himself.

Matt Patricia might want to keep Whitehead around to form a dynamic duo with Jarrad Davis at linebacker, but New England needs help at the position, too. Whitehead would bring sideline-to-sideline speed and tackling to Bill Belichick’s defense.

Offensive linemen will be in high demand for free agency and the draft thanks to the lack of talent throughout the league, and the Bengals could use help all over their unit. Pugh played tackle when New York needed it, but he’d be best suited inside.

Graham spent the first five years of his career in New Orleans, and after three average seasons of production in Seattle, he’s probably yearning for the days in Sean Payton’s offense. The former All-Pro did average a career-high 14.2 yards per reception as recently as 2016, and Payton would easily be able to re-assimilate him into the new-look offense as an elite touchdown threat.

Speaking of new looks, the NFL has changed significantly since Jon Gruden last coached, so we probably won’t know what kind of running back he wants until free agency and/or the draft is concluded. I think Hyde could be a target as a powerful runner with underrated elusiveness.

Green Bay doesn’t usually spend money on free agents, but things could be different with Ted Thompson moving into a different role and Brian Gutekunst taking over as GM. Avery Williamson’s versatility is a perfect fit to pair with Blake Martinez in the middle of their 3-4 defense.