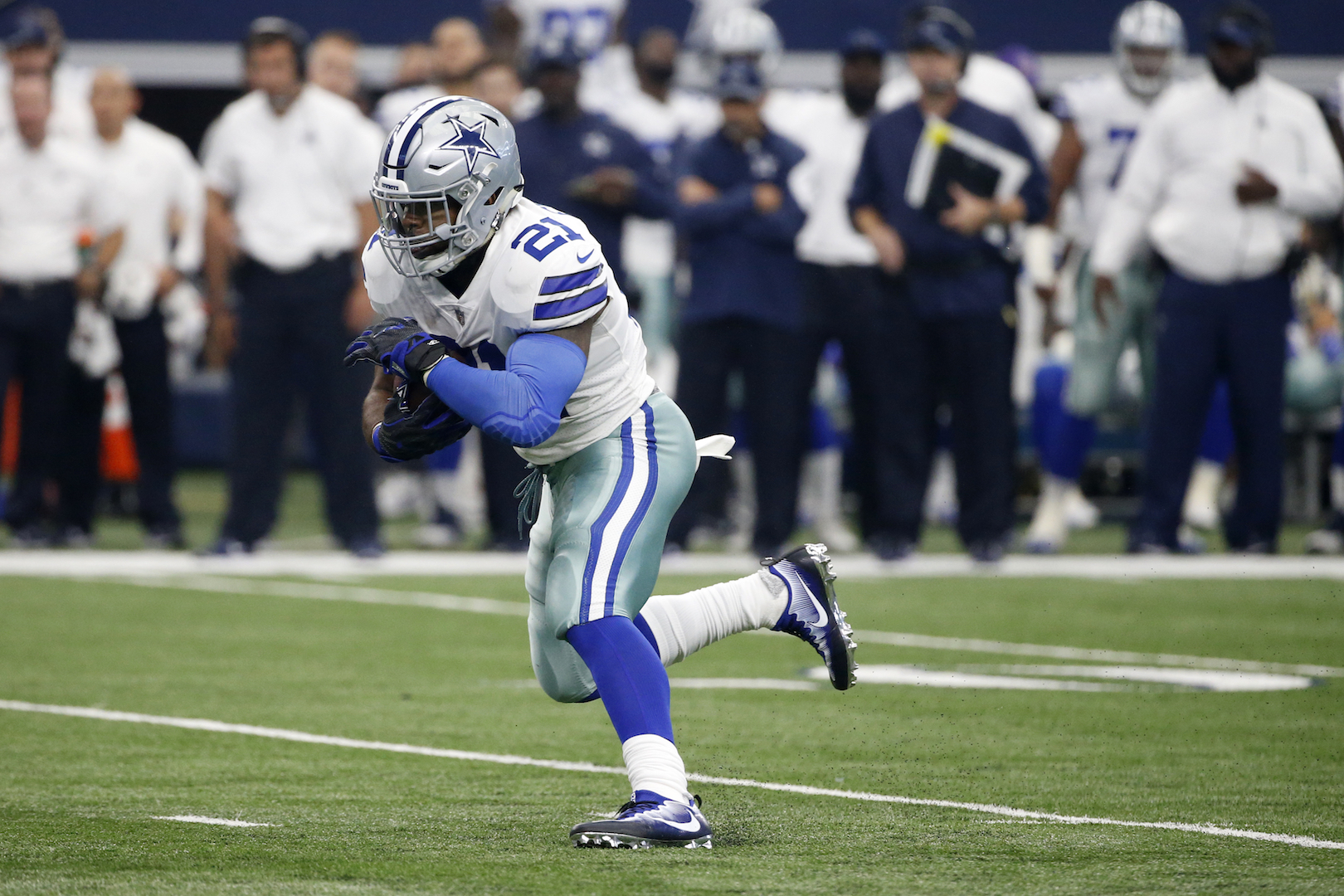 
We are still over 40 days away from actually seeing real games on the field, so teams could look a lot different than expected midsummer. That’s not going to stop countless predictions before then. These are my picks for the NFL’s 2018 league leaders in key statistical categories.

The Patriots drafted a running back (Sony Michel) in the first round of this year’s draft, but Michel has the versatility to be a real weapon out of the backfield for them. Tom Brady can throw the ball 50 times per game without issue if needed, but New England’s volatile week-by-week gameplan makes this far from a lock. However, the G.O.A.T. is a safe choice to be among the league leaders in passing yards, so he’s the choice.

Green Bay is going to try and be more balanced with a more consistent running game in 2018, but they might put a lot on Aaron Rodgers’ arm deep in scoring territory. Rodgers lost his favorite target Jordy Nelson, but Jimmy Graham, who was the NFL’s ultimate weapon in the red zone last year, has been added to the arsenal. Also, Davante Adams has 22 touchdowns the last two seasons, and Randall Cobb still has the trust of Rodgers.

It’s not difficult to predict what the Cowboys’ plan on offense will be this season. A motivated Ezekiel Elliott is going to get the ball a ton behind one of the league’s best offensive lines. He might have led the league last season if not for his six-game suspension, which would have made it two straight league-leading seasons to start his career. Elliott will have a good shot to make it two out of three this year, with the only concern being stacked boxes from opposing defenses.

The Rams led the NFL in points last season, and Todd Gurley was a big part of that. After a record-setting contract extension for the reigning Offensive Player of the Year, Sean McVay is going to make sure he keeps earning his money by giving him a heavy workload. Gurley is an explosive athlete that knows how to get the ball into the end zone.

Moving some money around got All-Pro Julio Jones in to training camp on time, which is ideal for both him and the Falcons. After the season, the two sides are expected to negotiate an extension, so Julio might play the best football of his career with that right in front of him. Another seemingly annual 200-yard game or two could help Jones be atop the yardage leaderboard.

Last season, Bill O’Brien made it clear they wanted to give DeAndre Hopkins the ball a ton, and that might not change in 2018. Deshaun Watson will hopefully be healthy all season for Houston, and the two could quickly become among the league’s best quarterback-receiver combos. Offensive line struggles could prevent the Texans from punching it in with their running backs, so Watson to Hopkins could be their go-to.

Seattle’s defense lost a lot of key pieces from their elite unit over the years, but Bobby Wagner remains the man in the middle. He’s going to need to make a ton of plays for the Seahawks, who might have more trouble getting off the field in 2018—which could lead to more tackles for Wagner.

Joey Bosa entered the league as a double-digit sack artist, but he’s still just 23 years old and is getting better. Ten sacks might be the baseline for Bosa, who also has Melvin Ingram on the other side to take pressure off him. I won’t be surprised if Bosa gets near 20 sacks in his third season.

If he’s not healthy for Week 1, this would probably be a stretch. But Malik Hooker has elite ballhawking ability on the backend for the Colts, and he had three interceptions in seven games as a rookie last year. Hooker should be a near-lock for five-plus interceptions if he’s on the field for 16 games.