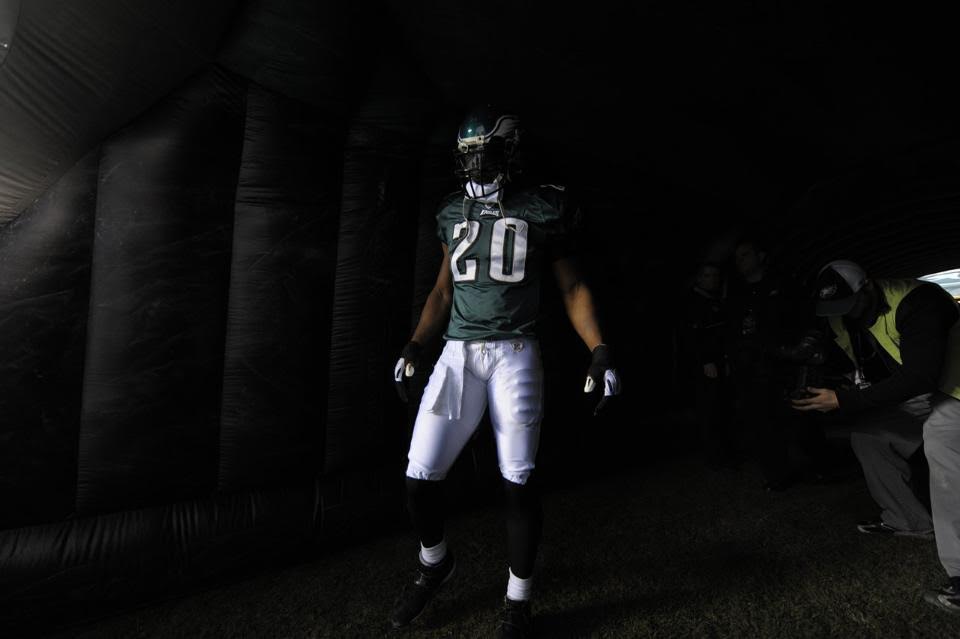 It is a very strong class, and the 2018 inductees might be even better. Headlined by Ray Lewis and Randy Moss as first-time eligible players, there will be some truly great athletes left off again next year. Here are my predictions for who will make the Pro Football Hall of Fame in 2018:

The group of finalists will be so stacked that the only lock here might be Ray Lewis. Arguably the greatest inside linebacker of all-time, Lewis led the Ravens to the promised land twice, winning Super Bowl XXXV (where he was named Super Bowl MVP) and then Super Bowl XLVII to end his illustrious career. A 13-time Pro Bowler and and seven-time First-Team All-Pro, the Ravens’ longtime leader also won two NFL Defensive Player of the Year awards in 2000 and 2003.

We have seen the committee make Terrell Owens wait, but I don’t think they will do the same to Randy Moss, as he wasn’t half as bad as Owens when it came to destroying locker rooms. I would say that excluding Jerry Rice, Moss is the best receiver ever, and he was a dominant force from the moment he stepped onto the field. His 156 receiving touchdowns are the second-most in NFL history, and Moss had three seasons of 17-plus touchdowns, including the record-breaking 2007 campaign with the Patriots where he connected with Tom Brady for 23 scores.

Denver Broncos (2009-2011)
It was surprising to say the least that Dawkins was not a first-ballot Hall of Fame inductee, but the voters have been unfavorable to safeties for whatever reason. B-Dawk’s all-around game was second to none, and he racked up 37 interceptions, 36 forced fumbles, and 26 sacks as the leader of the Jim Johnson Eagles defense (and three seasons with Denver). A four-time First-Team All-Pro, two-time Second-Team All-Pro, and nine-time Pro Bowler, Dawkins was simply a monster.

Unlike other players who bash the process when they don’t get in, Kevin Mawae—a seven-time First-Team All-Pro center—has said he’s just happy to be considered. An offensive lineman should get in next year, and Mawae has a good shot after being a top-ten finalist for this year’s class. The NFL 2000s All-Decade Team pivot led the way for Hall of Fame running back Curtis Martin during his time with the Jets, and he started 238 of 241 games in his career.

I said the voters are tough on safeties, but with Ed Reed and Troy Polomalu being eligible in 2019 and 2020 respectively, it’s time to get Lynch in next year, even if Dawkins will be in the same class. While he might not have the big-time statistics that Dawkins had, Lynch was still a nine-time Pro Bowler, three-time First-Team All-Pro, and was a feared member of the elite Tampa Bay Buccaneers defense that won Super Bowl XXVII. The new 49ers general manager has been a top-ten finalist in each of the past two years.

Anyone who wins an NFL MVP award likely has a good case for the Hall of Fame as long as their career wasn’t just a one- or two-year wonder. Ken Anderson was the Bengals quarterback for 15 seasons and won the NFL MVP, NFL Offensive Player of the Year, NFL Comeback Player of the Year, and was the first-team All-Pro quarterback in 1981. He also led the league in passing yards twice and played for the legendary Bill Walsh (who was his QB coach) from 1971-1975. Anderson’s success played a part in Walsh’s west coast offense being adopted.

How has a guy who is a two-time Super Bowl champion and five-time First-Team All-Pro not yet made the Hall of Fame? Not only that, but Jerry Kramer also won five NFL Championships before his Packers won Super Bowl I and Super Bowl II. It’s about time the 81-year-old joins teammates Ray Nitschke and Jim Taylor in Canton.

Responsible for league expansion in the early 90s, Paul Tagliabue makes fans yearn for a good NFL Commissioner again. Tagliabue expanded the NFL from 28 teams to its current 32 teams, and the league structure has been great since then. There were a few team relocations during his tenure, but Tagliabue’s efforts to keep the Saints in New Orleans after Hurricane Katrina was probably his biggest accomplishment.