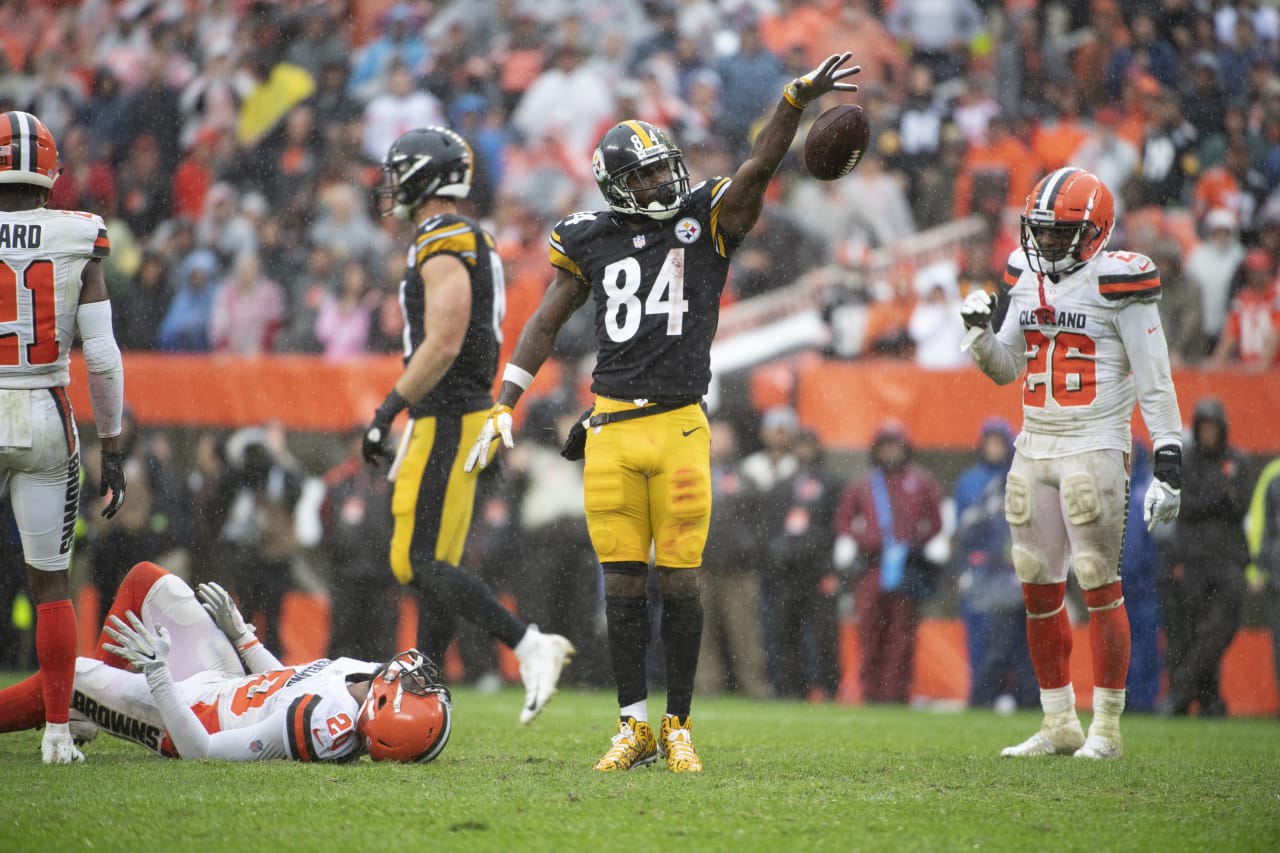 
It sounds like All-Pro wide receiver Antonio Brown is finished in Pittsburgh as he continues to burn bridges after going AWOL in Week 17, and his cryptic posts on social media—with an interview of his side of the story apparently coming soon—could accelerate a trade away from the only team he’s known. Somewhat surprisingly, there are not many clear fits for AB (remember, the Steelers have the control here, so teams like New England and Cleveland are out), but I think five stand above the rest.

The Bills are in desperate need of weapons for Josh Allen, and we probably haven’t seen a receiver of Brown’s caliber be made available since Randy Moss last decade. It’s highly unlikely that Brown is able to replicate his usual numbers in Buffalo, though, and he might not like Allen taking production—and potentially the spotlight—away by moving the ball as a runner. Also, Sean McDermott might not want to disrupt the culture he’s building for a young roster.

Signing slot receiver Quincy Enunwa to a four-year, $36-million extension probably doesn’t preclude the Jets from spending more at the position, and getting AB would allow Robby Anderson and Enunwa to see plenty of favorable coverage as secondary options in Adam Gase’s offense. When you add impressive 22-year-old Chris Herndon at tight end, Sam Darnold suddenly has a loaded set of weapons to take a leap in 2019.

Cap space is tight in Philadelphia, but I’m sure the franchise will want to do whatever they can to prove their likely decision to keep Carson Wentz over Nick Foles is the right one. An offense that includes Brown, Alshon Jeffery, and Zach Ertz is almost unfair, which sets Wentz up for another MVP-worthy campaign at full health next season.

The character concerns are definitely real for Brown (who has seemed to slowly reveal his true colors over the past couple years), but the four-time First-team All-Pro can never have his work ethic questioned—and that should make Jon Gruden very intrigued. AB would be the clear focal-point of Oakland’s offense, so I doubt there is ever an issue in terms of putting up numbers.

Even before Jerry Rice said in a radio appearance that Brown wanted to play for San Francisco “really bad,” it felt like the 49ers were the best fit for the 30-year-old. Kyle Shanahan is still searching for a top-end No. 1 wideout to run the offense through, and the Niners probably need to start winning in 2019 to avoid another regime change by CEO Jed York. By trading for Brown, Jimmy Garoppolo would have arguably the top receiver and tight end (George Kittle) at his disposal.