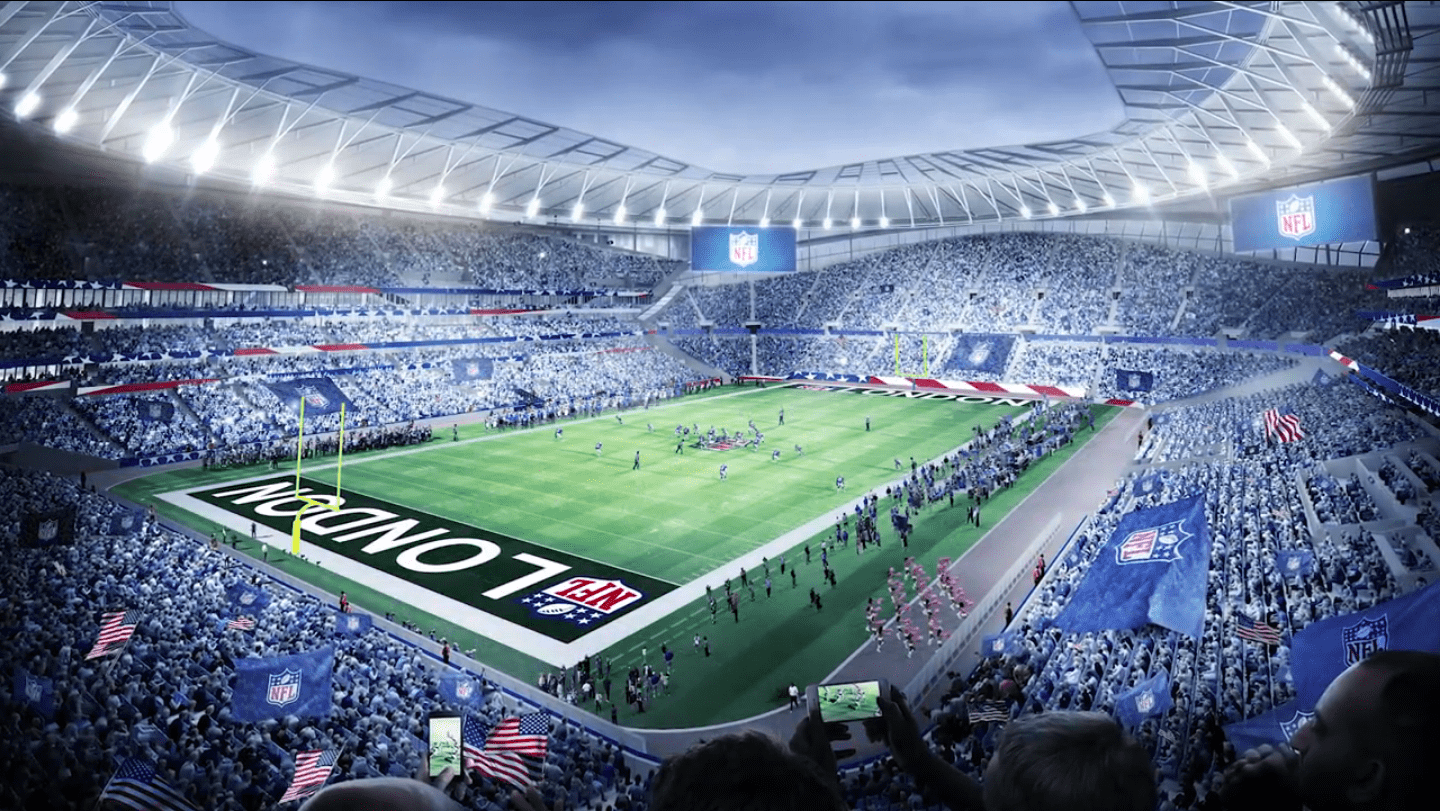 
The full 2018 NFL schedule will not be announced for another few months, but three matchups have already been revealed: the games across the pond in London. The Seahawks and Raiders will kick things off on October 14; and the second two games, Eagles versus Jaguars and Titans versus Chargers, will be on October 21 and October 28, with the order of those two games to be announced. While the NFL playoffs are in full swing and there will be a full offseason after a Super Bowl champion is crowned, it’s not too early to rank these London games for later this year.

I already know Jon Gruden is not going to like having to fly across the world to play a football game. But it’ll be in the awesome new Tottenham Stadium—the first NFL game there. Both teams are expected to look different next season, as like the Raiders with Gruden, the Seahawks are expected to revamp the offense. If Derek Carr is able to develop into one of those top-level quarterbacks, the game would be an elite showdown with Russell Wilson.

The Chargers being ready to go on offense in their London game is a good bet, as offensive coordinator Ken Whisenhunt was fired by the Titans in middle of Marcus Mariota’s rookie season and the LA players should want to have his back. For the Titans, they have a humble quarterback that the common man can easily cheer for, which is really the case for all these quarterbacks in the 2018 London games—it’s a great slate.

This is the only matchup with two playoff teams from this season, and it being number three doesn’t mean it won’t be a great game. The Jaguars will have the experience in London, with the franchise playing there every year since 2013. And on the Philadelphia side, they’ll have superstar quarterback Carson Wentz to showcase for the UK. It just sort of feels like this could be a blowout in favor of the Eagles if Jacksonville doesn’t make some changes on offense, thus its ranking.