Home / frontnfl / Six Head Coaches That The Colts Should Target 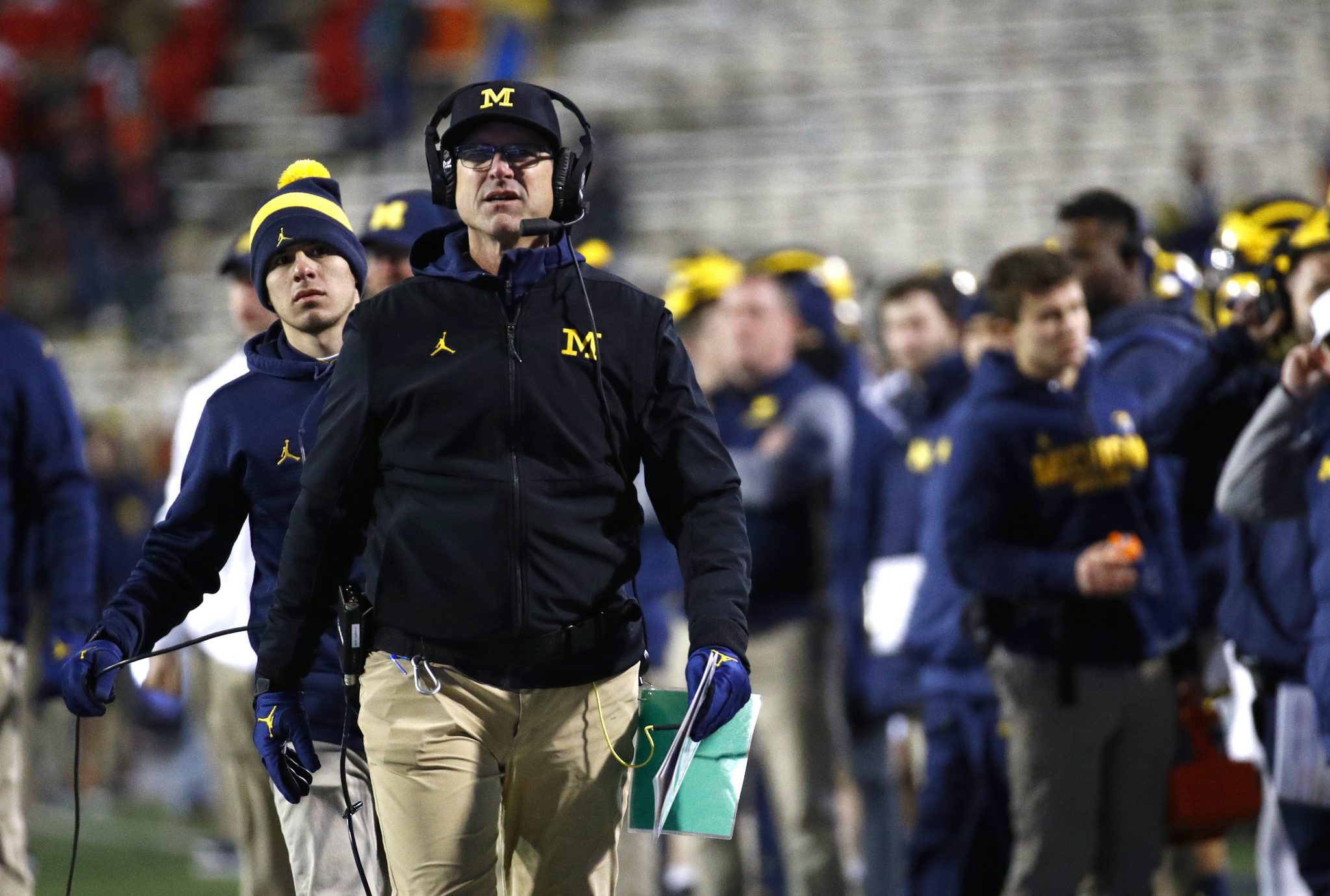 Six Head Coaches That The Colts Should Target


Josh McDaniels was “officially” hired as the new head coach of the Indianapolis Colts on Tuesday morning when the team put out a press release announcing it. By Tuesday night, McDaniels changed his mind and decided to stay in New England as offensive coordinator. And it left the Colts without a man to lead them.

It was a shot to the heart for a struggling franchise that has a bunch of uncertainty surrounding their superstar quarterback’s health. To make matters worse, they are stuck with a defensive coordinator in Matt Eberflus that was set to be on the McDaniels’ staff. While it’s a noble move to keep him around, it could cause friction with whoever the new head coach is, and it almost certainly has to be an offensive mind to get the most out of Eberflus.

On the bright side, general manager Chris Ballard handled himself just about as well as anyone could in yesterday’s press conference considering the circumstances, even boldly ending things by saying, “The rivalry is back on” in reference to the Patriots. Going after the kings in the conference might come back to haunt them when they travel to Foxborough later this year, but at least whoever becomes the next head coach of the Colts will have a top-end executive to work with. Here are the potential candidates that I think Indy should target.

It’s only a matter of time before Ruhle gets a head coaching job in the NFL, and the Colts have clear interest in him after interviewing him last month. The 43-year-old pulled his name out of consideration because he probably knew McDaniels was their man, so perhaps now he will be willing to throw his hat back in the ring. Ruhle already turned Temple around and is now in the process of doing the same at Baylor.

I don’t think Harbaugh is willing to leave his alma mater without bringing them at least a Big Ten title, but who knows? If he’s really on the hot seat like some believe, he might want to get ahead of things and go back to the NFL. Of course, he coached Andrew Luck at Stanford, and Luck would probably love to have his college coach—a proven winner—join him in Indianapolis.

Luck’s head coach at Stanford after Harbaugh was David Shaw, and although he seems to have no interest in the NFL, the 45-year-old could be impressed by Chris Ballard. Also, for all we know, Luck’s health might be increasingly positive, which may not have been the case if/when the team reached out to Shaw last month.

Reich was an assistant coach in Indianapolis from 2008-2011, so a prior connection to the franchise is there. If the team goes after an offensive coach like I expect, they have to love what Reich did in Philadelphia with Carson Wentz and Nick Foles. Not that Ballard has to worry about his job, but it could also help that Reich doesn’t have a big personality and likely has no interest in the personnel side.

Like Frank Reich, John DeFilippo is currently celebrating Philly’s first Super Bowl victory with a parade down Broad Street. After that, his future if very much up in the air. The Eagles don’t want their young quarterbacks coach to leave the building, but it’s time for him to seek a new career challenge, and that could be in Indianapolis. Andrew Luck doesn’t need grooming, but DeFilippo is an emerging offensive mind that will soon be a head coach someplace.

If the Colts can’t get Jim Harbaugh, why not set their sights on his younger brother? Ravens owner Steve Bisciotti made it no secret that he considered firing his Super Bowl winning head coach after they missed the postseason, so perhaps Harbaugh wants to go coach elsewhere. Ballard might be hesitant to give up draft picks, but I think it’s worth it to get an elite, championship coach.