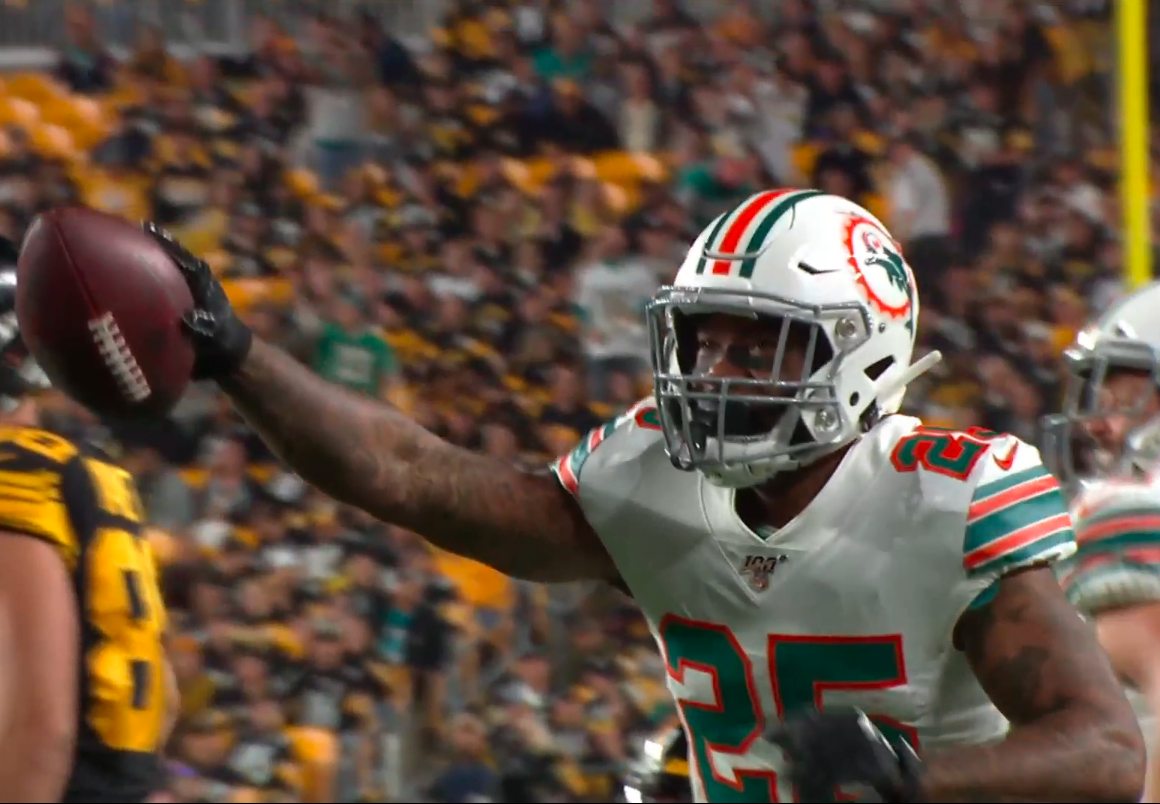 
Dolphins All-Pro cornerback Xavien Howard has requested a trade, and he’s the type of player that can shift the balance of power within divisions. Howard won’t come cheap, but these five teams are among the most likely landing spots for the playmaking defender.

The Cardinals have not been afraid to bring in costly veterans to go for a championship while Kyler Murray is on his rookie contract. DeAndre Hopkins, who received an insane contract making him the highest paid receiver in the league, was the splash move last offseason; and this year, Arizona added J.J. Watt and A.J. Green to the mix. Chandler Jones is unhappy with the Cardinals, and it might be a natural fit for a trade centered around Howard and Jones.

The use of void years in recent signings (Trai Turner and Melvin Ingram) has helped, but the Steelers surprisingly have a decent amount of cap space to make a move for Howard. Minkah Fitzpatrick (acquired from the Dolphins in 2019) is already one of the NFL’s premier ballhawks at safety, and Howard knows how to get his hands on the ball and force turnovers as a star cornerback. In what could be Ben Roethlisberger’s final season, Pittsburgh has to at least be thinking about what they can do by adding Howard to the squad.

This list is filled with teams that are not afraid to get aggressive, and John Lynch and Kyle Shanahan might be the most aggressive of the bunch. The bold trade up to No. 3 overall leaves them with less draft capital than other potential trade partners for Miami, but there’s the relationship (from the trade earlier this offseason) to work something out. San Francisco can follow the Rams path and completely decimate their future draft capital to acquire difference-making veteran players.

New Chargers head coach Brandon Staley was a member of the Rams and was part of the Jalen Ramsey acquisition that helped take the defense to new heights. Staley might feel Howard can do something similar, and the lengthy cornerback would be a natural fit in the Chargers defense. Also, the Chargers are another team that can take advantage of having their quarterback on a rookie contract, which should help them get Howard to agree to a deal that appeases him.

There are a bunch of teams that would think about clearing cap space if it means they could acquire an All-Pro like Howard, but the Chiefs have proven to be one of the most aggressive teams in the league and willing to support Patrick Mahomes by stocking as much talent as possible on the roster. Would Miami be willing to even think about trading Howard to a team they might have to get through to get to the Super Bowl? That’s another story. But we just saw a big trade between the Chiefs and the Ravens (for Orlando Brown Jr.) earlier this offseason, so it’s not like something similar hasn’t happened before. Kansas City can work some magic with contracts (perhaps a Tyrann Mathieu extension) to make the numbers work.