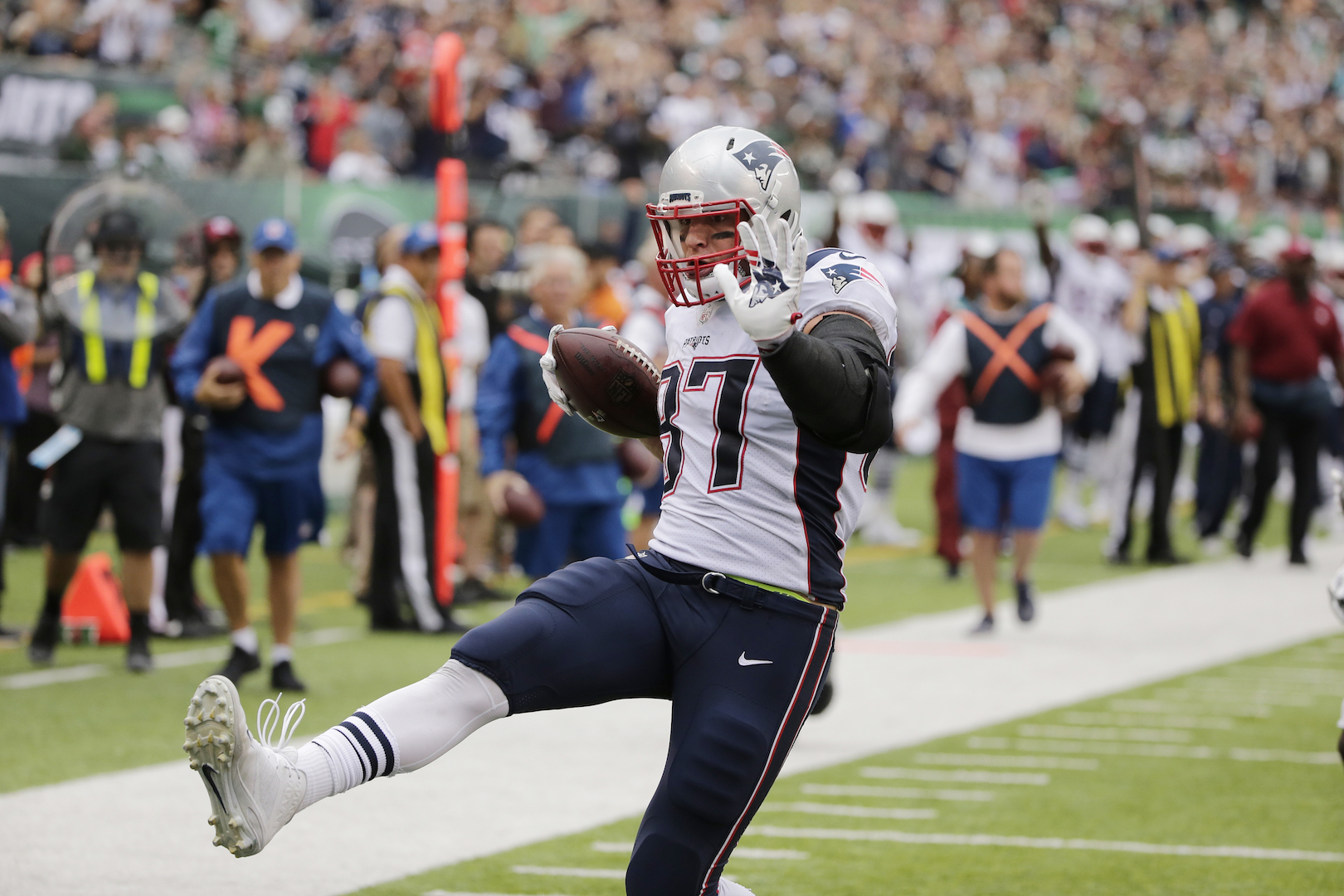 
With sports betting increasing in legality (and popularity) across the country, wide-ranging prop bets are a way some viewers like to increase the enjoyment of the Big Game. Here are the ten best prop bets to make on Super Bowl Sunday. [Note: picks are in bold]

Will Brady lead NE from behind in the 4th quarter/overtime to win?

Will a FG or PAT hit the uprights? (All Attempts count) (Crossbar does not count)

Will a play that Tony Romo predicts result in a touchdown?

Will a Spongebob inflatable or costume be used during the halftime show?

Will the word “deflategate” be mentioned during the Live Broadcast?

Will the roof of the stadium be closed at the kickoff of the Super Bowl?

Will the missed pass interference call against the Saints be mentioned? (Must be during CBS live broadcast. Halftime show does not count. From kickoff until game completion)

What will be the first song Maroon 5 plays during the halftime show?

Will it be mentioned that Todd Gurley and Sony Michel were teammates at Georgia? (Must be during CBS live broadcast. Halftime show does not count. From kickoff until game completion)