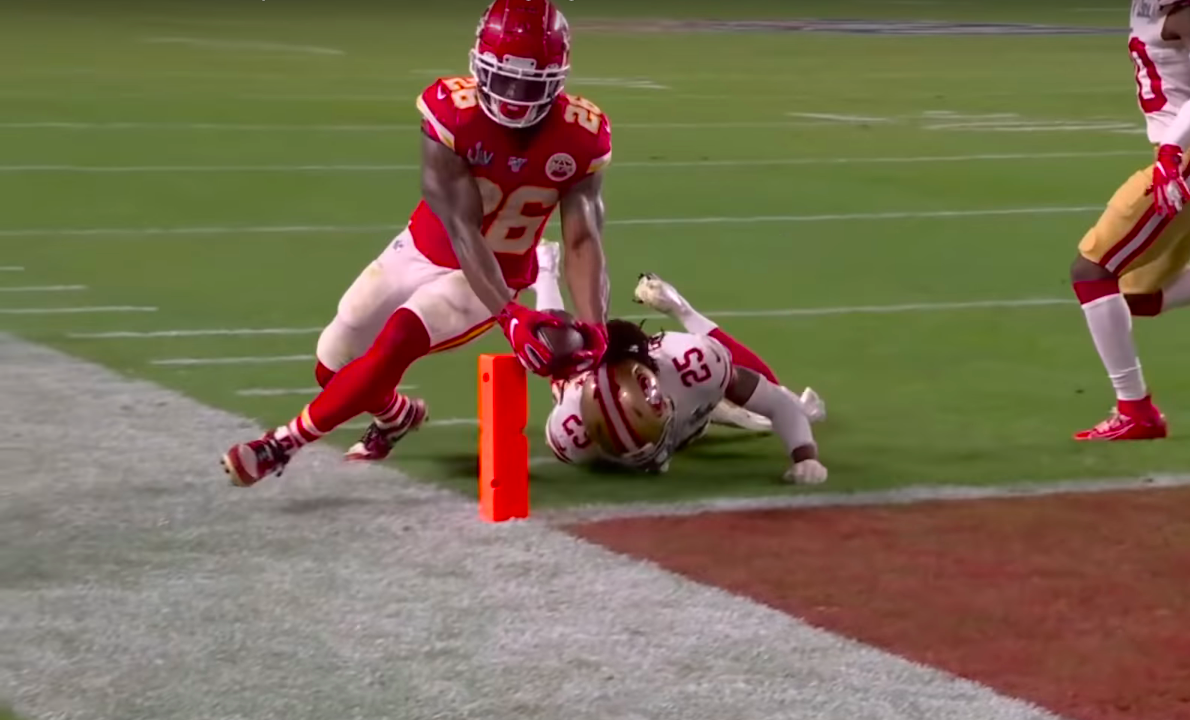 
Andy Reid and the Chiefs beat the 49ers in Super Bowl LIV to win their second Super Bowl in franchise history 50 years after their first title in Super Bowl IV. Last night’s game was well played and well officiated, and it was a solid end to the NFL’s 100th season. These are my five main thoughts from the championship game.

Mostly everyone outside of the San Francisco Bay Area probably wanted Andy Reid to get his first Super Bowl victory as a head coach, and it was awesome to see it finally happen. By most accounts from people within the game that know him well, Reid works as hard (if not harder) than anyone. Reid is a great guy and a class act, and it’s hard not to feel happy for him after seeing how thrilled he was to get over the hump. The sixth winningest coach in NFL history should have been a future Hall of Famer regardless, but the championship puts a stamp on it and leaves no doubt even for the most negative of people.

Patrick Mahomes was named Super Bowl LIV, but I believe Damien Williams should have received the honor—and I don’t think it was really a question. Mahomes being named the game’s MVP just felt a bit forced because he’s seen as a face of the league, and I am far from alone in that thinking, as I saw on Twitter that many NFL players agree that Williams was robbed. Williams had 133 total yards and two touchdowns, and he became the first player in Super Bowl history to have 100+ rushing yards and a touchdown both rushing and receiving; he also had the go-ahead score and the game-clinching score. Meanwhile, Mahomes made key plays in the end, but he did not play well at all for most of the game. The Super Bowl LIV MVP clearly should have been Williams.

It shouldn’t be surprising given how things are on social media, but it’s outrageous that Kyle Shanahan is getting a ton of criticism and the brunt of the blame for the 49ers losing Super Bowl LIV. Quite honestly, I do not know what the critics are talking about when blaming Shanahan—no one needs to be at fault for losing the game, and one team has to lose. The Chiefs were the better team last night and won, and the Niners lost. End of story. The situation shows the unfortunate negativity of so many people, and it’s like finding something to criticize makes people feel better about themselves. Being a critic is one of the easiest things in the world, and anyone can do it.

Chiefs would be foolish to get rid of Sammy Watkins

If Williams did not win MVP, I think even Sammy Watkins should have been the choice over Mahomes. Watkins made plays throughout the game to give Kansas City some energy when they otherwise were not looking good, and his 38-yard reception against All-Pro cornerback Richard Sherman sparked the go-ahead touchdown drive in the fourth quarter. Overall, Watkins had five receptions for 98 yards in the victory, and he had 114 yards in two consecutive AFC title games (last year against the Patriots and this year against the Titans). His presence as a third or fourth weapon on offense is part of what makes Kansas City crazy hard to stop. Watkins has said he is open to take a pay cut to stay with the Chiefs, but NFL Network’s Ian Rapoport reported/speculated that the team will likely part ways with him this offseason. The guy is going to turn just 27 years old this summer and has top-tier ability when he’s on the field, even if the numbers don’t always show it in an offense in which targets for Tyreek Hill and Travis Kelce take precedence. The Chiefs should do what they can to keep the former No. 4 pick in the draft.

I hope that new FOX presentation—the scoreboard in particular—is something we see for the 2020 season. FOX’s usual scoreboard isn’t terrible, but it is far too simple and looks like something that could have been put together in a minute. More time and thought was likely put into the new scoreboard, and it might rival NBC for the best format in my opinion if they keep it. I do not like sports betting and fantasy football invading the real game, but FOX could easily incorporate stats on both sides of the scoreboard (like how they kept the quarterback’s numbers from last night up for the entire game when the respective team was on offense). That appears to be where things are headed, so hopefully we at least get a better looking scoreboard from FOX out of it.