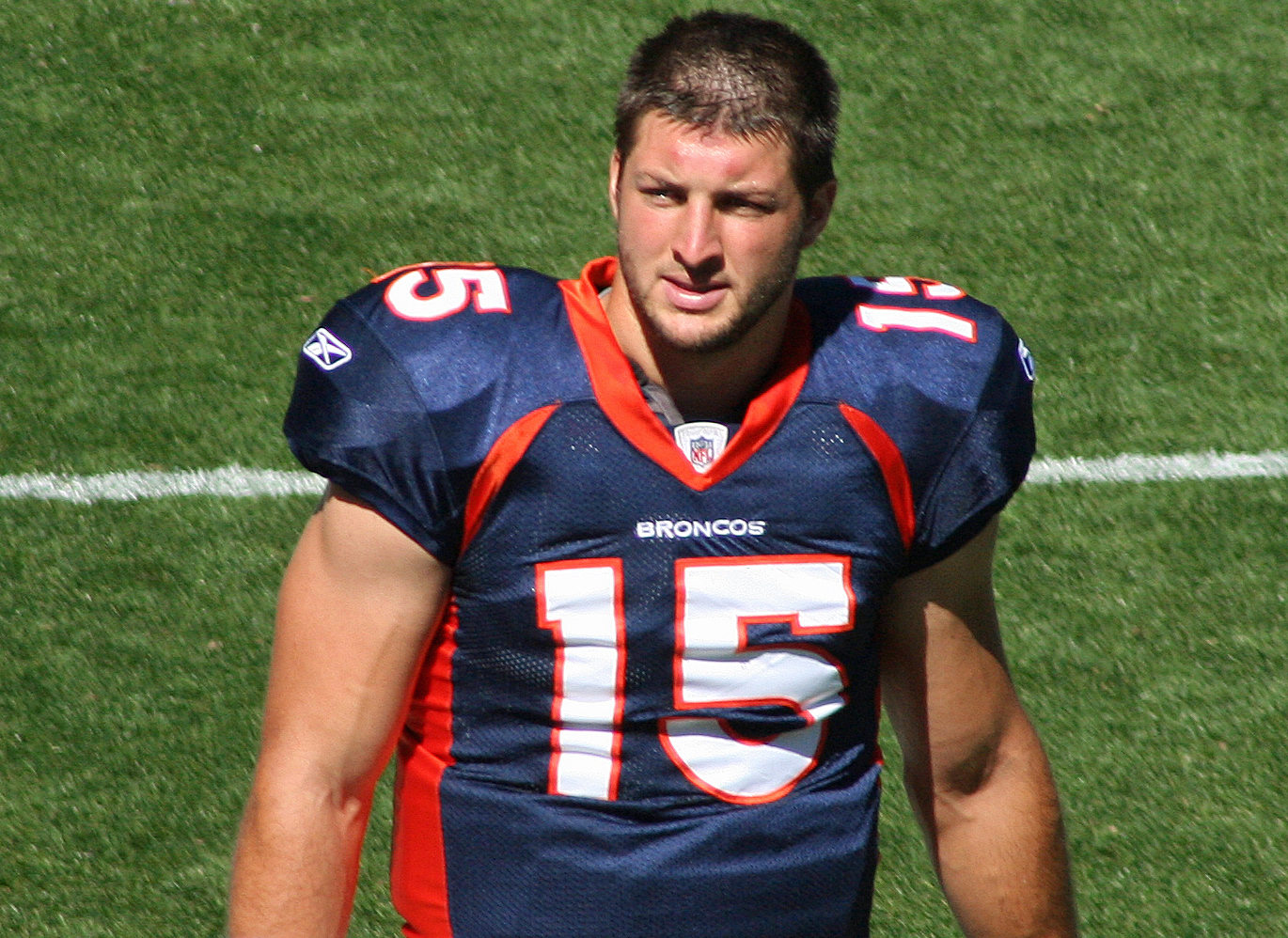 The Jaguars Should Bring Tim Tebow Back To The NFL

The Jacksonville Jaguars have a quarterback conundrum, and it was on full display in last night’s preseason game. Blake Bortles was 8/13 for 65 yards against the Buccaneers, but those numbers didn’t tell the whole story. Here is a description of each throw from the exhibition.

The bold plays were the big mistakes that will destroy team morale, as chunk plays can—at the very least—change field position, but Bortles was not even close to completing them last night. Playing a nationally televised game on ESPN, the highlight of the entire performance for Bortles was the two-yard completion to avoid a sack, and even that was a missed opportunity, as there was a pocket for the quarterback to step into, but he instead allowed himself to be grabbed by the defender.

This wasn’t just a one-night thing, either, as the joint practices between the Bucs and Jags this week caught Allen Robinson’s frustration with his quarterback. [NSWF]

Robert McClain on Allen Robinson. Plays him well, ball thrown too far out of bounds (unfortunately for one man too close to the sideline) pic.twitter.com/9iBQd0Iq03

It’s understandable from a guy that had 1,400 yards and 14 touchdowns two years ago with the same quarterback, and it’s not like Robinson knew a camera was on him or was overly critical of Bortles. Having inconsistency at the most important position in sports is a drain on everyone, particularly receivers, because doubt creeps in and they start to lose focus. I think that happened to Robinson in 2016, because he left plays of his own out on the field, too.

That said, most of the onus falls on the signal caller, and Bortles simply needs to be a lot better. So far this preseason, he’s clearly being outplayed by backup Chad Henne. Through two games:

Would the Jaguars give up on Bortles before he even enters his fourth season? It’s looking like a possibility, and some people out of Jacksonville think there’s a chance he isn’t even on the team this year. Neither head coach Doug Marrone nor executive VP of football operations Tom Coughlin have any reason to stick with Bortles if he doesn’t give them the best chance to win.

Defensively, the Jaguars have two elite cornerbacks, an athletic linebacking core, and a couple Pro Bowl defensive linemen anchoring the front. On offense, they have a trio of talented wideouts headlined by Allen Robinson, a good run-blocking line, and a top-five pick at running back in rookie Leonard Fournette. All the franchise is missing is a quarterback to lead them, and I know who I would sign if I were them… I think football fans in Florida would be in favor of the move.

The last time Tim Tebow was an NFL starting quarterback, he took over for Kyle Orton on a 1-4 Broncos team and led them to the postseason—then did this.

Broncos GM John Elway signed Peyton Manning that offseason, and Tebow hasn’t been a starting quarterback since. The Jaguars can change that.

Selected third-overall in the 2014 NFL Draft, Blake Bortles has started 46-of-48 games for the Jaguars, compiling just 11 wins over the past three seasons. Including playoffs, Tim Tebow went 9-7 in two years with the Broncos after being selected 25th overall in the 2010 NFL Draft.

I hear the reasons people are skeptical of Tebow’s success with Denver (they had an elite defense and got blown out in their second playoff game), but using that against the current minor league baseball player is just ignorant.

Why couldn’t other starting quarterbacks for the Broncos during Tebow’s two years win more games? Tebow won 57% of his 14 regular season starts, compared to all other Denver starters in the same timeframe winning just 23% of their games (3-10).

As far as the postseason loss goes, Tebow’s Broncos weren’t the first team to get blown out by Brady and Belichick, and they certainly won’t be the last.

Jacksonville might be hesitant to trade one quarterback with mechanical flaws with another, but Tebow makes up for any shortcomings as a passer with off-the-chart intangibles and good ball security. He also inspires the confidence of teammates, coaches, and fans, which Blake Bortles unfortunately doesn’t do right now.

What better option would the Jaguars have if they want to win games in 2017? Bortles just isn’t the guy, and Chad Henne has looked good this preseason, but it would be a shock if he was able to win a playoff game or even get into the postseason.

Tebow’s already done both. And he deserves a chance to do it again.