Home / frontnfl / The NFL Is Not To Blame For Josh Gordon 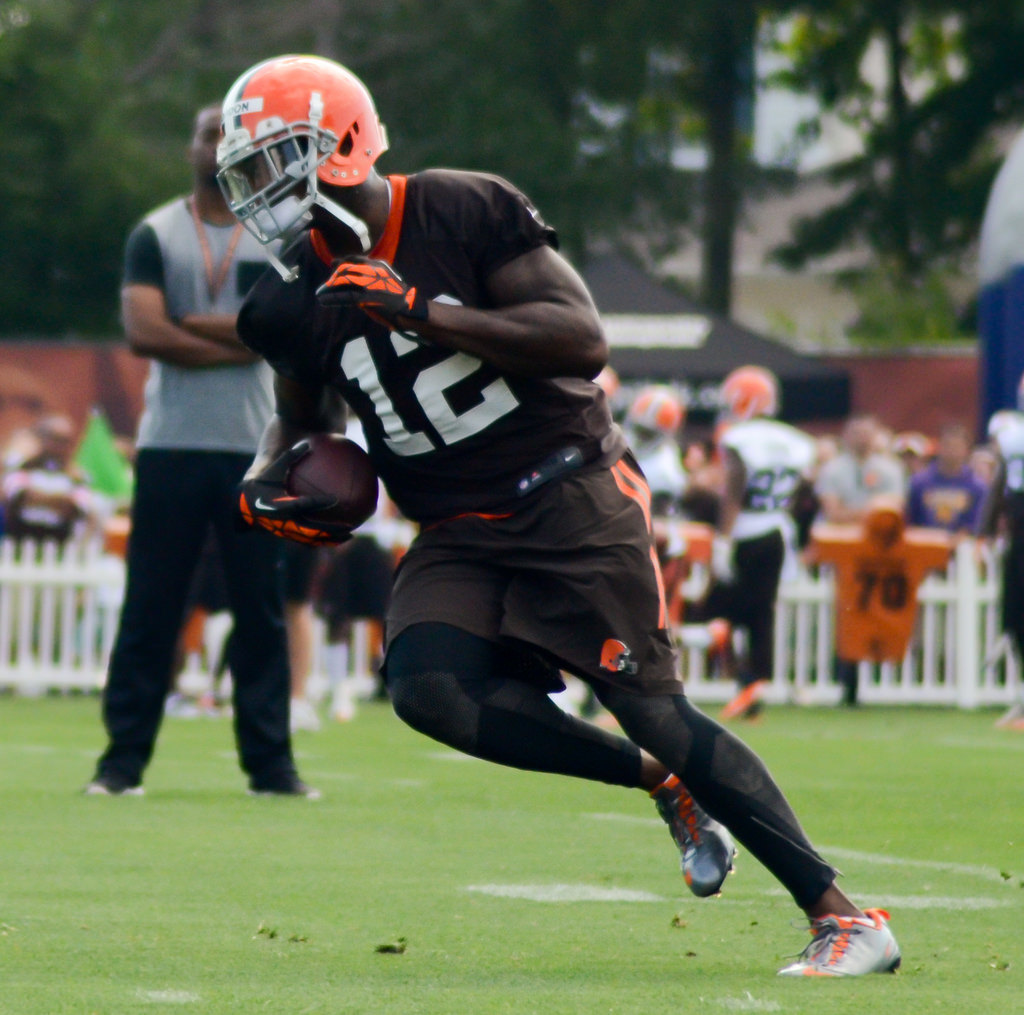 The NFL Is Not To Blame For Josh Gordon

With Josh Gordon denied reinstatement by the NFL, there has been talk that it’s unfair for Gordon to be denied the ability to return to the field.

The argument is that Gordon only smoked some marijuana, and the NFL won’t let him on the field while letting people that do worse things (Greg Hardy, for example) on the field. While I will not defend what Greg Hardy did, I will say that the arguments for Josh Gordon are inadequate.

It’s very simple: If Josh Gordon cannot follow the rules, he should not be allowed to play.

He’s gotten multiple chances. It’s become clear that Gordon does not care enough about his own career to get back on the field.

Even someone as ultra-talented as Gordon—who arguably has Julio Jones-type talent—finds it hard to just keep his head on straight. It’s a shame, but it’s hard to feel sorry for him at this point.

For one of Gordon’s earlier suspensions, he barely failed the test and some argued the NFL limit was too low (it was lower than the Olympic standards). In fact, because he was in Phase 3 of the NFL’s drug program, Gordon passed over 70 tests with just the one failed test. Back then, a legitimate argument could have been made for Gordon being treated unfairly.

Even as recently as a the last few months, Gordon has been acting up on social media. On Snapchat, Gordon posted some Browns gear with the trash emoji all around it. He’s still a member of the Browns, by the way.

It would not be out of the question for the NFL to take actions like that into account when making their decision on his reinstatement. For Gordon to act like that when supposedly trying to get back on the field is flat out stupid.

For a guy that hasn’t been on the field in the past two seasons, Josh Gordon doesn’t seem to urgent to do everything in his power to get back on the field.

Gordon has shown no regard for his teammates or the Browns organization. With amazing, elite athletic ability, it’s very unfortunate that Gordon still hasn’t seemed to realize the great opportunity he has in the NFL. But it seems he doesn’t care.

It seems like Josh Gordon is content with what he has and is fine with spending his time on Snapchat.

Not exactly the type of attitude teams will want on their team if they’re trying to win a championship.

With Gordon getting a chance to be reinstated by the league in the fall, there’s still time. Gordon needs to become a model citizen over these next few months. If he can’t do that, Gordon—despite all his talent—will fade to black and become forgotten.

Or he can take ownership of himself, come back, and have an excellent career. At this point, the blame cannot be put on the NFL if he doesn’t do that.

It’s up to Josh Gordon.