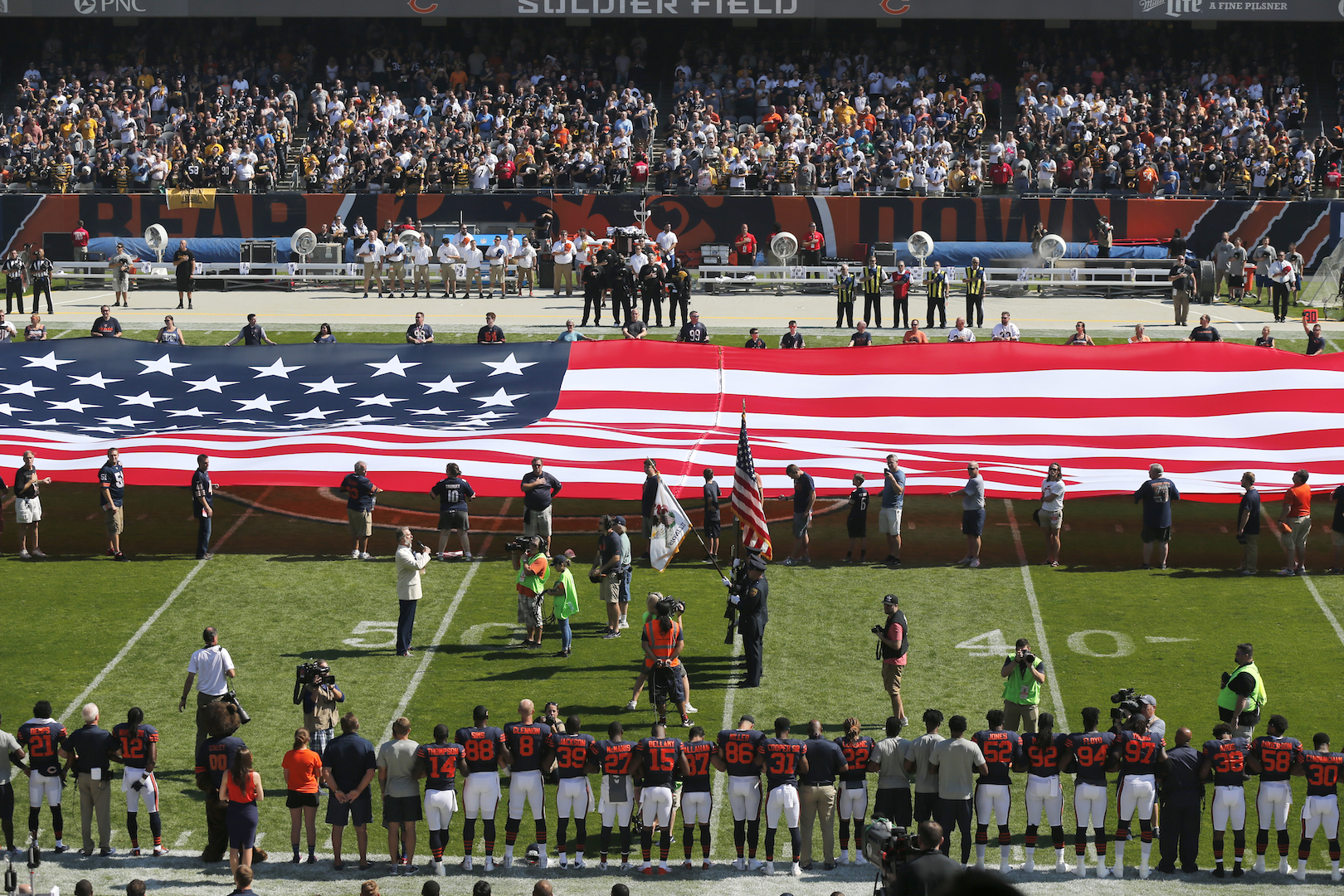 The NFL Should Not Go To A 17-Game Regular Season


There was talk of a 17-game NFL regular season weeks ago, and it appears close to actually happening. The Washington Post reports that the NFL and the NFLPA are making progress on their next collective bargaining agreement, with a 17-game season becoming a more likely outcome in the next labor deal. I think this would be a bad idea for the league and its players.

An 18-game regular season, with the elimination of two preseason games, had been the expected push owners would make. It’s easy to see why: two more games mean two more weeks of dominating television and more revenue. It now sounds like the owners would be very happy to settle for 17 games.

A previous concern of mine was that the NFL could get watered down with two more games. Part of why football season is so great is because it’s limited: 16 games across 17 Sundays (excluding primetime Monday and Thursday games), where every game is critical. Adding one more game would not be quite as damaging to the limited aspect as adding two, but 16 games is already the sweet spot.

The current NFL schedule basically works in perfect symmetry. Teams rotate playing different divisions each year (so, for example, as is the case this year, the NFC East plays the entire AFC East and NFC North every four years). With two divisional games against each opponent, that leaves two remaining games, which are easily filled by the two other corresponding division finishers from the previous season (so the first-place finishers play each other, the second-place finishers play each other, etc.).

To summarize the schedule for a team with the current 16-game set-up:

2) Four conference games against another division (rotating every four years)

Certainly, the NFL would figure things out to make a new schedule format satisfactory. But many would agree that they should just leave the ideal 16-game schedule alone. And personally, I don’t see how to squeeze in that 17th game in a fair way.

Also, the current 16-game schedule has helped deliver epic rivalries like the Tom Brady-led Patriots vs. the Peyton Manning-led Colts. Their teams were in first place nearly every year, so they always played as in-conference foes the next season. Would the NFL’s 17-game season mess with that?

Then there’s also the issue of player safety. I was surprised to hear from the Washington Post report that the players are open to the additional game, which leads to additional hits that add up over the course of a lengthy playing career. It’s just easy to see people that do not like football (and want to see the sport extinct) scrutinizing more games being added to the schedule.

And while current players might be behind padding their stats, tradition is something that should be strongly considered. Records are already being shattered in an offensive-slanted league, but it would not take long for nearly every single-season record to be broken. Yes, the NFL schedule previously increased to 16 games (leading to records falling), but that number should be the limit now that it works out perfectly with 32 teams spread out among eight even divisions. It would also be easier to eclipse career milestones—Patrick Mahomes could easily get an additional 50 touchdowns throughout his career if he gets an extra game to do more damage every year.

I think the best solution is an 18-week regular season where every team gets an additional bye week. So, teams still play 16 games, but the extra week adds more revenue for the NFL. Players might enjoy the extra week of rest, and it would arguably make things fairer compared to the current bye-week structure with byes as early as Week 4 and as late as Week 12.

On a less important note (though one important for league revenue), an 18-week, 16-game regular season would also allow for an additional week of daily fantasy sports, and it would arguably make traditional fantasy leagues better by making it a standard 14-week season (typically, fantasy leagues run for 13 weeks before the playoffs start) where .500 records are possible. The two bye weeks also create an additional challenge in traditional fantasy football redraft leagues, so it would be important to build a deep roster.

Overall, adding another game would undoubtedly create more revenue for the NFL and its players, but both sides should want to keep the perfect 16-game schedule.

Add a week, add a bye, and protect the shield.