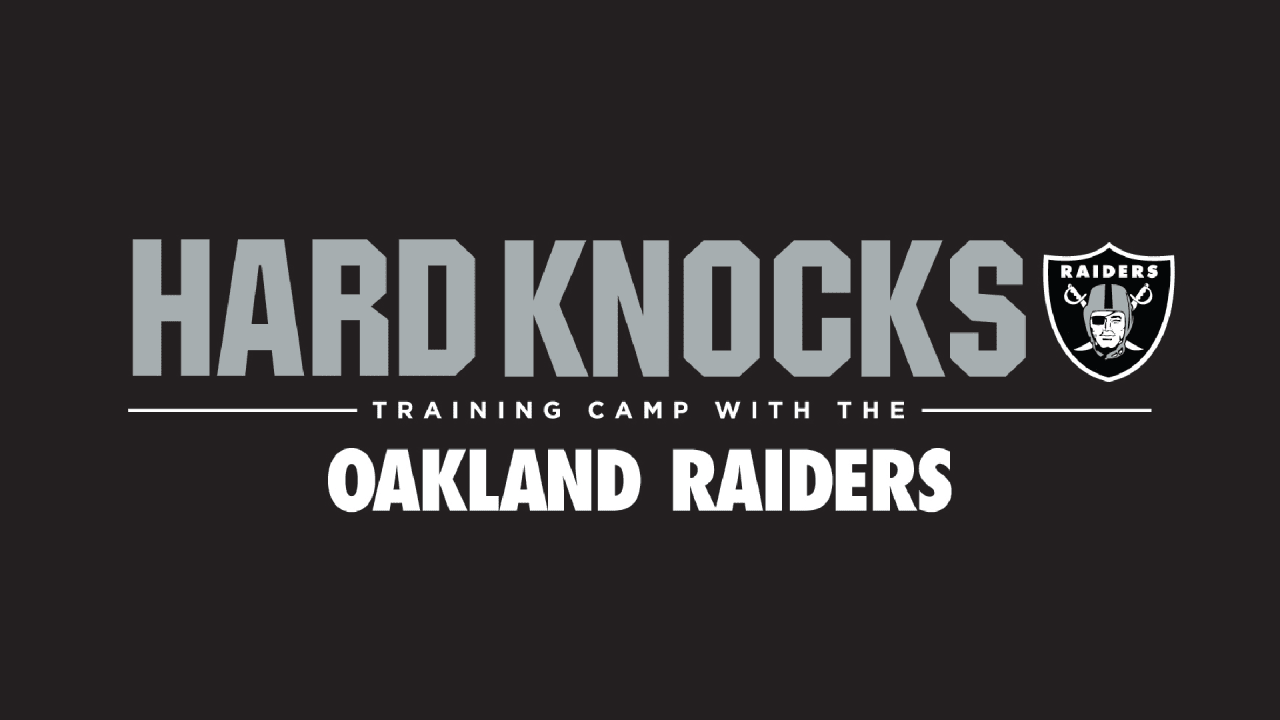 
This summer just got a lot more fun. After one of the most eventful offseasons of any team in the NFL, the Oakland Raiders will be featured on HBO’s Hard Knocks this August. The press release from the Raiders includes statements from HBO Sports executive vice president Peter Nelson and NFL Films senior executive Ross Ketover, and reads in part:

“If you’re a fan of football or great storytelling, HARD KNOCKS with the Oakland Raiders is going to be must-see television,” says Peter Nelson, executive vice president, HBO Sports. “We are so grateful to this storied franchise for opening up its doors and allowing HBO and NFL Films to spend the summer with the Raiders in what promises to be a compelling and engaging training camp.”

“Since the AFL-NFL merger, the Raiders have been a part of some of the most iconic moments in League history,” says NFL Films senior executive Ross Ketover. “We at NFL Films have been thrilled and honored to showcase the mythology of the Raiders from the Holy Roller, Sea of Hands, Ghost to the Post all the way to today with Coach Gruden and this unbelievable cast of players and coaches. Needless to say, we’re very much looking forward to this season of Hard Knocks.”

"Everybody wants to be a Raider. Now they’ll find out what it takes to become one."

In addition to the big early free-agent signings, the Raiders added big-time characters in linebacker Vontaze Burfict (who previously had a rivalry with Antonio Brown and knocked him out of a playoff game with a concussion) and guard Richie Incognito. Also, this is the last season in Oakland for the Raiders, as the franchise will move to Las Vegas for the 2020 season.

The players would deliver enough entertainment alone, but Raiders head coach Jon Gruden might deliver the best sound bites of any coach in the league. And this announcement comes after weeks of Gruden going back and forth with Lions head coach Matt Patricia and his brother Jay Gruden of the Redskins about why they should be on Hard Knocks this summer. Fortunately for football fans, the Raiders are arguably the best-case scenario in terms of entertainment value.

Hard Knocks will premiere August 6 at 10 PM ET/PT on HBO.