Home / frontnfl / The Raiders Are Going To Las Vegas 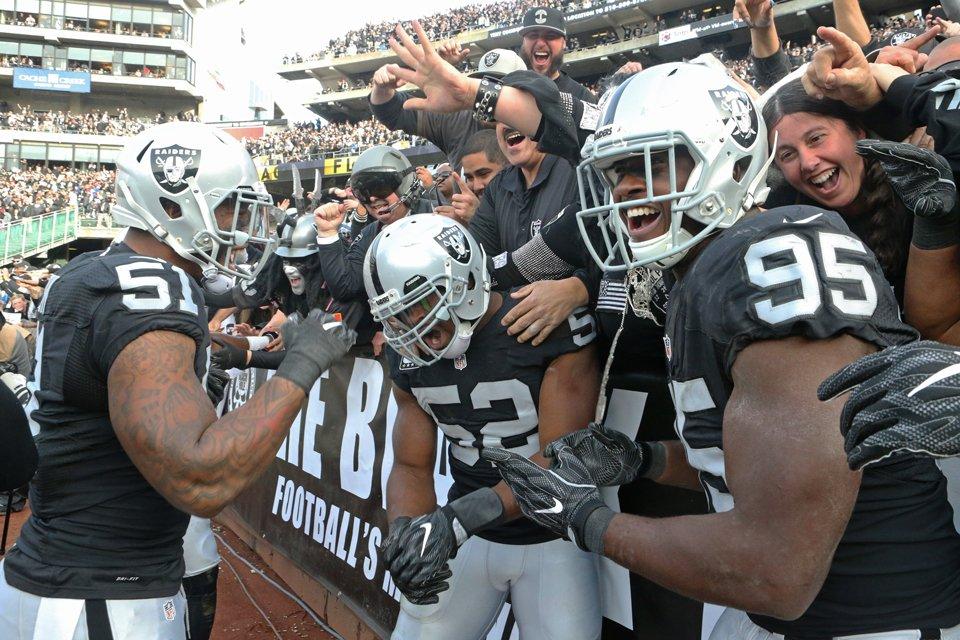 The Raiders Are Going To Las Vegas


The NFL is headed to Las Vegas. With a vote of 31-1, the Raiders will relocate to Las Vegas, according to multiple reports.

There was some concern with having an NFL franchise in the country's mecca of gambling when the conversation of the Raiders in Vegas first started, but owners obviously are not concerned it will be an issue.

With an NHL expansion franchise coming to Vegas next season, and the Raiders headed there within a few years, Vegas is certainly going to be booming.

Raiders owner Mark Davis released a statement on the move.