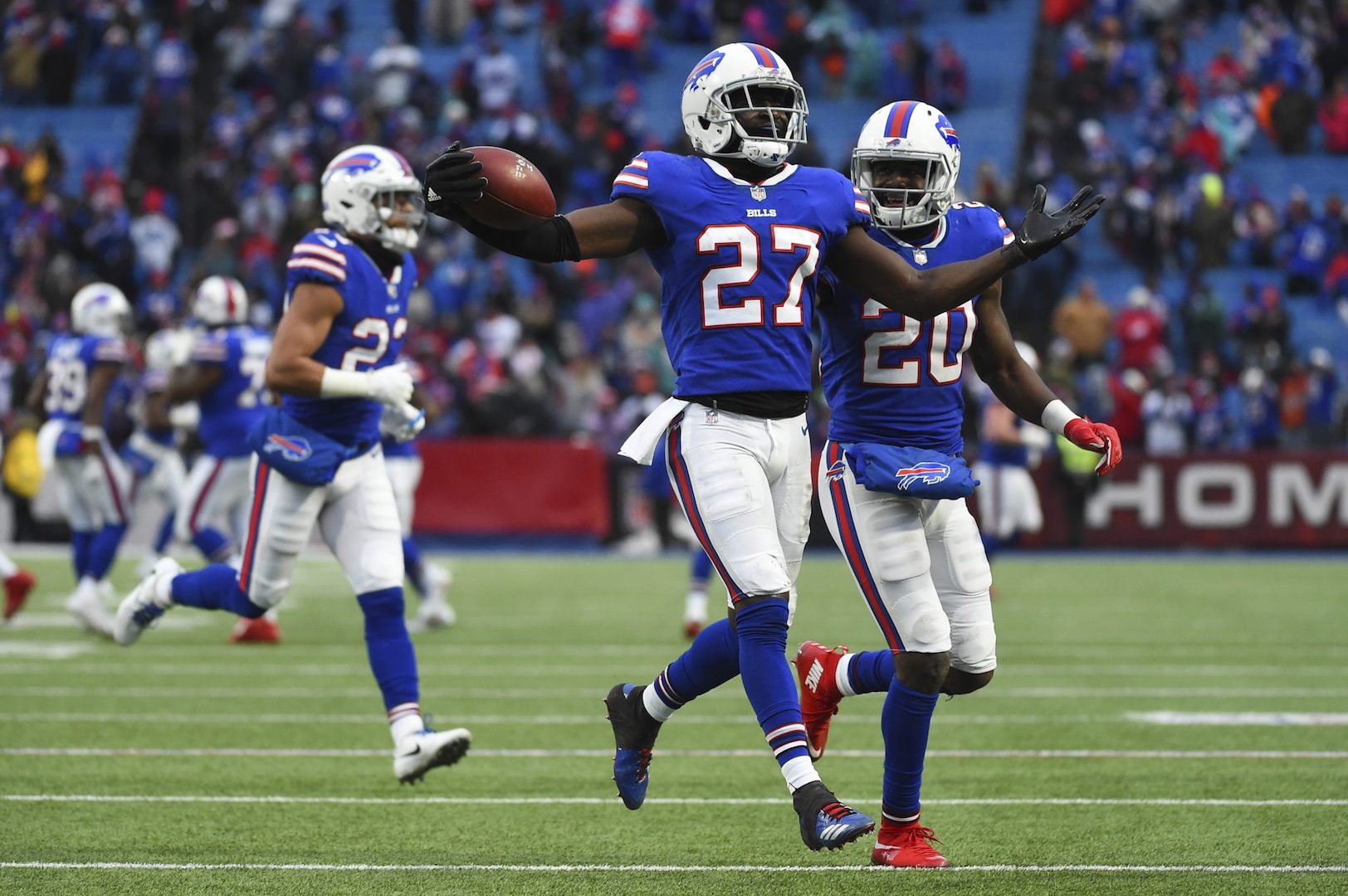 With 23 sacks through two NFL seasons and still just 23 years old, it’s just a matter of when and how many times Joey Bosa will get the honor of NFL All-Pro. I think it might happen in 2018. The 2016 NFL Defensive Player of the Year has stepped into the league and immediately become one of the best edge defenders in football. Bosa has exceptional strength and athleticism, with a plethora of pass-rush moves and great ability to stop the run.

Bosa, who was the third overall pick by the Chargers in 2016, has a lot of support around him on defense, too, which obviously helps. Even after the unfortunate knee injury to Jason Verrett, L.A. has one of the league’s best group of corners, making quarterbacks sometimes hold the ball longer than they would like to; and Melvin Ingram is a double-digit sack guy himself, making it more difficult to double-team Bosa.

Deion Jones received votes for last year’s All-Pro team, but he didn’t make the cut. However, the third-year linebacker is knocking at the door for the honor, as he’s an exceptionally-athletic player that does it all as an inside linebacker for the Falcons.

Based on the numbers, Jones could have easily made Second Team All-Pro over Jaguars linebacker Telvin Smith, who had 36 less tackles than Jones (but he did have a defensive touchdown), in 2017. Both guys flew around the field all season, though, and they should both be in the mix as potential All-Pros in 2018. I like Jones’ chances for a defense on the rise.

He was a rookie so maybe the cornerbacks that made the team deserved the edge if the voters thought it was close enough, but Tre’Davious White was arguably robbed from an All-Pro selection as a rookie last season. The first-round pick from LSU was a legit shutdown corner, helping lead the Bills to the playoffs for the first time since 1999 with some game-changing plays late in games that could have been the difference in the season for Buffalo.

White had four interceptions and a touchdown in 2017, rarely letting receivers get the better of him. He even frustrated Rob Gronkowski enough that Gronk hit him late after a play, which led to a suspension for the All-Pro tight end. If White was playing in a bigger market, he’d be getting more recognition of an elite young player.

I nearly had Saints cornerback Marshon Lattimore as a potential first-time All-Pro in 2018, but I went with his teammate Marcus Williams. The second-year safety had 73 tackles and four interceptions last season, and I like his mindset of moving forward after the “Minnesota Miracle” in last year’s Divisional Round.

Future Hall of Fame quarterback Drew Brees, who undoubtedly knows what he’s talking about and probably wouldn’t throw lofty comparisons out if he didn’t really believe them, recently said Williams make some Ed Reed-like plays. And playing against Brees every day in practice should benefit Williams, who should have a big year in 2018.

Last season, Malik Hooker was limited to just seven games because of a torn ACL suffered in Week 7, but he racked up three interceptions in that span, showing the ball-hawking ability that made him a first-round prospect. The former consensus All-American at Ohio State is simply a playmaker with outstanding range, man-to-man ability, and ability to effectively play the ball in the air.

Despite playing less than half the season as a rookie, the fact that Hooker was in the NFL for a year, adjusting to the speed of the game and studying, should benefit him as he enters his second professional season. Double-digit interceptions for Hooker wouldn’t surprise me.