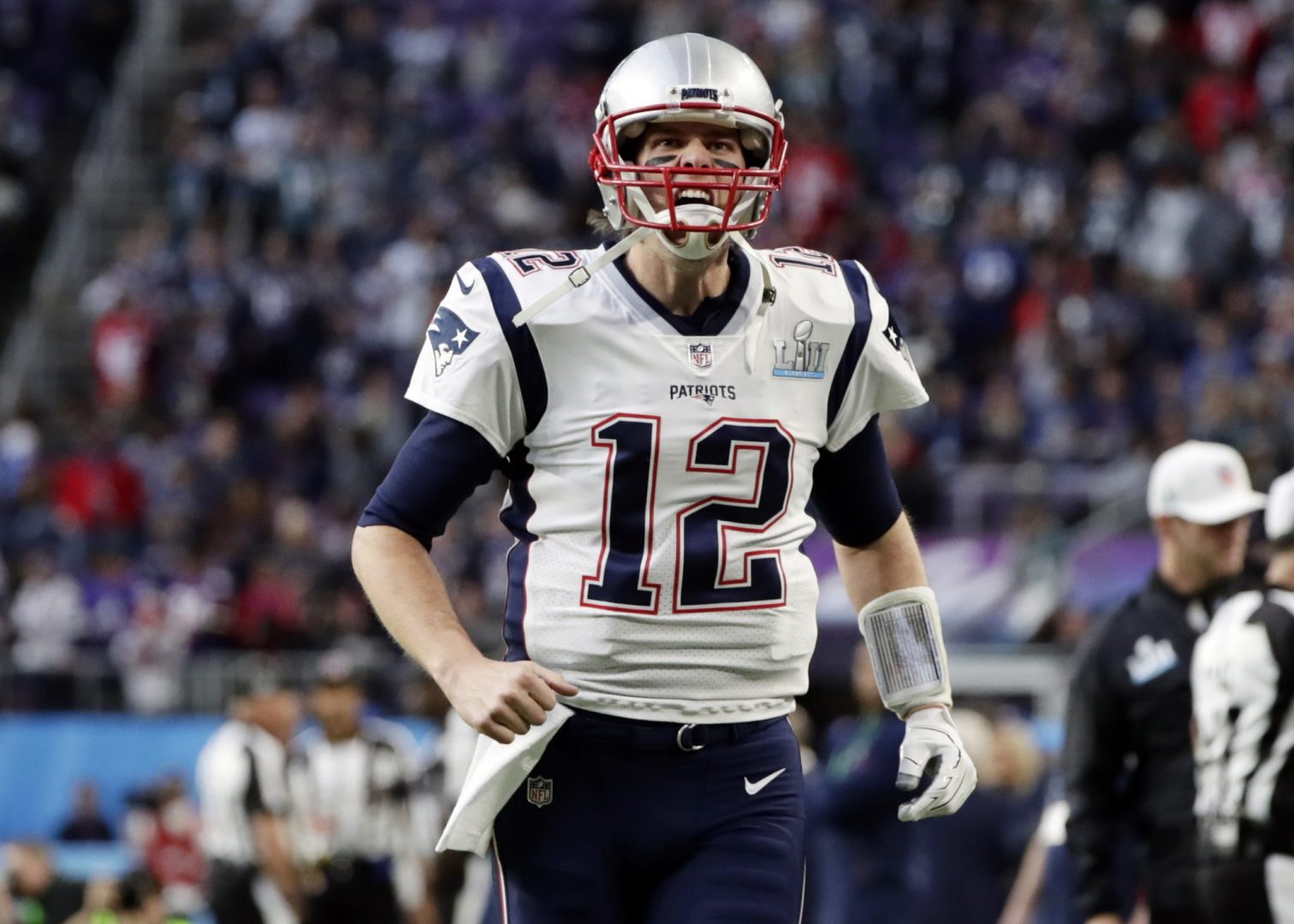 Top Realistic Destinations For Tom Brady If He Leaves The Patriots


Preface: I do not believe Tom Brady will leave the Patriots. However, the future Hall of Fame quarterback’s free agency can still be an incredibly interesting story if he does indeed take serious meetings with other teams and actually considers leaving the place he helped build into the top franchise in sports over the past two decades. If not New England, these are the teams (in order) I see as the most likely landing spots for Brady in 2020. Just to note, I am going for realisticness—there are teams not listed below that, if I were leading them, going after Brady would be a must.

All the reports about the Raiders being heavily interested in Tom Brady seem to be a stretch, as Jon Gruden and Mike Mayock know well enough not to let their intentions slip—but I would be shocked if Gruden and Mayock aren’t super excited about the opportunity to potentially add the six-time Super Bowl champion to lead their roster. Las Vegas has kept a straight face while declaring Derek Carr as their quarterback moving forward, but this could be the year they actually pull the trigger and go in another direction with Brady (or Marcus Mariota) while dealing Carr for a draft pick or player. The Raiders are clearly the top fit for Brady among the potential new teams, as Gruden and Mayock are football guys just like him; everyone would know the No. 1 goal is winning a title, and there will be full commitment to surrounding Brady with weapons to help make that happen. However, aside from football, owner Mark Davis and the Raiders can pitch the Vegas market to Brady, who has the TB12 brand—imagine a storefront in the brand-new Allegiant Stadium, reserved for TB12 indefinitely.

It would be interesting if Brady goes to the team that just beat his squad in the postseason, but the main reason the Titans might be a realistic landing spot is the presence of Brady’s former teammate Mike Vrabel as the squad’s head coach. While Arthur Smith did an excellent job in his first year as Tennessee’s offensive coordinator last season, Vrabel and the coaching staff would probably allow Brady to do whatever he wants on the offensive side of the ball, which the master-experienced quarterback could covet. Also, Brady faced the tough Titans defense in the postseason, so he knows that’s a solid group; and the offense has major upside with superstar receiver A.J. Brown leading the receiving corps, and league-leading rusher Derrick Henry (a potential free agent that must be franchise-tagged or re-signed) as a monstrous difference-maker to set up play-action passes.

Brady is about winning over everything, but one reason he might have been frustrated with the lack of a bunch of star weapons like other quarterbacks have had throughout their careers is that he can’t put up statistics indicative of his high level of play into his 40s. Well, putting up numbers—while winning games, too—would not be an issue with Bruce Arians in Tampa Bay. The Bucs have Chris Godwin and Mike Evans at receiver, along with high-upside tight end O.J. Howard and veteran target Cameron Brate, and the potential to add a running back like free-agent Melvin Gordon, potential trade target David Johnson, or a rookie like Jonathan Taylor. If the offensive line can improve, Brady might be the favorite to lead the league in passing yards and touchdowns. Additionally, Brady faced Bucs defensive coordinator Todd Bowles when he was the coach of the Jets, and Tampa Bay’s defense is clearly on the rise.

I believe the Cowboys will roll with Dak Prescott, who is one of the NFL’s top franchise quarterbacks. That said, it would not be totally surprising if Dallas has been shielding their intentions and really wants to go after the greatest quarterback of all-time to help push the franchise back to the glory days. Cowboys owner Jerry Jones desperately wants to win another Super Bowl, and he knows he’s running out of time to do so given the difficult of winning it all. If Jones believes Brady is still as good as anyone at the most important position in sports, he might take a risk and part ways with a young franchise quarterback for a potentially increased chance to hoist the Lombardi in the next couple of years. A pairing of new head coach Mike McCarthy and Tom Brady would be one of the league’s best.

The Bears have been unified in their support of fourth-year quarterback Mitchell Trubisky, but they should still try to get a meeting with Brady this month. Chicago’s defense still has elite, game-changing upside that should help keep the team at around a .500 record as the floor barring disaster, and having one of the league’s best players at quarterback could make the Bears the top team in the conference. Brady would have one of the NFL’s premier receivers in Allen Robinson, with Anthony Miller has a potent No. 2 option and the ability to add more this offseason. A downside for the Bears is a tough NFC North division, but Brady isn’t one to back away from a challenge.

It’s hard not to like all the weapons the Chargers have, with Keenan Allen, Mike Williams, Austin Ekeler, and potentially impending free agents Melvin Gordon and Hunter Henry if they return. Furthermore, the defense is stacked with star talent, too, and overall the all-around roster could be enticing to Brady from a football perspective. However, Los Angeles simply does not feel like a good franchise fit for me—with home crowds that routinely get taken over by opposing fanbases, Los Angeles would be a far cry from Foxboro. Brady is about winning, so who knows? I just don’t see him going to LA.