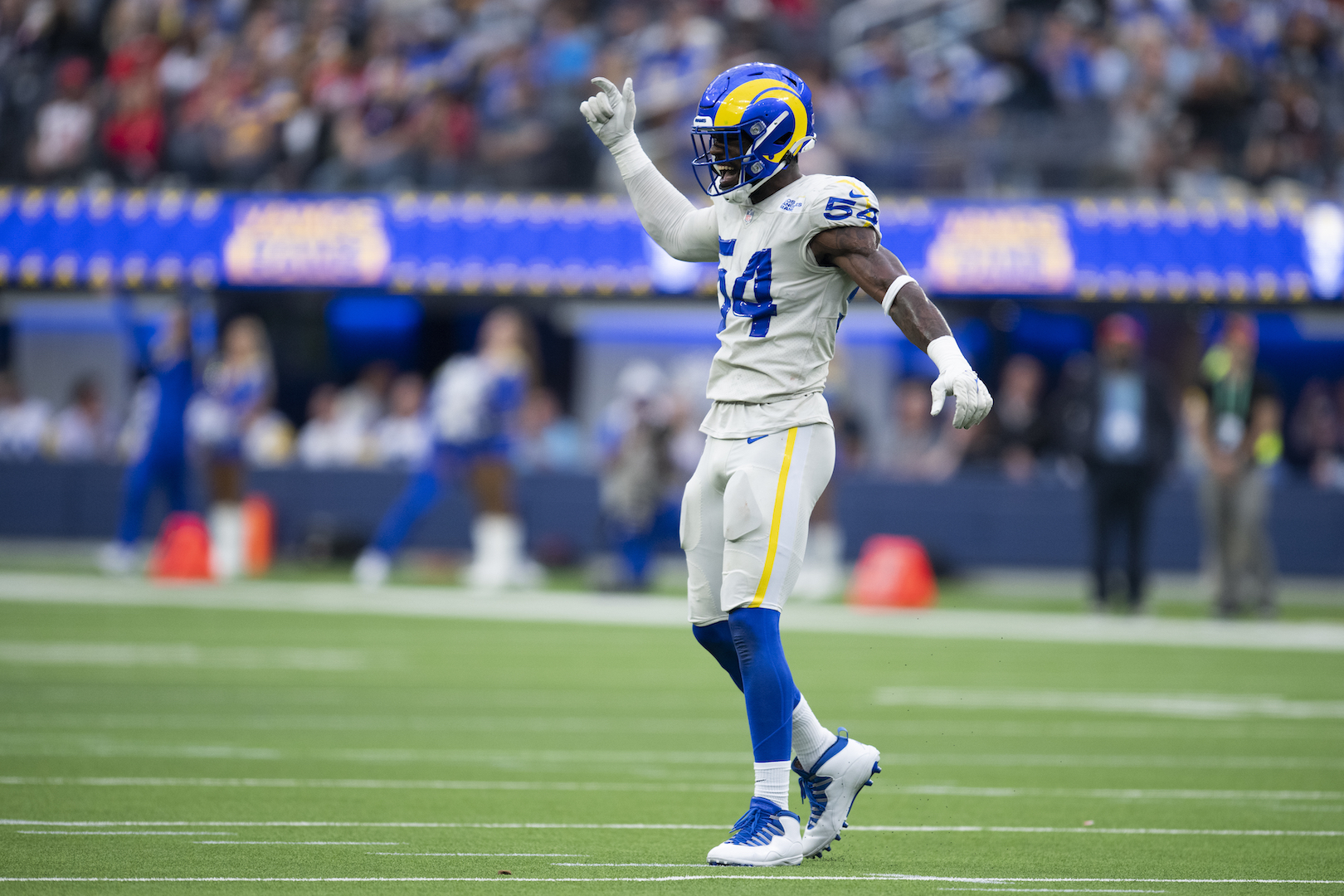 
This week’s Top Ten Tuesday was without a doubt going to have something to do with the 2022 NFL schedule after it was released last Thursday. I was going to do best games in general, but with such a deep league, it’s nearly impossible to narrow it down to ten (or even to 20 or 30 considering the AFC West alone could account for about half of that). And the holiday games—which I was relatively disappointed by for Christmas Day, because they all happen in warm weather cities—will be something everyone is watching regardless. So, I’ve picked the top ten non-divisional, non-holiday NFL games to watch in 2022.

The Ravens-Bucs on TNF in Week 8 gets an honorable mention here. But the Colts-Broncos matchup on Thursday Night Football featuring two new quarterbacks in Matt Ryan and Russell Wilson is one that feels like a potential preview in the AFC playoffs. Colts running back Jonathan Taylor is one of the league’s most likeable stars and should get MVP consideration if he can follow up his stellar 2021 campaign, and he should be facing what’ll again be a strong Denver defense. Overall, this should be a well-played game by two balanced teams. Some might call this the Peyton Manning Bowl.

America’s Game of the Week between the Cowboys and the Packers on FOX in Week 10 was the first game the network wanted to unveil last week. Super Bowl-winning head coach Mike McCarthy will be returning to Lambeau Field, and both these teams are expected to be contending in the NFC. Dallas-Green Bay always seems to find a way to be an entertaining few hours.

Week 15 looks awesome on paper as we sit and look at things here in May, but the best game might be one that’s not in primetime, as the Bengals will face the Buccaneers in the late-afternoon window. The defending AFC champions will be facing the likely favorites from the NFC for this season, and we should expect a ton of offensive fireworks between the offenses led by Joe Burrow and Tom Brady.

The 2018 Chiefs-Rams matchup on Monday Night Football was so epic that it has its own Wikipedia page. There were four fourth-quarter lead changes and over 1,000 yards in the 54-51 victory for Los Angeles—and I’ll always remember it for Gerald Everett catching a game-winning 40-yard touchdown that completed a comeback win for my fantasy squad. Since then, a lot has changed; both franchises have since added a Super Bowl, and Jared Goff is no longer at quarterback for a star-studded Rams squad. But you can bet the game will be talked about a ton, and fans will be looking for similar excitement four years later.

I personally don’t get too caught up in this type of talk, but a lot of people believe that Josh Allen is the “most talented” quarterback in NFL history—a title that many gave to Aaron Rodgers over the years. As a rookie, Allen’s Bills were shutout at Green Bay, but—like the Rams-Chiefs matchup—a lot has changed since 2018. Buffalo is now getting a lot of respect, and it’ll be cool to have Sunday Night Football in the city when they host the Packers. Expect a ton of “wow” throws from both quarterbacks in a potential Super Bowl preview.

While Monday Night Football has an awesome schedule in their first season with Joe Buck and Troy Aikman, this is the only one fitting the above criteria to make the top ten—but it sure should be great one in the penultimate week of the regular season. If not for the late defensive collapse by the Bills last January, this could have been the AFC title game. Also keep in mind that this is the final game with many fantasy football championships on the line in Week 17.

As for the actual AFC Championship Game from last season, the rematch will happen in Week 13 when the Chiefs go to Cincinnati to face the Bengals. This is probably one of the first games CBS said they wanted this season. By the time the rematch rolls around, it’ll be interesting to see how each team finds its groove—remember, the Bengals came back twice in their two victories over the Chiefs last season, and they pulled off the rare feat of making Patrick Mahomes play poorly.

I’m sure this is the first game that CBS secured for their 2022 schedule after the true instant classic that took place on the network last winter in the AFC Divisional Round. Again, the game will take place at Arrowhead (the fourth consecutive time in the series), so we’ll see if Buffalo can finally complete the full 60 minutes (or more, as happened last season) to get a win over Andy Reid’s team on the road. Week 6 is early for the rematch, but the Bills are obviously going to want to do everything they can to get homefield in the postseason.

After Tom Brady quickly ended his retirement, we’ll get at least one more matchup between the G.O.A.T. and Patrick Mahomes’ Chiefs. Tampa Bay totally overwhelmed Mahomes and the Chiefs in Super Bowl LV, not allowing the high-powered Chiefs to score a touchdown in the game. However, KC is now constructed differently after trading away Tyreek Hill, and they’ll look to have answers for a Bucs team now led by Todd Bowles (the mastermind of the gameplan that shut the Chiefs down in the Super Bowl) at head coach. NBC probably pushed hard for Chiefs-Bucs to be their top pick for 2022.

And NBC will, as usual, kick things off with the NFL’s 2022 Kickoff Game on Thursday, September 8. I wrote last week that I was hoping the Bills would be the choice to face the Rams, and the schedule makers came through. Von Miller switched allegiances from Los Angeles to Buffalo, but the Rams still have plenty of talent on their roster. The Bills are no doubt going to looking to make a statement that this season will be theirs and that they will be the team to beat in the world’s most competitive league.