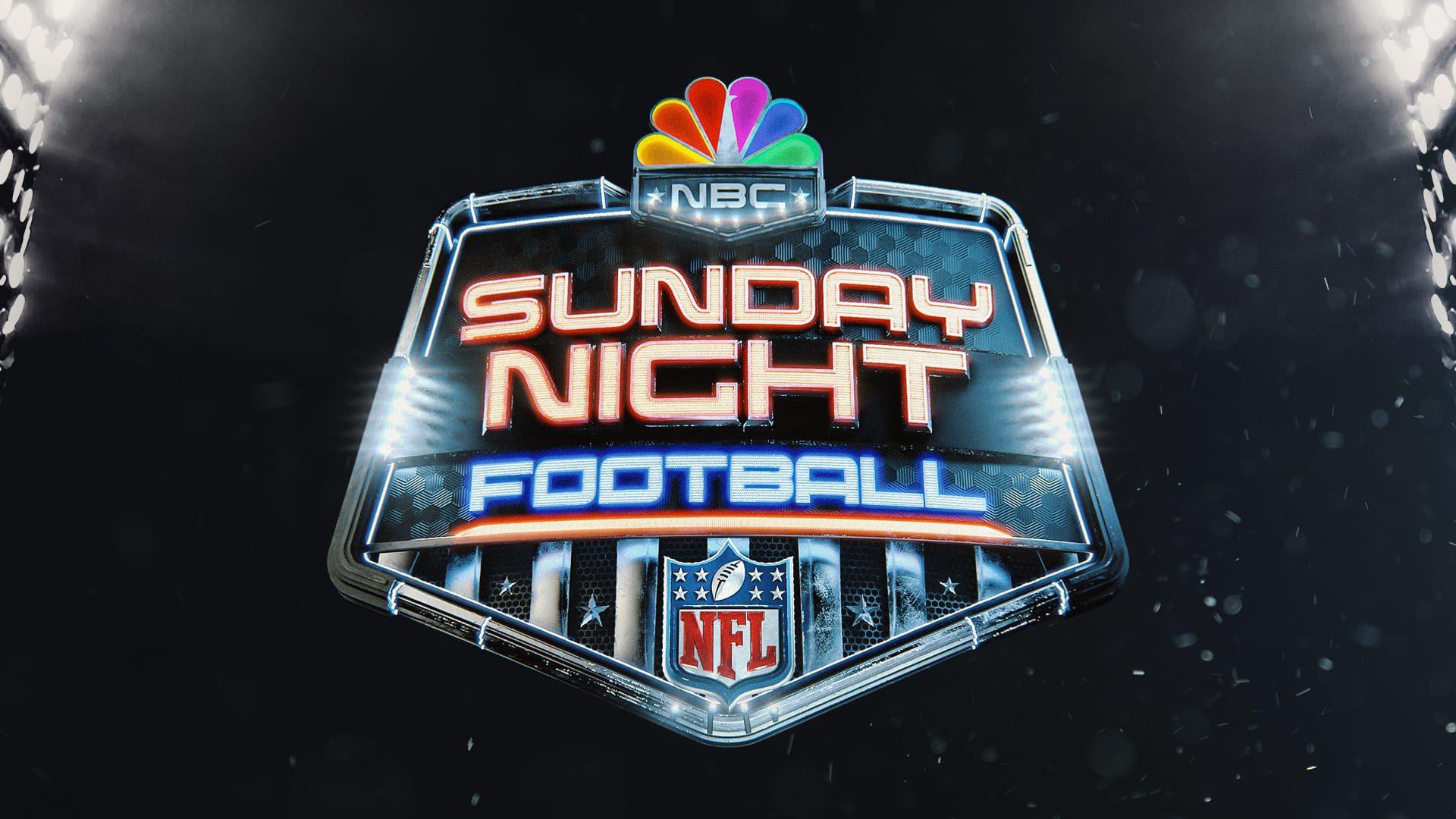 I didn’t realize how completely stacked the 2022 Sunday Night Football schedule was until I attempted to rank the games. Bengals-Steelers (Week 11), Chargers-49ers (Week 10), Colts-Cowboys (Week 13), and Bengals-Ravens (Week 5) all could have made the cut. But I’m bullish on the Eagles’ chances of competing in the NFC this season after they added more star power and depth this offseason, and this could be a potential playoff preview in Week 12. Aaron Rodgers has lit up Philadelphia in the past, so it’ll be interesting to see how the revamped Eagles defense can hold up this time around. And Jalen Hurts saw his first extensive action when he took over midgame for Carson Wentz in December 2020; this will be Hurts’ first time facing Green Bay since that impressive appearance which led to his opportunity to be the starting quarterback.

The Titans beat the Chiefs in blowout fashion last season, but these two franchises have played in some very memorable games over the past handful of seasons, including two postseason matchups. By the time Week 9 rolls around, the Titans will hopefully have found their groove offensively after parting ways with A.J. Brown and Julio Jones while adding Treylon Burks and Robert Woods this offseason—and the Chiefs also revamped their receiving corps in a major way after trading away Tyreek Hill. Titans-Chiefs should be a well-played and close matchup after Tennessee blew out the AFC foe at home last year.

The game will take place in Las Vegas instead of at Foxboro, but Josh McDaniels’ reunion with Bill Belichick and the Patriots is one to circle on the 2022 NFL calendar. In McDaniels’ second go-around as a head coach, he’ll try to be more like himself without trying to implement the Patriot Way too much, and New England will be attempting to keep the offense progressing under second-year quarterback Mac Jones without McDaniels running the show. This contest should have playoff implications, and it’s tough to beat the Raiders’ black stadium on Sunday night.

2021 included a Monday Night Football showdown that did not go well for the Eagles, but Philly-Dallas just feels at home on NBC’s Sunday Night Football. Teams around the league should be clicking by mid-October, so we should know a lot about what the Eagles and Cowboys are made of in time for this one. The reigning NFC East champion Cowboys have handled their rival in the recent matchups, but the Eagles are looking to make a leap forward in Year 2 under head coach Nick Sirianni.

I considered putting this well into the top five, as we’ll have been waiting all summer for Sunday night come early September. But SNF has so many great late-season matchups that their first of the year lands at No. 6. Bucs-Cowboys will be a rematch of the 2021 season opener, which was a memorable battle that Tampa Bay won while Tom Brady and Dak Prescott combined for 782 passing yards and seven touchdowns. And with all the talk about Ezekiel Elliott being healthier and looking more like himself in 2022, we’ll see if Dallas even wants to test that facing an elite Bucs run defense.

The Rams are the defending Super Bowl champions, while the Chargers have in many ways been treated as the second fiddle in Los Angeles—but there’s no doubt both teams are extremely talented, and this should be seen as a big-time battle of Los Angeles in the penultimate week of the regular season. Both sides of the field will be stacked with talent and big names, but Rams-Chargers profiles as a potential shooutout. Keep in mind this will also determine many fantasy football championship matchups as the second-to-last game for many final weeks.

This ranking is with the assumption that the Broncos take a step forward into contender status after acquiring Super Bowl-winning quarterback Russell Wilson from the Seahawks this offseason. The stakes should be high on the second Sunday in December in what is fully expected to be a very tight AFC West division. Everyone knows that Patrick Mahomes can light it up at any time, including in primetime; but I’m not sure Wilson gets enough recognition for the success he’s had in night games (29-11 record, the best among active quarterbacks).

Josh Allen and the Bills were shutdown in Allen’s lone matchup against the Packers when he was a rookie in 2018, but things are a lot different now—including the offensive supporting cast in Buffalo, which now has Stefon Diggs, Gabriel Davis, Devin Singletary, Dawson Knox, James Cook, and a strong offensive line. Also, this game will occur in New York, where we know the Bills fanbase will be crazy and impactful; it could easily be the best environment of any SNF game in 2022. Allen and Aaron Rodgers just played in The Match, and it’ll be awesome to see two of the most talented quarterbacks in history on the field, leading Super Bowl hopefuls, this fall.

The Christmas Night setting for this game gives it a big bump to the No. 2 spot in the ranking of the NFL’s top Sunday Night Football matchups for 2022. All the Christmas Day games being hosted in warm-weather cities is a disappointment, but at least Bucs-Cardinals should be an entertaining showdown. We are obviously still a while away from this, but one key to the game I’ll be watching is how Kyler Murray fares versus a stingy Tampa Bay defense that has the personnel to contain him as a runner while generating a quick pass rush. In what could be Tom Brady’s final season, it’ll be cool to have him play on Christmas.

The first Sunday Night Football game that NBC wanted to reveal was this one.

Super Bowl LV did not go well for Patrick Mahomes and the Chiefs when they were shut down by the Buccaneers, who won it all in Tom Brady’s first year with the franchise. But Kansas City jumped ahead and won their matchup that regular season­—and we’ve been treated to some classics with Brady and Mahomes on opposite sides. Expect there to be plenty of hype for the October 2 matchup, and we’ll see what answers Mahomes and company have this time around.