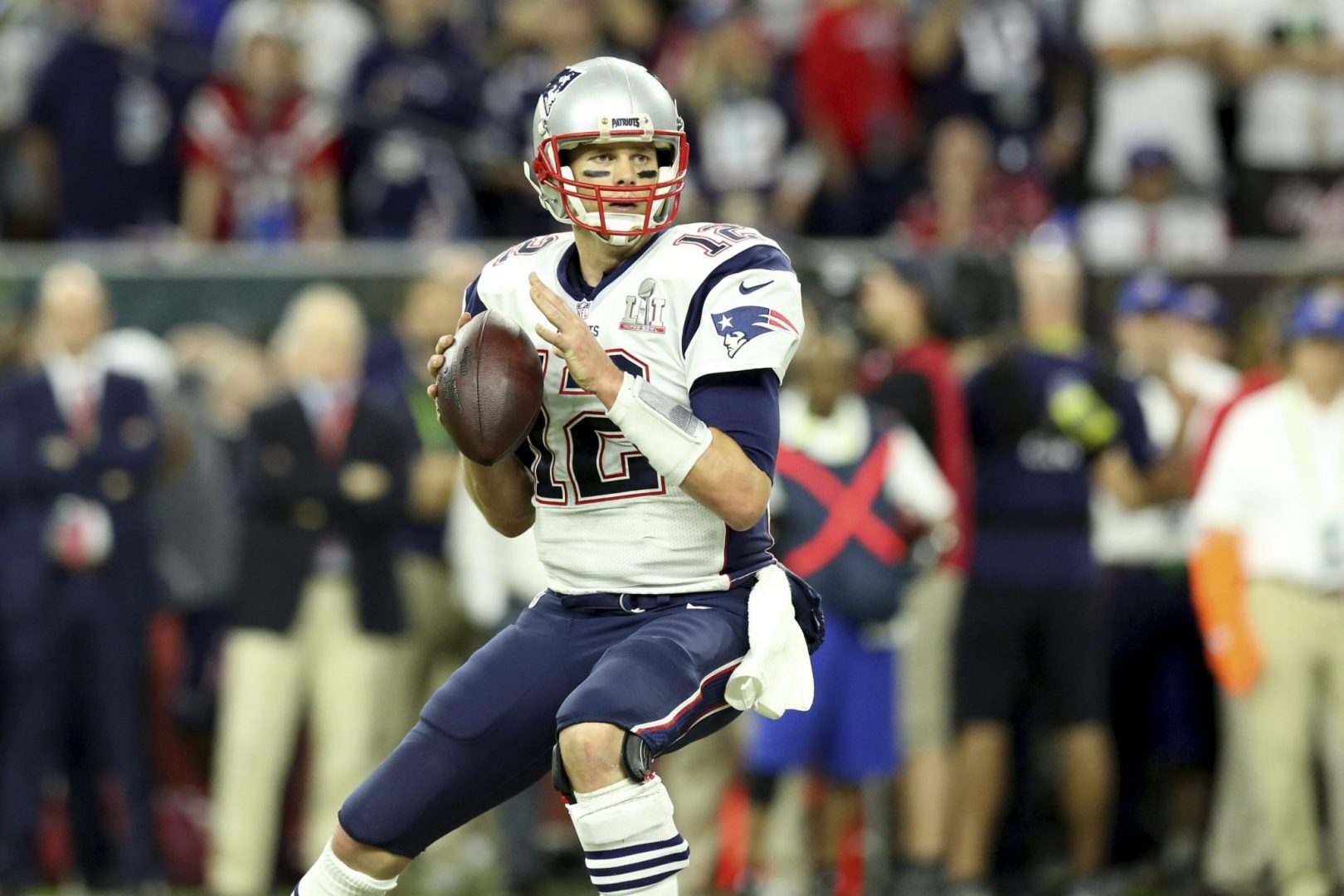 
The 2021 NFL schedule released last week, so today’s Top Ten Tuesday naturally picks the ten best games to watch this year. Let’s get right to it.

A rematch of last January’s playoff thriller will be played on the first Sunday of the 2021 NFL season, with the Browns heading back to Arrowhead to face the two-time defending AFC champion Chiefs. Neither squad lacks confidence, and this should be a high-energy matchup featuring Baker Mayfield, Patrick Mahomes, and a plethora of stars on both sides. Another Chiefs game that doesn’t make the cut is a Week 9 game versus the Packers (partly because Aaron Rodgers’ status is uncertain at this point).

49ers-Titans makes the top ten for a few reasons. One, it should be a critical battle between to teams contending in their respective conferences. Two, it’s the final Thursday Night Football game of the year. And three, it kicks off the fantasy championship matchup (Weeks 16-17) for many leagues. Tennessee and San Francisco should play strong defense, but the two offenses have among the league’s most explosive players including Derrick Henry, A.J. Brown, George Kittle, Brandon Aiyuk, and Deebo Samuel.

If 2021 is anything like 2020 for the Bills, Buffalo is going to be rocking for a primetime game to end Week 13 on Monday Night Football. After a big offseason, the Patriots should again be in the mix for a potential playoff run again; and, if we’re lucky, this December showdown will have huge AFC East implications ahead of the final stretch.

The final Monday Night Football game of the year comes between the Browns and the Steelers. The AFC North opponents have emerged as even bigger rivals than usual over the past year (mainly because Cleveland just beat Pittsburgh in the postseason and has finally become a legit threat to push for a division crown every year), and this will hopefully be another matchup with playoff and division implications.

Cowboys-Vikings in middle of the season might not seem like a great matchup, but it comes on Halloween night, and almost whichever game that was had a good shot to make the top ten. The two sides are familiar with each other, and both teams have very good offenses supporting defenses that are looking to bounce back from subpar 2020s.

Fortunately, we do get what should be a very exciting matchup to cap off Thanksgiving. Bills star receiver Stefon Diggs has a history with the Saints (from the Minneapolis Miracle), and it’s easy to envision a chippy matchup overall between Josh Allen’s offense and the New Orleans defense. The Thanksgiving Night game was not played last year due to COVID-19, so it’ll be nice to get it back to watch during dessert this November. (Also, Allen put on a show in his previous Thanksgiving game a couple of seasons ago at Dallas.)

A couple of weeks later, the Bills have another tough road game against and NFC South team, going down to Tampa Bay to face the Bucs. This easily could have been the NFL’s opening game on September 9, but it’ll instead be a potential late-season Super Bowl preview. Preseason consensus has both the Bills and the Bucs as two of the top three teams in football.

While Browns-Packers in Lambeau Field would have been one of the top games of the year regardless, it happening on Christmas Day pushes it into the No. 3 spot among the NFL’s best games for 2021. Of course, this will be a lot better if Aaron Rodgers is under center, but the NFL should dominate television on Christmas regardless. Colts-Cardinals later on Christmas Night is another one worth noting.

The NFL’s opening game had to be near the top of the list. It’s the league’s most valuable franchise against the league’s greatest player to kick things off on Thursday, September 9. Tom Brady is already ribbing the Cowboys for being known as “America’s Team”, and he’s never lost to Dallas in his career. Tampa Bay’s stout defense might have something to say about it, but we could get offensive fireworks from both sides to begin 2021.

Finally, No. 1 had to be Tom Brady’s return to Foxboro for his first-ever game against his old Patriots team and legendary head coach Bill Belichick. Ticket prices for the game are unsurprisingly at insane numbers, as the G.O.A.T. returning to the place he played 20 years will be an unforgettable event on Sunday Night Football. On top of all the hype, intrigue, and celebration (Patriots owner Robert Kraft already promised a warm welcome for Brady), Bucs-Pats should be an excellent football game.