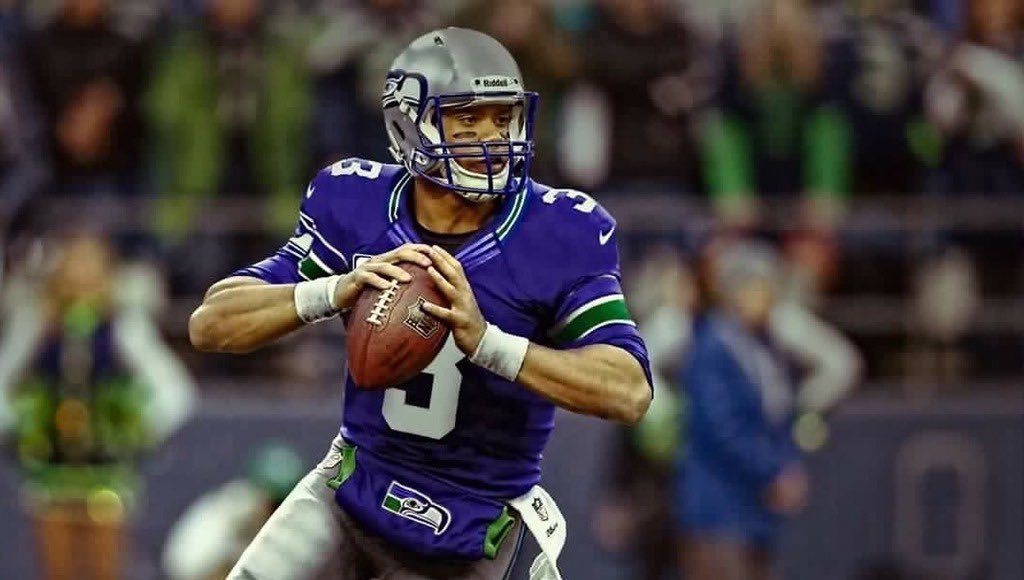 No. 10 was close between the Chargers and the old school Jets, but the Chargers get the nod. Now with Los Angeles recently upgrading their uniforms, they have a many options to choose from. The darker blues that Dan Fouts and his teammates wore back in the day, as well as the more modern look LaDainian Tomlinson and others help made an all-time favorite earlier this century, will work very well.

The Cowboys’ alternate helmets aren’t a huge change, going from silver to white around the iconic star logo. And the current helmets already match nicely with almost any look Jerry Jones’ squad goes with for the jerseys and pants, but the white helmets will be an improvement for throwbacks.

The Broncos have actually been able to slap the “D” logo on their helmets in recent years, but this rule change would allow them to use the older lighter blue of the “Orange Crush” uniforms. So Denver’s throwbacks, if they choose, can include both a lighter orange (for the jerseys) and a lighter blue (for the helmet), which would probably be a better change-up from their standard unis.

Before this rule change, the Falcons arguably already had the top throwback option in the league, with simple black uniforms pairing with their usual black helmet. But the helmet rule change will allow for more variety—and likely a red helmet as they’ve worn in the past, including during the Matt Ryan era.

The Bills also already have strong throwback vibes when they go to it with their current white helmets, but they are also a team that can throw in a red helmet option like the Falcons. However, blue might be where it’s at for Buffalo; it wouldn’t be a “throwback” appearance, but the rule change is just for alternate helmets. All blue would be strong.

Younger fans might not realize this, but the Buccaneers were once a very bad football team in decades past. Still, while wearing them included some downright terrible years, it’s hard not to like the look of the “Creamsicles”. And with Tom Brady and a stacked roster, don’t count on the uniforms bringing about a curse that’ll lead to the franchise taking a staggering step back.

White helmets are what many teams will go with as throwback alternate options moving forward, and the Patriots arguably have the best white throwback helmet with mascot Pat Patriot on it. The white helmets worked with New England’s red jerseys in the past, but they could also potentially try tit with white and blue tops, too.

If just ranking the throwback helmets and uniforms themselves, the Seahawks probably would not land in the top five. But Seattle has gotten creative with their uniforms, and more of a royal-blueish look with a light helmet can make for a potent combination. Russell Wilson himself shared an awesome possibility last year:

The Oilers used various helmet colors during their history, but the white is the standout option again for the Titans to use starting in 2022. The helmet with a modernized baby blue with red accents jersey appearance has major potential to be a fan-favorite, and the white helmets with white jerseys and pants can also be great. Many Derrick Henry, A.J. Brown, and Julio Jones jerseys should be flying off the shelves if Tennessee utilizes the Oilers look again.

Even rival fans of the Eagles admit that Philly’s Kelly Green jerseys are clearly among the league’s best. The simple helmet and the popping green—paired with light pants—as sported by legends like Reggie White and Randall Cunningham is tough to beat as a throwback uniform. Some have even clamored for the Eagles to adopt to combination as the full-time primary home uniform, but it will fit best when it returns to the rotation as a fantastic alternate along with the all-blacks.