Home / frontnfl / Top Ten Tuesday: Cities That Should Have An NFL Franchise 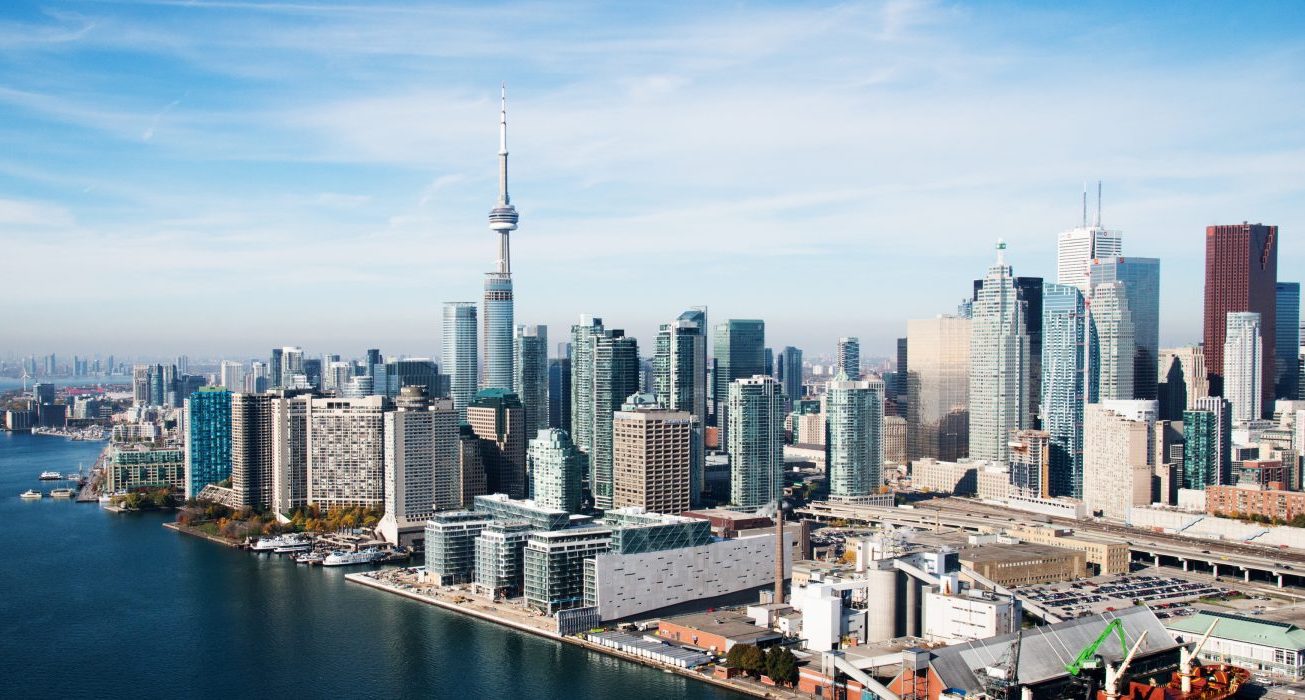 Top Ten Tuesday: Cities That Should Have An NFL Franchise


Billionaire investor David Tepper is set to purchase the Carolina Panthers for a record $2.2 billion, according to multiple reports. Tepper is set to keep the Panthers in Charlotte, which is what the NFL wants, but it’s fun to think about the potential relocation sites if a new NFL owner wanted to move his or her new franchise. This week’s Top Ten Tuesday goes over the top ten cities that should have an NFL team.

The final spot was the most difficult to narrow down. Salt Lake City and Boise are among the other strong options, but Charleston gets the nod. Currently, the Panthers pride themselves on representing both North Carolina and South Carolina. However, South Carolina has enough passionate fans that they could have their own football team—as shown by the diehards of the many South Carolina colleges, including Clemson and the University of South Carolina. Plus, the people there are really nice, which doesn’t hurt.

Alabama arguably loves football more than any other state in the country. Considering the amount of football fans for the University of Alabama and the University of Auburn, there would be a ton of potential supporters of an NFL franchise. Birmingham has the highest population of the state, and it’s probably the only possibility the NFL would consider. There is some risk the fans aren’t receptive enough to an NFL team, as Bama and Auburn would remain the big shows in town; but the upside of having one of the most football-craved states in the country behind you is intriguing.

The city that seems to be most talked about for a potential NFL team is across the pond. London is one of the best cities in the world, and it has about the same population as New York City. And because the NFL has had a game in London every season since 2007, the fans are primed to host a full-time NFL franchise. Some might argue the capital of England shouldn’t be on the list at all because football should stay in the United States, but I believe the city is worth considering. London would easily be top five (perhaps as high as number two) on the list if there weren’t concerns about travel—especially for West Coast teams.

Even the most tepid NBA fans are likely aware of the great fanbase for the Oklahoma City Thunder franchise. Having Russell Westbrook (and previously, Kevin Durant and James Harden) certainly helps, but the fans in OKC are very supportive of their team. A team right in the middle of Oklahoma would give the people of the state a team to cheer for, which they were obviously willing to do when the Thunder arrived in 2008. Oklahoma City is a relatively small market, but the NFL would have to be optimistic they get a similar response with a football franchise as the NBA did with a basketball franchise.

Portland has good fan support for its three professional sports teams—the NBA’s Trail Blazers, the MLS’s Timbers, and the NWSL’s Thorns FC. An NFL team would likely get similar support, as Portland could pick off a lot of 49ers fans below them along with some Seahawks fans above them. Also, Portland is a city that’s growing, which should lead to optimism when placing an NFL franchise there. And with a distance of less than ten miles between Portland and the Nike headquarters in Beaverton, there could be some interesting uniform ideas like we’ve seen with the University of Oregon.

We already went over how much Alabama loves football, and Texas is right up there with them. The Lone Star State already has the Dallas Cowboys and the Houston Texans, but it is more than big enough (by far the biggest state in the continental U.S.) to host another team. San Antonio is the seventh-largest city in the United States, so there would be plenty of fans ready to support, and the franchise would likely pick up a lot of support from Mexico and perhaps from New Mexico. Cowboys owner Jerry Jones and Texans owner Bob McNair might not want this to happen, but San Antonio would be a great spot for an NFL team.

Obviously, the Raiders are still in Oakland, and they might remain there through the 2019 season as well—I’m not advocating for the city to have two NFL franchises. But when the Raiders do leave for Las Vegas, there will be a nice opening with a loyal fanbase that can make it difficult on visiting teams. There are concerns, like whether a new, state-of-the-art stadium would be possible, but Oakland has shown they can host an NFL franchise.

San Diego has the eight-highest population in the United States, but the Chargers still didn’t have a great homefield advantage there. Perhaps the city just isn’t meant to have a football team, though we’ll see if Los Angeles is any better. The hope would be that any team that goes to San Diego would instantly become beloved after the Chargers left, which could lead to high loyalty in a popular area. Personally, I wouldn’t want an NFL franchise in California, but Oakland and San Diego deserve to be on the list after their teams were taken from them.

The Rams had a very good team last year in their second season in Los Angeles, but the fan turnout was an embarrassment. Since 1993, the Rams had by far the biggest drop in attendance from one year to the next, according to FiveThiryEight, and their home games were routinely taken over by visiting fans. Despite the team not being very good during its final decade-plus in the city, St. Louis fans are still loyal and showed support for the franchise. Throwing an NFL franchise back in there with the MLB’s Cardinals and the NHL’s Blues would get huge support from the area.

If I owned an NFL franchise and wanted to relocate, all my focus would be on Toronto. Yes, Toronto is north of the border, but the city is so close it might as well be in the United States. Toronto’s population is the fourth-largest in North America, and the entire country of Canada would likely adopt a Toronto NFL franchise as its favorite team. The fans in Toronto are some of the best in the world, and I personally like the cold-weather environments (though a dome might be necessary). An isolated northern NFL team would be like the Starks in Game of Thrones… or the White Walkers.