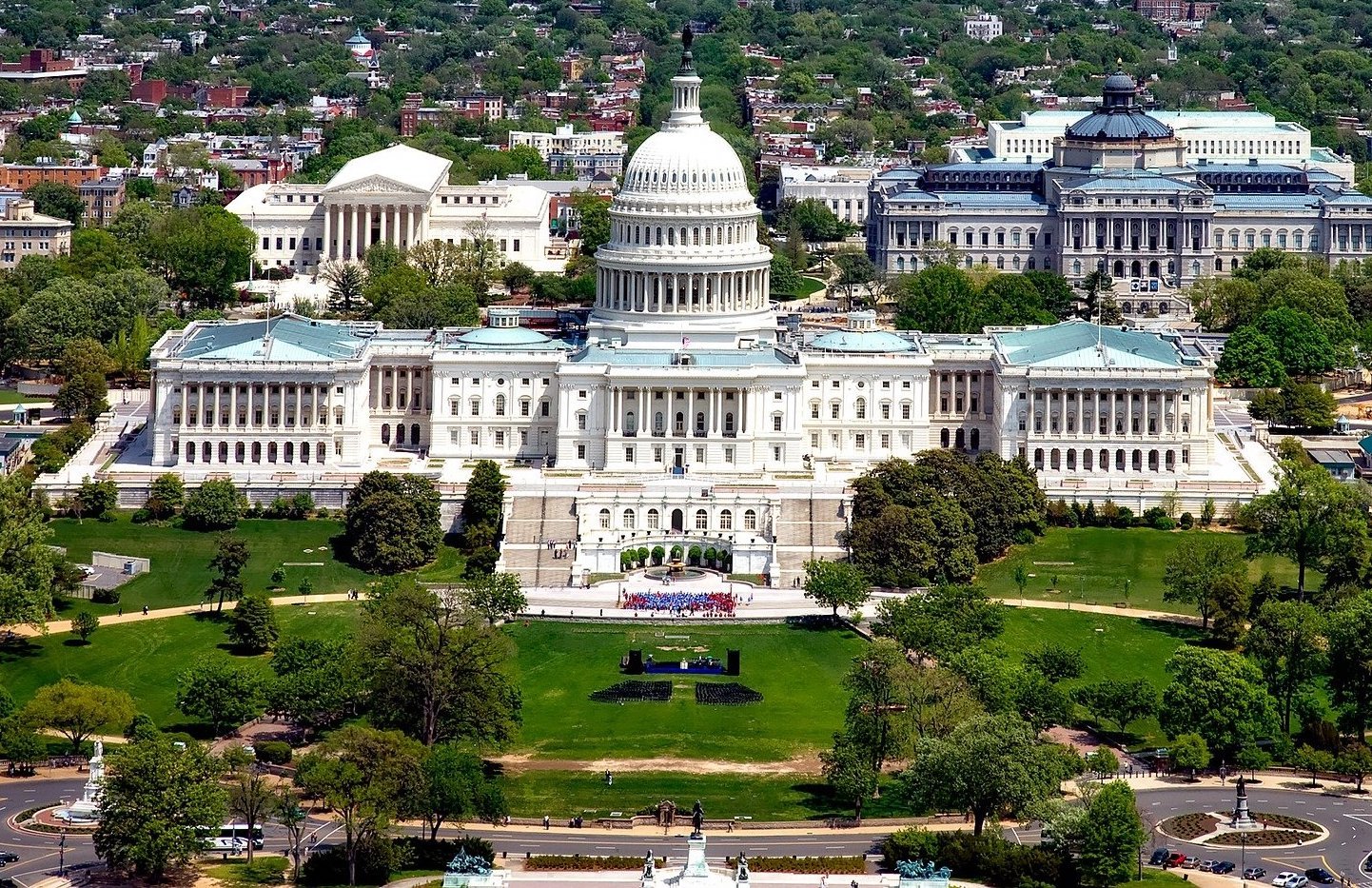 
The process of finding a new name for Washington’s NFL franchise appears to be picking up, with a recent poll allowing select fans of the team to vote on team name possibilities. Here are many of the options, with others also given to different people.

Today’s Top Ten Tuesday ranks the best options given in the poll for Washington’s team name.

Among the generic names like DCFC, the franchise would be best off sticking with Washington Football Team. The name would also but somewhat funny for Daniel Snyder to just say, “OK, if I can’t keep the traditional name, we’ll just be called the Football Team for good.” Football Team is at No. 10 simply because these new options make for a more interesting discussion—but don’t be surprised if Football Team is the favorite.

Have you seen Zack Snyder’s Justice League? The supervillain Darkseid had an armada, which makes the name sound menacing and somewhat edgy. Not much to go off here, as the selection Washington has given to vote on is not particularly promising.

“Monarchs” and “Royals” were two choices on these polls, which is utterly absurd and shows those running this scheme might not know what they’re doing. Monarchs and Royals would be an oxymoron for the nation’s capital considering the United States become what it is today because they wanted to get away from royalty. Anyway, Presidents wouldn’t be a terrible choice.

I had to look up what a “Griffin” is (I know it as a gryphon, but it’s almost like a gargoyle you might see on some fancy buildings). The mythical creature as a team name might take some getting used to, but the franchise would have some awesome logo possibilities, and they can create an intimidating and unique mood around their stadium and presentation with an overhaul.

Renegades seems to be one of the favorites among fans, and it does sound like a pretty tough name, which is a plus for a football squad. But it might be too college-like, and it also might not be a fit with the NFL’s clean-cut image.

Washington Commanders would be a better option if the now-defunct AAF didn’t recently use Commanders as a team name in their football league, but it still lands in the top five. Washington Generals would be perfect if the Globetrotter’s long-time opponents didn’t already use the name, so Commanders is the next best similar option.

The “Defenders” name was taken by the XFL, again eliminating a possibility that otherwise likely would have been in strong consideration. Guardians works, too, though, and it could pay homage to the United States armed forces.

“Washington Wolves” would be a better option in my opinion, but the Redwolves allow the franchise to keep the “Red” and the “HTTR” from their former name, and redwolves are endangered inhabitants of North America. Wolves might be the most underutilized mascots in sports.

The dominant Washington offensive lines from the end of the last century were nicknamed “the Hogs”, so the Washington Wild Hogs would be a name steeped in tradition. Pigs might not be the most majestic animals around, but they are very powerful and are not afraid to do the dirty work.

Finally, the Washington Warriors is the best option among the new team name possibilities offered by the franchise. The NBA’s Warriors are across the country, and Daniel Snyder probably isn’t worried about some basketball team when he knows the National Football League is king. Warriors can easily keep the same color scheme and much of the same sentiment the team wanted to convey with the Redskins name, and the alliteration is a bonus. Washington Warriors would be difficult for anyone to complain about or question if it’s the choice.