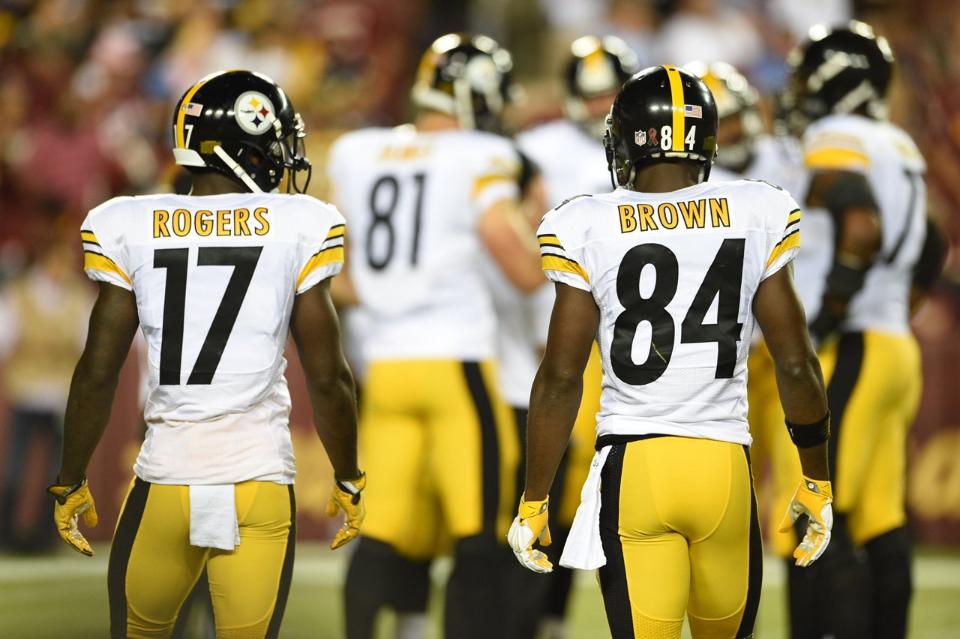 
Because I usually do game picks on Thursday, here are the three Thanksgiving games. The rest will be done before Sunday. Everyone have a Happy Thanksgiving!

The first Thanksgiving game has some high stakes, with first place in the NFC North on the line. The Vikings lost to the Lions in overtime when the teams met in Week 9, so this is especially big for Minnesota to avoid losing the head-to-head tiebreaker. Stefon Diggs caught 13 passes in the first game between these teams, but he will be limited at best on Thursday, so Adam Thielen and Cordarrelle Patterson need to step up; maybe we will even get a taste of first round pick Laquon Treadwell. The Lions aren’t able to run the ball, and the stingy Minnesota pass defense should take care of Marvin Jones, Golden, Tate and others. This should be a close one, but I like the Vikings to move to 7-4 and first place in the division behind the arm of Sam Bradford.

It looks like Dallas could run away with the #1 seed in the NFC, as they are one and a half games ahead of everyone in the conference, but a red-hot Kirk Cousins could change things. It doesn’t seem like the usual Cowboys things are happening with Dak Prescott at quarterback, but Thanksgiving seems like a good time for a collapse; I don’t think a collapse will happen, but I do like Washington to get an upset in Dallas. Josh Norman will probably follow Dez Bryant, allowing the defense to focus on stopping Ezekiel Elliott. Kirk Cousins just needs to keep playing how he’s been playing.

This was going to be a great desert for a good slate of NFL games, but things changed when it was revealed that Andrew Luck suffered a concussion in their Week 11 win. Now, it’s hard to imagine Scott Tolzien outdueling Big Ben on Thanksgiving night. Hopefully football fans and people gathered around the TV in general will get to see Antonio Brown go crazy, which has a good chance of happening with Vontae Davis (ankle) hobbled or out of the lineup entirely. The Colts need Frank Gore to carry them if they are going to win on Thursday night.