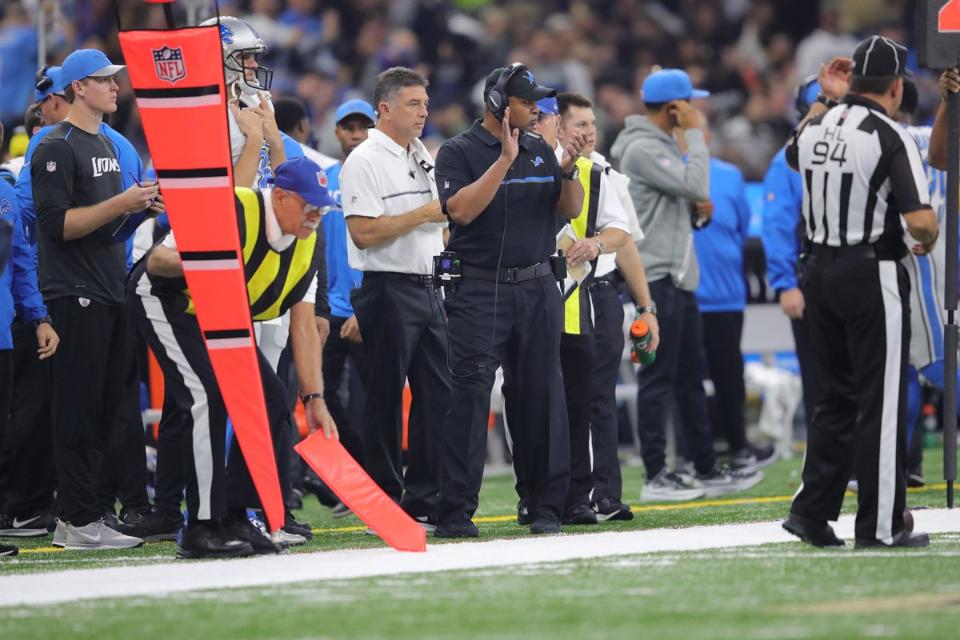 The Patriots improved to 10-2 to stay atop the AFC along with the Raiders, and Tom Brady got his 201st victory—an NFL record. They’ll be on Monday Night Football this week against the rival Baltimore Ravens in a likely-great game.

Minnesota put Dallas to the test last Thursday night, but the Cowboys got through and kept their winning streak going. Now the Cowboys face the only team that beat them this season, the Giants.

Derek Carr and the Raiders put up 29 straight points to improve to 10-2 on the year. I’ve liked Tom Brady and Matt Ryan as the leading MVP candidates this season, but Derek Carr is right there with them. He can make a huge case for MVP this Thursday in a game for first place in the AFC West in Arrowhead against the Chiefs.

Eric Berry put the team on his back in Week 13. He had a pick six at the end of the half, then took a two-point conversion to the house to swing the game in the Chiefs favor, 29-28. It’s just awesome to see Berry playing at such a high level after he beat cancer. You can’t help but pull for such a great, classy player.

Center Justin Britt returned for the Seahawks and sparked the running game and the offense. One of last year’s rookie superstars, Thomas Rawls, had a huge start to the game. Rawls ended up with 15 carries for 106 yards and two touchdowns, doing most of the damage in the first quarter-plus of the game. Now the Seahawks travel to Green Bay to face a Packers team with their backs against the wall.

MVP candidate Matt Ryan threw two critical interceptions in the Falcons loss to the Chiefs, but he should bounce back this week against Los Angeles. Julio Jones is battling turf toe, but he should be good to go this week. Left tackle Jake Matthews has a sprained knee but the Falcons hope he can go this week—it’d be a big loss if he can’t.

The Steelers beat the Giants 24-14 on Sunday, but the game wasn’t as close as the score indicates. It was a dominant performance, and the Giants offense couldn’t get anything going. Now the Steelers will try to limit LeSean McCoy and the Bills in a game that could have AFC Wild Card implications.

The Lions are the biggest surprise to me this season. Quarterback Matthew Stafford and OC Jim Bob Cooter have kept it going from their success at the end of last season, and Stafford is having maybe the best season of his career (although he did have 5,038 yards and 41 TDs while leading the Lions to a 10-6 record in 2011). After their win in New Orleans, I’m taking the Lions seriously as NFC contenders.

Washington struggled to stop Arizona’s elite running back David Johnson and the Cardinals’ offense. No Jordan Reed certainly hurt the Redskins chances, but the Redskins should be able to handle the Eagles this week, with or without Jordan Reed.

The defense put up a tremendous effort in the loss to the Cowboys last Thursday night. The officials didn’t help the Vikings’ cause, as they missed a blatant roughing the passer on the potential game-tying two-point conversion when Sam Bradford was drilled in the face. It’s a shame the officials make critical errors like this, especially after the Vikings had a great drive to put the game within reach. Maybe the NFL should consider some penalties being reviewable.

No Trevor Siemian, no problem against Jacksonville. The defense got a pick six on Blake Bortles and the Broncos took care of business like they should have. Now they’ll travel to Nashville to face the red-hot Marcus Mariota and the Titans.

Baltimore made a statement by easily taking down the surging Miami Dolphins on Sunday. Joe Flacco threw for nearly 400 yards and four touchdowns in the win. Flacco always seems good for at least one game per year where he is on fire like this. He’ll try to carry the momentum into Foxborough against the New England Patriots this Monday night.

Andrew Luck looked great on Monday night in his return from a concussion. Of course it was against the Jets, but Luck and the Colts are in a good position and will try to even things up against the Texans this week, after losing to them in OT earlier this season.

Snow in Lambeau…who doesn’t love that? Aaron Rodgers and Jordy Nelson did, as they connected eight times for 118 yards and a touchdown against Houston. Now the 8-3-1 Seahawks will come to town, and guess what? More snow is in the forecast.

Jameis Winston and the Buccaneers kept it going with a big win over the Chargers. They’re tired atop the NFC South with the Atlanta Falcons, and are also in a good position for a Wild Card spot in the even they don’t win their division. They can put themselves in great position in the NFC with a win over New Orleans this week.

The Dolphins came way back down to earth after their six-game winning streak was snapped by the Ravens. It was just one game, but they don’t seem to be quite ready for the big time, and things won’t get easier this week against the suddenly-contending Arizona Cardinals.

I wrote last week that if the Giants could get a win in Heinz Field, they would shoot up the rankings. Instead, they weren’t even close and the Steelers looked like a much better team. This offense is ranked 30th in the NFL right now—something not expected when Ben McAdoo stayed on as the Giants’ head coach.

The Titans had their late Week 13 bye, and it came at a good time because now they’ll matchup with the Broncos defense. Marcus Mariota is obviously a stud and I’m curious to see how he fares in his second season against this elite defense.

The Cardinals are back in business after their win over the Redskins. David Johnson and Larry Fitzgerald have been carrying this offense, but they need players like Michael Floyd and John Brown to step up late in the season for the Cardinals to make a run. Both Floyd and Brown have the ability to step up.

Well Brock Osweiler didn’t throw any interceptions after throwing three the previous week. That’s three straight losses for Houston and now they get Andrew Luck and the Colts. It would be big if the Texans win this game, because they would own the tiebreaker over the Colts by beating them in both games.

The Bills looked like they were in great shape against Oakland. It was all good until the Raiders put up 29 straight points on them. The Bills offense is outperforming the defense, despite Rex Ryan being the head coach, and a lack of weapons for Tyrod Taylor.

The Saints loss was stunning. The offense just could not get anything going after putting up 49 points the week before. The Saints actually  still have a chance to get right back into this with a win this week over the Bucs, though.

Another great game for Melvin Gordon, who led the Chargers in both rushing and receiving, wasn’t enough to get them a win against the Buccaneers. An interception by Philip Rivers when the Chargers were driving down the field was a killer. Rivers has surprisingly had some costly interceptions this season.

Marvin Lewis got his players to play hard against the Eagles. Andy Dalton was lights out (although playing the Eagles can make you look pretty good) and the Bengals have an outside chance at their division. They obviously need to continue winning.

So Cam Newton was benched for a dress code violation and people got on Derek Anderson for promptly throwing an interception on the first play… Did they not see the ball went right off Mike Tolbert’s hands? Anyway, the best the Panthers can do this season is .500 after dominating the NFC last season.

I don’t think anyone expected the Rams to get a win in New England on Sunday. They got a late touchdown to keep the score respectable, but it wasn’t really close. The biggest story of the week was the secret Jeff Fisher extension that people seem like they want to remain a secret. My bet is that Jeff Fisher’s job is not safe, and saying he’s not going 7-9 or 8-8 or 9-7 again on Hard Knocks could not have helped his case.

This team blows my mind. I normally defer to people that run professional sports organizations, but I am convinced that the leaders of the Eagles have no idea what they are doing. The Eagles are falling apart.

If you watched that entire Monday night game, you either love football or there were fantasy implications. The defense looks terrible and I feel bad for Todd Bowles. I’m pulling for him to get another year, but who knows at this point?

The Jaguars are a lame duck team right now. Gus Bradley is obviously gone, and Blake Bortles might not even be back at quarterback next season if the new regime wants their own guy in there. After facing the Broncos, things won’t get easier against the Vikings this week.

Jordan Howard snow plowed his way to three touchdowns on Sunday. The fifth-round rookie was a steal for the Bears and he’ll try to carry his squad to a season sweep over the 8-4 Lions this Sunday.

The 49ers have by far the least amount of talent in the NFL, so I was relieved to hear the report from Jay Glazer that no matter what happens the rest of this season, Chip Kelly will be back with the 49ers. I believe he can help turn this franchise around.

RGIII is back and will start this Sunday against the Bengals. He’s auditioning for the Browns’ starting job next season, and I wouldn’t be surprised if he is the starter in 2017.