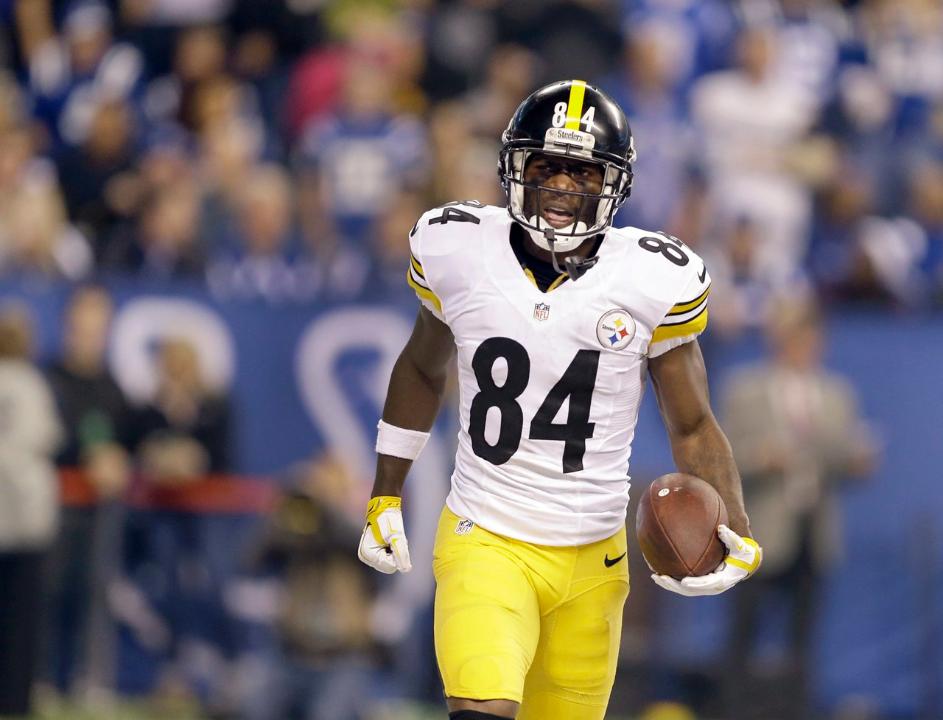 
We have a full slate of Christmas Eve games this year, so enjoy the football and Merry Christmas!

The early November game between these two teams sent them in opposite directions, as including that game, the Giants are 6-1 since then, while the Eagles are 1-6. Philadelphia’s early-season success has proven to be a mirage, and the Giants defense has proven to be for real, but I’m not buying the G-Men as serious contenders. Expect a big night from Zach Ertz.

Miami has not lost a step with Matt Moore under center; the veteran engineered a game-winning drive in relief for Ryan Tannehill (knee) two weeks ago, and threw four touchdown passes in last Thursday night’s win over the Jets. With Tyrod Taylor’s play in question and Rex Ryan likely fired after the season, the Bills just have too much going on in the organization. I doubt Jay Ajayi gets 200 yards again, though.

The Patriots dominated the Broncos last week in a 16-3 victory, and should have no problem with the lowly Jets. New England needs to keep winning to hold off the Raiders for the #1 seed in the AFC, and it’s probably a good thing after they rested guys in Week 17 last season and ended up losing in the playoffs. New York would actually have a better chance with Ryan Fitzpatrick in the lineup because Bill Belichick’s defense should have a field day against Bryce Petty.

This weekend, Jacksonville will be playing their first game since Gus Bradley was fired. I’m not sure why they couldn’t wait until after the season or at least after Christmas to fire Bradley, but the Jags are the Jags for a reason. It will be interesting to see who gets that job this offseason; Jacksonville has a lot of talent, but Blake Bortles is a big road block there. Tennessee got a huge win last week in Kansas City, and now control their own destiny with the Texans coming up in Week 17. The Titans can’t look past the Jaguars though.

It was a surprise to see Minnesota get absolutely dominated by a beat-up Colts team last Sunday, and it all but ended their playoff hopes.; the Vikings need an offensive line for Christmas. Aaron Rodgers and the Packers kept it going last week in a tough win over the Bears, and look like they have a good chance of winning out and making the playoffs as Rodgers predicted. The Vikings beat the Packers in Week 2 on Sunday Night Football, but Minnesota is a completely different team now. And Green Bay has their secret weapon in Ty Montgomery.

Will the Browns finally get a win this week? Probably not, and it looks likely that they will finish 0-16. I hope they can pull off a win in one of these last two games, but I think Philip Rivers will make sure it’s not against his team. The Chargers are just hoping for health this Christmas—for the 2017 season in particular. If they are healthy next season, the AFC West would turn into Westworld.

Monday night’s loss to the Panthers was a big blow to Washington’s playoff hopes. It looked like the tie might help them for a while, but now it could make them finish a half-game out of a wild card spot. Chicago gave the Packers a fight last week, but they ended up losing 30-27 on a last-second field goal. Chicago has just three wins this season, but at least they have their running back of the future in Jordan Howard, and Matt Barkley has been good in his four starts.

Apparently Carolina is still alive, so I was toying around with a playoff scenario machine to see what the Panthers have to do to make the playoffs, and I think they need some ties, because I couldn’t figure it out. Anyway, it probably doesn’t matter because Atlanta should take care of things with Julio Jones back on Christmas Eve. Luke Kuechly (concussion) would be a big boost if he returns, but they should just rest him for 2017.

Oakland barely escaped with a victory over San Diego last week, and they looked how they did in the beginning of the season when they decided to not feed Latavius Murray. Offensive coordinator Bill Musgrave said they need to get the ball to their best players when talking about Amari Cooper this week, and he probably meant Murray, too. The Colts defense should help them get back on track after scoring just 13 and 16 points over the last two weeks. Indy needs a win to keep up with the Texans and Titans in the AFC South, but I would bet on another 8-8 finish.

Like the Panthers, New Orleans is a long-shot for the playoffs, but at least I was able to figure out what needs to happen for them (hint: a lot); at least they get to play one of the teams they can catch in Tampa Bay this Saturday. These teams will play each other for the second time in the past three weeks, with the Bucs winning at home by a score of 16-11 two weeks ago. Drew Brees shouldn’t have a problem scoring more than 11 points at the Superdome.

You really never know what you’re going to get between the Seahawks and the other teams in the NFC West, but it should lean in Seattle’s favor on Christmas Eve after the Cardinals were just officially eliminated from playoff contention and lit up by Drew Brees last Sunday. Seattle wants to make sure they have a hold on the #2 seed and a first-round bye in the playoffs, so they have more to play for in this one.

Well, at least the 49ers are undefeated against the Rams this season. San Francisco has lost 13 in a row since their Week 1 shutout victory, and they have a different quarterback since then. Colin Kaepernick seems like he is doing a great job if you just look at the stats (13 touchdowns, three interceptions), but just looking at the stats is a huge mistake; Kaepernick consistently misses open receivers (i.e. wide-open recievers), and has benefitted from Chip Kelly’s offense scheming guys free. Christian Ponder was active as the #2 instead of Blaine Gabbert last week, and I am curious to see how he would fare in Kelly’s system.

Consider me all-in on Houston now. Bill O’Brien made the choice he needed to make and benched Brock Osweiler last week, and backup (and now starter) Tom Savage brought the Texans back to win 21-20 and remain atop the division. Savage will make his first start in the Christmas Eve night game, and he has a chance to prove he deserves to be the starter beyond this season. The Bengals are coming of a heated game with the rival Steelers last Sunday, so a big letdown here is possible.

Speaking of the Steelers, they got a come-from-behind win over the Bengals last week and will look to even the season-series against Balitmore this week. The Ravens barely beat the Eagles last week, but it was probably because they were coming off a game in New England. Arguably the best rivalry in the league, this Christmas Day game will likely decide who will be playing in the postseason. Antonio Brown will try to repeat his Thanksgiving performance with another three-touchdown game on Christmas.

The late November game between these two teams was an instant classic. Tyreek Hill made history, Trevor Siemian lit it up, and Alex Smith was clutch. If you forgot, the Chiefs won on a Cairo Santos overtime field goal after Brandon McManus missed a long field goal of his own. Denver needs to win this game to stay alive in the AFC, and the Chiefs need to win to keep up with the Raiders. At home and coming off a loss, I like Kansas City on Christmas Night.

The final Monday Night Football game of the season (and Jon Gruden’s last game in the booth…?) could actually mean nothing for the Cowboys; if the Eagles beat the Giants on Thursday night, Dallas locks-up the #1 seed in the NFC. Detroit, though, could be looking ahead to their matchup with the Packers in Week 17, which is likely to determine the winner of the NFC North. It’s hard to tell how things will go, but Dak Prescott will probably stay on-point to completely shut the door on Tony Romo seeing the field.