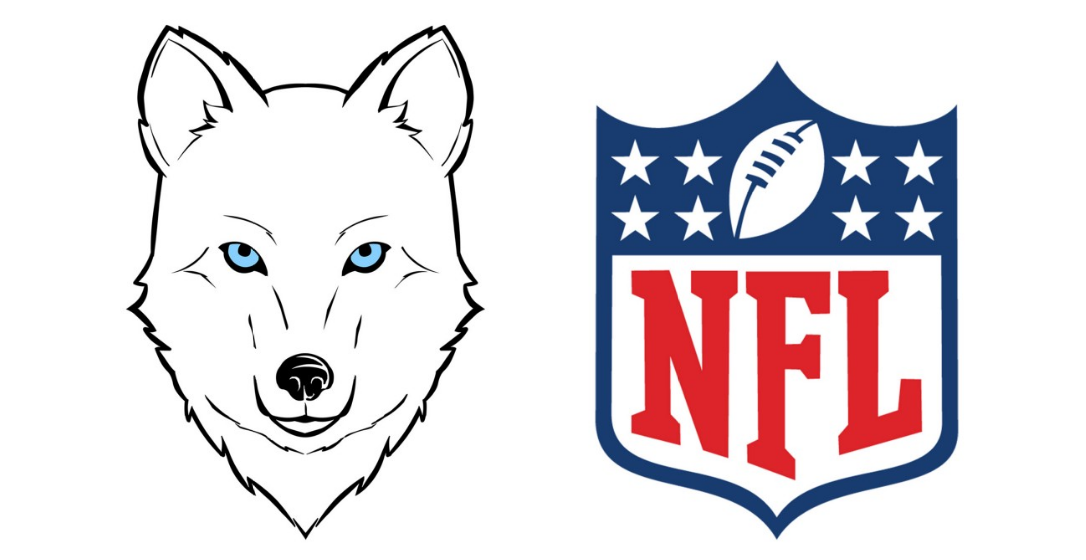 Not many people expected the Patriots to go into the Cardinals’ place and beat them without Tom Brady and Rob Gronkowski. It shows just how good the Pats are—and will be—as long as Belichick and company are there.

The Vikings defense is a force to be reckoned with. They shut down the Titans ground and pound run game and scored two defensive touchdowns to help the Vikings win despite a slow offensive day. The Vikings will likely start Sam Bradford this week in a big Week 2 matchup against Green Bay.

Green Bay won a hard-fought game against Jacksonville in Week 1. The number two and number three teams in our power rankings face-off this week in Minnesota. It will be a tough test for the Packers offense against the Vikings defense, but Aaron Rodgers can put up points against anyone.

The Chiefs fell behind early to the Chargers in Week 1, but came back and won in OT, 33–27. The Chiefs are without Jamaal Charles and Justin Houston for now, but are still one of the top teams in the NFL—just like they were at the end of last year.

The Steelers looked really impressive on MNF against the Redskins. Antonio Brown is uncoverable, and their defense looked the part against Washington. The Steelers clearly have one of the best run defenses in the NFL, and if the secondary progresses, watch out.

The Pats handled the Cardinals pretty easily on Sunday night. The Cardinals still have one of the most well-rounded teams in the league, with great coaching, offense, defense, and special teams. It wouldn’t be surprising to see them get another shot at the Patriots in Febuary.

It was a slow start for the Seahawks in Week 1, but they got the W in the end. The Dolphins made some mistakes—including Kenny Stills’ key drop on a would-be deep touchdown—and the Seahawks capitalized. They face the Rams Week 2, and it won’t be easy as the Rams should come out fired up after being embarrassed 28–0 by the 49ers.

The Texans made use of their new toys on offense in Week 1. Will Fuller took a screen pass and sped easily into the endzone, while Lamar Miller got 28 carries and had over 100 yards rushing. If the Texans offense can keep up with their defense, they’ll be AFC contenders.

After leading the Broncos 17–7, the Panthers were outscored 14–3 by the Broncos in their opening game loss. Kelvin Benjamin’s return was a big positive, as he looks to pick up right where he left off with Cam Newton.

The Raiders won a nail-biter against the Saints, 35–34, after a two-point conversion with under a minute remaining in the game. After the big road win in New Orleans, they get the Falcons in Oakland Week 2.

Well the defense is still good. After a good start by Newton and the Panthers, the Broncos shut them down in the second half. If Trevor Siemian can limit his mistakes, the Broncos can beat anyone behind their defense and run-game with C.J. Anderson.

The Ravens defense got off to a great start, holding Buffalo to only 7 points in Week 1. The offense might need some time to click, with Joe Flacco returning from an ACL tear, but the Ravens are definite contenders in the North.

Hue Jackson is gone, but the offense played well agains the Jets’ defense. A.J. Green had 180 yards and a touchdown. If the offense can keep up their production from when Dalton was healthy last season, they’ll be a force in the North.

Andrew Luck got off to a scorching start to the season, with 385 yards and four touchdowns against the Lions. This team will go as far as Luck can carry them.

The Jags lost a tough game against Green Bay in Week 1. They had a chance at the end, but came up short on a 4th-down attempt at the end of the game. They play the Chargers Week 2 in what could be a shootout.

The Jets lost a close one to the Bengals in Week 1. They get a quick turnaround and play the Bills on Thursday night. They’ll need a win if they want to keep up with New England in the East.

Jameis Winston had a great start to the year, with four touchdown passes in Week 1. This week against the Cardinals will be a great test; it’ll be fun to watch.

Not a good start to the year for the Redskins. They seemed off against the Steelers on MNF. It was only one game, so nobody in Washington should panic—especially in the weak NFC East.

After a heartbreaking home loss to the Raiders in Week 1, the Saints will look to bounce back in Week 2 against the Giants. Last year, Brees had seven touchdowns against New York.

The Falcons lost at home to Jameis Winston and the Bucs to start the year. Free-agent acquisition Mohamed Sanu looked good, though. A tough matchup in Oakland awaits.

Matthew Stafford had a huge Week 1 game in a win over the Colts. If Stafford limits mistakes and can put up some points, the Lions could make a playoff push this year. They’ll play the Titans in Week 2.

The Giants run defense played great against the Cowboys in Week 1. The Cowboys couldn’t do anything on the ground. If the defense is improved with these free-agent acquisitions, the Giants could make a push for the NFC East crown.

Rookie quarterback Carson Wentz got off to a great start in his NFL career in a Week 1 win against the Browns. Wentz had two beautiful touchdown passes (one to Jordan Matthews and one to Nelson Agholor). Next week will be a tougher test against the Bears.

Two straight years, the 49ers have gotten off to a good start on the late MNF game. The defense applied a lot of pressure to Case Keenum, and didn’t allow Todd Gurley any running room. If Blaine Gabbert improves his accuracy and decision-making, the 49ers could surprise some teams this year.

The Cowboys lost a close one to the Giants in Week 1. Dak Prescott avoided mistakes, but the Cowboys couldn’t do quite enough offensively to win the game. They’ll play the 0–1 Redskins this week.

A huge loss for the Chargers already, as number one receiver Keenan Allen went down with a torn ACL. It’s a tough break for Allen, and some other Chargers will have to try and pick up the slack.

New Titans running back DeMarco Murray made an early impact with two touchdown catches, but it wasn’t enough against the Vikings. In a few weeks, the Titans might be a lot higher on this list if the running game works out and opens things up for Marcus Mariota.

The Bears had a Week 1 matchup with the Texans. The Bears could also move up this list if Jay Cutler can play mistake-free for John Fox. They play the Eagles and rookie QB Carson Wentz this Monday night in Chicago.

Give the Dolphins credit—they played the Seahawks down to the wire in Seattle. A win would have been huge, as now the Dolphins play the Patriots in Week 2.

The Bills could do nothing offensively in a Week 1 loss to the Ravens. There are also rumors that Sammy Watkins is having trouble with his foot after having offseason surgery.

This year’s Hard Knocks participants were embarrassed on Monday Night Football. Many people are clamoring for number one overall pick Jared Goff to start, but Jeff Fisher said they are sticking with Keenum for now.

The Browns roster just isn’t where it needs to be to have a chance to compete for a division title. RGIII might be lost for the season, so they’ll turn to Josh McCown to try and win them some games.