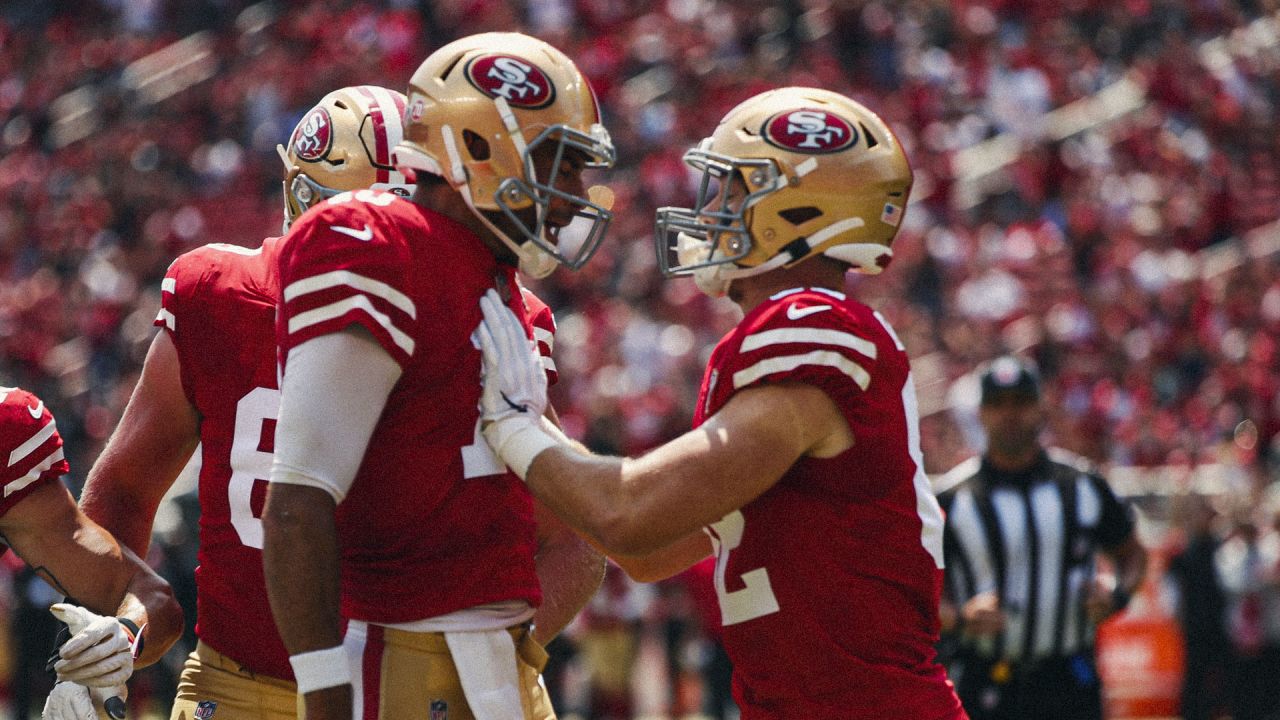 
August football has wrapped up, and below are my takeaways from the last few days of preseason games.

Josh Allen could be unstoppable in Year 4

Yes, he was playing the Green Bay backups, but the eye test for Allen in his lone preseason action of the summer suggests he will take his game to yet another level this season. The highlight was a frozen-rope touchdown strike to Gabriel Davis that was placed perfectly, and it’s a shame the pre-draft doubters continue to say “yeah, but” rather than enjoying one of the NFL’s best players.

After dropping three passes in Cincinnati’s second preseason game, Chase failed to haul in a simple screen for his lone target on Sunday (the only throw by Joe Burrow)—and the rookie just seems to be in his own head right now. Considering his play style as a smooth and physical contested-catch winner, it’s crucial that Chase quickly gets things figured out if he’s going to have a big rookie campaign.

The final preseason game was a trial run for the 49ers’ rotation between Jimmy Garoppolo and No. 3 overall pick Trey Lance at quarterback, and I’d say the early returns were very encouraging. The complexity of Kyle Shanahan’s offense makes it difficult to believe a rookie would come in and master it at a championship level, so having Jimmy G steer the ship with Lance complementing him while using his athleticism helps maximize the strengths of both guys.

First of all, as someone very high on Andrew Thomas in the 2020 NFL Draft, he needs to play better if the Giants are going to compete in the NFC East; I’m confident he can get things figured out. At the skill-positions, Saquon Barkley (knee) and Kenny Golladay (hamstring)—perhaps in addition to first-round pick Kadarius Toney—will make the group that took the field last night look completely different, though, so it’s key that they get and stay healthy.

Most probably weren’t watching the SNF game between Cleveland and Atlanta after the starters were out, but there were a couple of very interesting takeaways from the broadcast team in the fourth quarter. The first was Drew Brees—joining Al Michaels and Cris Collinsworth—seemingly not closing the door on a possible NFL return if a team were to call late in the season due to an injury. The other was regarding the change to a 17-game schedule, as the NBC team threw out the idea of an 18-game schedule in exchange for no preseason games; I’m not sure the future end-of-roster players will be in favor of that, but it’s almost certainly where we’re headed for better or worse.