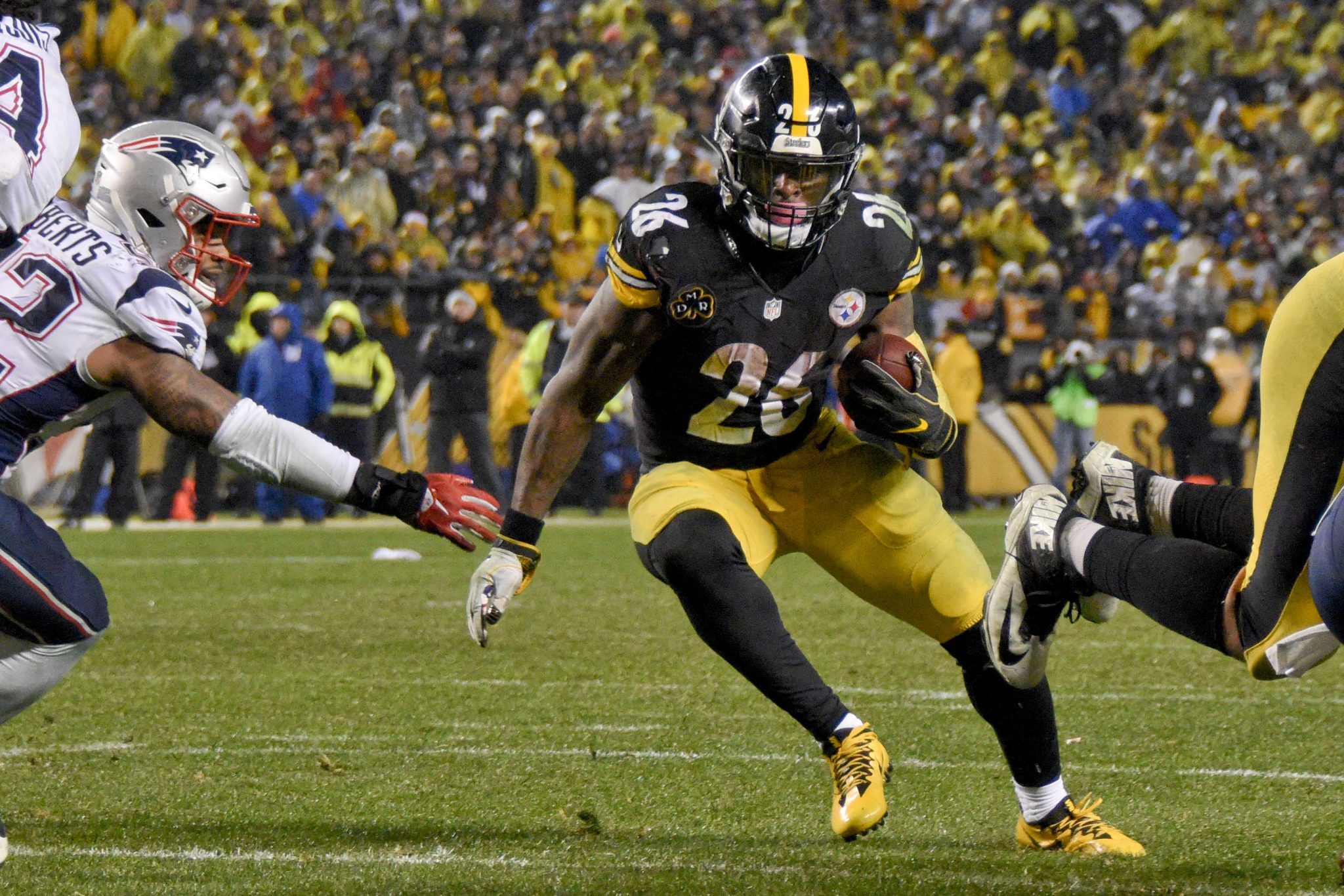 
The transition tag could complicate things this offseason, but it’s safe to say Le’Veon Bell has played his last down with the Steelers. Bell didn’t talk to head coach Mike Tomlin all year, and he ignored quarterback Ben Roethlisberger’s text ahead of yesterday’s deadline. The team is moving on with stud second-year running back James Conner leading the backfield, but some other teams are going to be interested in Bell when he becomes available.

A lot can change this season, but as of now these are the franchises I believe will be most interested in signing Bell in 2019. I did not include the Raiders, who have plenty of cap space and will be looking to add talent, because I don’t think they’ll be interested in someone that just sat out a whole season because of a contract issue after they just traded Khalil Mack for a similar reason.

Spotrac projects the Jets will have the NFL’s second-most cap space in 2019 with over $106 million available. Indianapolis is projected to have the most cap space, but I think they’re comfortable with the group of Marlon Mack, Nyheim Hines, and Jordan Wilkins. For the Jets, the receiving corps is certain to get a look in free agency and the draft, as it’s been a position the team has been trying to upgrade for a while. Signing Le’Veon Bell would be a two-for-one in some ways, as Bell is basically a great secondary receiving option for a quarterback, which is apparently part of why he wants to be paid as much as he does. The three-time 75-plus-catch runner would help take pressure off young franchise signal-caller Sam Darnold.

I think the two favorites to sign Bell this offseason are the Jets and the Eagles. Philadelphia doesn’t have nearly as good of a cap situation as the Jets, but it’ll be relatively easy for them to create space for Bell if they want to sign him. I think that if Bell would have reported to Pittsburgh with the intent of signing his franchise tender, the Eagles and Steelers might have worked out a trade to get the 26-year-old in Philly this season (after all, they paid a third-round pick for Golden Tate in an effort to improve the offense). GM Howie Roseman likes to go for splash signings, and he might not be able to help himself if and when Bell becomes an unrestricted free agent—especially if the team doesn’t make the postseason after winning it all last season.

Lamar Miller has one more year remaining on his contract after this season, but the Texans can get out of the deal with barely any cap consequences. Deshaun Watson, DeAndre Hopkins, and other Texans players seem like the type of guys that would go all-out in to recruit a free agent if the team feels it’s a strong fit, and that might happen with Bell. A Watson-Hopkins-Bell trio would be one of the best in football, and Bill O’Brien’s offense would get even scarier with one of the most versatile players in the league manning his backfield.

The Bills also have plenty of cap space to spend, and they’re almost certainly going to beef up the entire offense—from the offensive line to skill position players—around franchise quarterback Josh Allen. Bills GM Brandon Beane told The Buffalo News that LeSean McCoy is “definitely” in the team’s plans for 2019, but McCoy is going to be 31 in July and he’s probably having the worst season of his career, so it’s probably not a lock that he’s back with the team. I’m not sure if Sean McDermott will like bringing in someone that sat out an entire season, but Buffalo has shown they aren’t afraid to bring in talent if they think it’ll improve the roster.

I’m also not sure if the Ravens franchise would want someone that sat out an entire season—and the team’s 2019 situation is unclear with John Harbaugh said to be on the hot seat—but Bell signing with the Steelers’ archrival would complete a huge heel turn. Bell would go from someone on track to be one of the best players in Steelers history to someone that decided not to play for the team anymore while ignoring teammates he did battle with to playing for the enemy. I like Baltimore’s current backfield group, but it wouldn’t be surprising if the team went after one of the NFL’s most consistent players to help give the inconsistent offense a boost.