Home / frontnfl / Which Current NFL Players Would Be Most Likely To Get Elected In Politics? 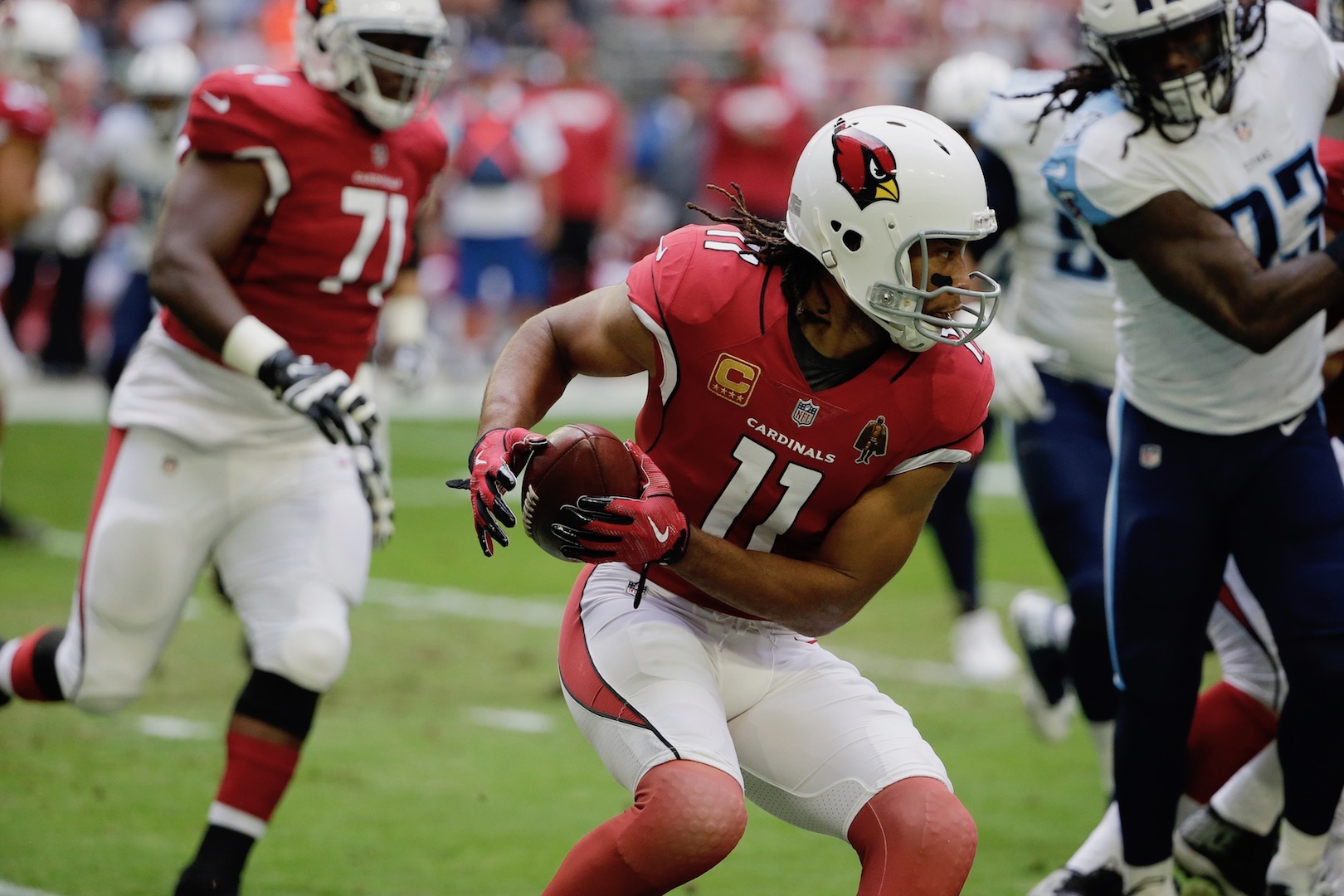 Which Current NFL Players Would Be Most Likely To Get Elected In Politics?


Celebrities in politics is nothing new, but it might be a more common occurrence moving forward. Actor (and huge Texas Longhorns fan) Matthew McConaughey says he’s considering running for governor in his home state, and former President Donald J. Trump put out a statement yesterday encouraging Georgia Bulldogs legend Herschel Walker to run for the Senate in Georgia. Which current NFL players would most likely be able to make a successful jump to politics if they chose to today?

Some Saints fans on Twitter have been a bit negative towards Drew Brees recently, but the overwhelming majority of those in New Orleans and the state of Louisiana love their Super Bowl winning quarterback. All that Brees has done in the community, his impact on New Orleans and the state following Hurricane Katrina, and his success on the football field would make him tough to beat in a political race.

Brady is a winner, and while he’s had many haters over the years, public opinion has seemingly swayed to a spot where he’s almost unanimously respected and thought of as the ultimate champion in team sports. The New England area, Florida, and his home state of California would be the best bets, but Brady would be a threat to win an election wherever he’d theoretically decide to run.

As a friend of the late Arizona senator John McCain and an all-time great receiver for the Cardinals, Arizona would be the ideal spot for Fitzgerald to start a political career if he wanted to. Fitz is such a class act and well-liked person that he could probably run for the Senate or the House in any state and win (including his home state of Minnesota), but Arizona might be close to a lock given his popularity.

This is not going to happen anytime soon, but Patrick Mahomes almost has the Kansas City area in the palm of his hand. The media loves the former league MVP and Super Bowl champion, which would help in the polls. Also, Mahomes is extremely loyal to the area, signing the massive contract extension to ensure he remains a Chief; and he even owns a part of the Kansas City Royals baseball team. If Mahomes ran, he might even run unopposed.

The respect around the country for 2020 NFL Comeback Player of the Year Alex Smith is immense. The Kansas City area, the DC area, California, and Utah (where he went to college) would all be among the places Smith could run and be a major threat as a political candidate. Smith is an outstanding guy with a story of real heart and perseverance—many politicians would not stand a chance against him.

Clearly, Rodgers is an extremely smart and bright person, but he has a bit of an unpredictable side to him; it’s easy to see him believing running for office would be foolish but it’s just as easy to see him believing the system needs more people like him to run to help the country. The three-time league MVP is a beloved figure in Wisconsin and would likely coast to victory. California is another spot Rodgers would be able to consider.

Like Mahomes, Henry is not particularly close to retiring like some of these other players might be. However, the eighth 2,000-yard rusher in NFL history is an imposing presence with the likability to transition into politics. Henry won a Heisman Trophy at Alabama, and he’s running all over defenses with the Titans; citizens/fans in both states might get him into office if he ever runs.

Hawaiians are incredibly loyal to their own, and they are huge fans of Mariota—many of them following him wherever he goes in the NFL. A Hawaiian politician might try, but they’d probably have no chance to beat a guy like Mariota, who is one of the most humble people in the league and is very well-known around his state, in an election.