Home / frontnfl / Who Might Be The Next Owner Of The Carolina Panthers? 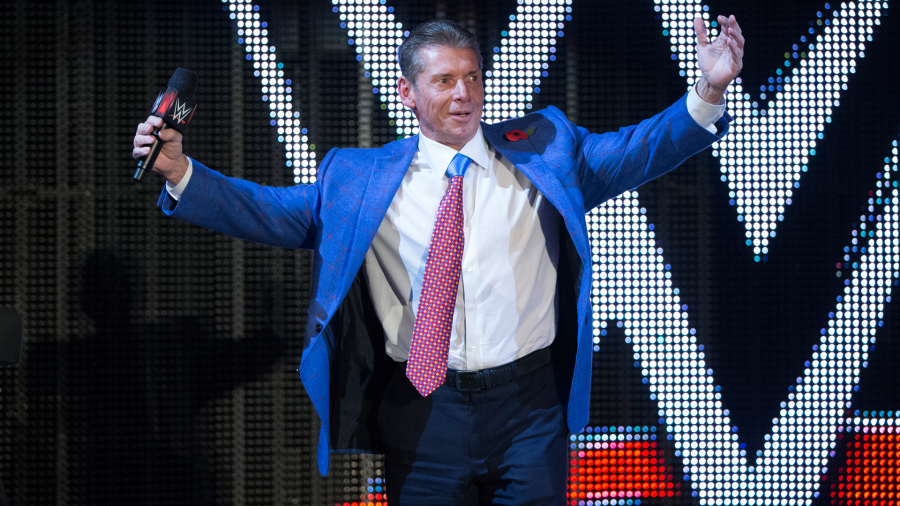 Who Might Be The Next Owner Of The Carolina Panthers?


Rather shockingly, Panthers owner Jerry Richardson announced last night that he will be selling the team at the conclusion of the 2017 season amid allegations of workplace misconduct by the 81-year-old owner. NFL teams don’t become available for sale very often, and despite the controversy surrounding the league recently, there should be a lot of interested parties. These six people/groups make the most as potentially being interested in buying the Carolina Panthers.

As the founders of the software company SAS Institute, James Goodnight and John Sall have a combined net worth that’s projected to be about $15 billion. The two would have more than enough to buy the team, and SAS Institute happens to be based in North Carolina. If they’re interested, this one makes a ton of sense and would probably be a group the NFL would be thrilled with.

This one also makes a lot of sense, as Michael Jordan already owns the Charlotte Hornets—he’s already shown he knows how to run a professional sports franchise. The GOAT is a billionaire and would have enough to make a big financial commitment, though he might need some other investors to join and make it happen.

There’s been talk of Vince McMahon bringing back the XFL, a football league that lasted only one season earlier this millennium. Maybe he’d be interested in getting in on an established football league instead. The NFL might also be interested in having McMahon as an owner just so it saves the headache that might be caused with the XFL (a league that would potentially gain the support of President Trump).

Jim, Rob, and Alice Walton have a combined net worth of well over $100 billion, so purchasing an NFL team frankly wouldn’t put much of a dent in their wallets. It’s just a matter if they’d be interested in getting involved in owning an professional sports franchise.

Jon Bon Jovi was in one of the three ownership groups that bid on the Buffalo Bills back in 2014, and he’s a big football fan that would likely love to own an NFL team. It’s worth noting Bon Jovi owned the Philadelphia Soul (Arena League) team for a few seasons. He could probably gather together a group to put a bid for the Panthers.

Sean “Diddy” Combs (and others)

Quickly after the news broke of Jerry Richardson selling the team, Diddy made it known he wants in.

I would like to buy the @Panthers. Spread the word. Retweet!

He’ll also probably need some help from other wealthy investors to make the purchase, but he’s clearly interested. Although making outlandish comments (like stating he wants to buy the entire NFL or create his own league) won’t help. Don’t count on this one happening, but you never know.

They seem to own everything else.