Home / frontnfl / Who Should Be In The Pro Football Hall of Fame Class of 2019? 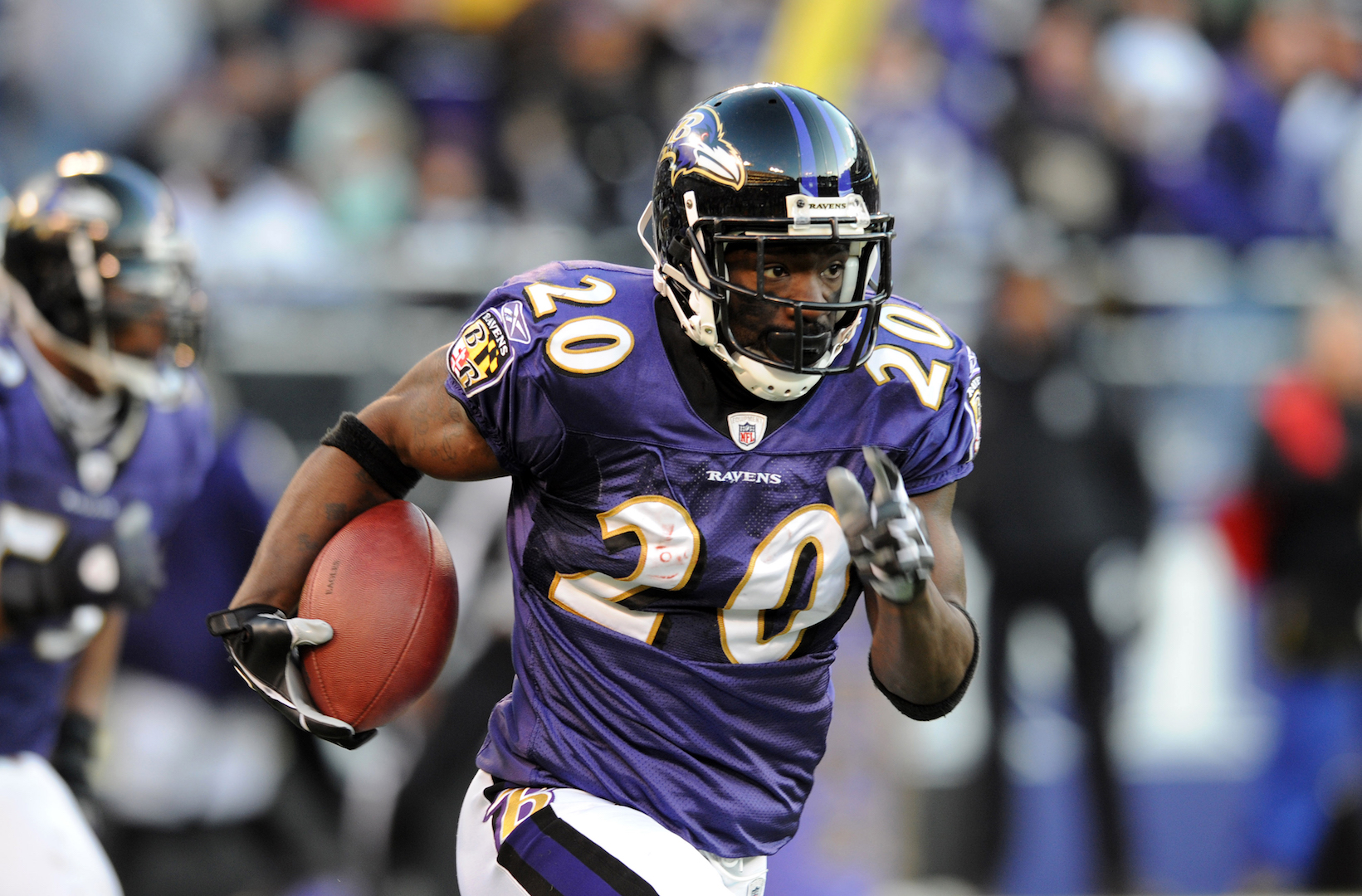 Who Should Be In The Pro Football Hall of Fame Class of 2019?

There have been misses throughout the years, but there’s something seriously wrong if Ed Reed isn’t a first-ballot Hall of Famer. Reed is arguably the greatest safety in NFL history, someone that quarterbacks had to account for every snap or risk turning the ball over. The Raven great had 64 interceptions in his career, which ranks seventh all-time, and his nine playoff interceptions are tied for the most all-time. Reed had seven interception return touchdowns in his career, along with three blocked punts returned for touchdowns, two fumbles returned for touchdowns, and one punt returned for a touchdown; he’s the first player in league history with a touchdown in all of those categories.

Reed also had the longest interception return for a touchdown (108 yards) and the most interception return yards in history—he was lethal when he got the ball in his hands. In addition to all that, Reed has a Super Bowl on his resume. I would be shocked if he doesn’t easily get into the Hall of Fame next year.

Everyone that gets into the Hall of Fame is well-deserving, but the 2019 class is going to be tough to crack. Tony Gonzalez should be just as much of a first-ballot lock as Ed Reed; just as you can make the argument Reed is the best safety in league history, you can make the argument Gonzalez is the best tight end in league history. Across 17 seasons with the Chiefs and Falcons, Gonzalez caught 1,325 passes for 15,127 yards and 111 touchdowns. Those would be Hall of Fame numbers for a wide receiver, let alone a tight end.

Gonzalez’s 1,325 receptions are second all-time behind only Jerry Rice, and his 15,127 receiving yards are sixth all-time and by far the most at his position; his 111 receiving touchdowns are seventh all-time and second behind Antonio Gates at the position.

Ty Law should get strong consideration from the voters, but Champ Bailey might make it three first-ballot Hall of Famers in 2019. Pro Bowl selections aren’t perfect, but the 12 Pro Bowl nods for the former Redskin and Bronco are the most in history for a defensive back. Bailey had elite speed that helped him blanket wide receivers up and down the field, and he was able to turn the ball over with 52 career interceptions. When quarterbacks tested him in 2005 and 2006, Bailey picked off ten and eight passes in those two seasons. He might not have been as flashy as some players from today and throughout history, but Bailey was a true shutdown corner.

I think it’s time John Lynch gets in the Hall of Fame, and a lot of people agree. Lynch was a consistent force at the safety position during his 15 NFL seasons with the Buccaneers and Broncos. The nine-time Pro Bowler and two-time All-Pro had 1,058 tackles, 26 interceptions, 16 forced fumbles, and 13 sacks in his career, as well as a Super Bowl ring with the Buccaneers. Lynch is in both the Buccaneers Ring of Honor and the Broncos Ring of Fame. If Lynch keeps missing the cut as a player, then perhaps his work as 49ers GM will strengthen his case for the Hall over the years.

It’s extremely close between Steve Hutchinson and Alan Faneca, two of the great offensive linemen of the 2000s, but I’m going with Faneca because of the advantage in All-Pro selections. Faneca appeared in at least 15 games every season of his NFL career across 13 years, earning eight All-Pro nods (six First Team selections) in that span. He dominated as a run blocker, but Faneca was also one of the best pass blocking guards in the league. Faneca was a member of the Steelers Super Bowl XL team.

Cowboys great Drew Pearson doesn’t have close to the numbers the players in recent years have put up, but he was one of the most clutch wide receivers of all-time and one of the most productive receivers in his era. Pearson led the NFL in receiving in the year he won a Super Bowl with Dallas, and he was named to the NFL’s All-Decade of the 1970s.

Robert Kraft’s Patriots have been the premier example of consistency in the NFL. New England has won five Super Bowl in the 2001 season, and they won four more after that. “Spygate” and “Deflategate” might be preventing some people from voting him in, but those two events are vastly overblown. Kraft has helped take the league to new heights of financial success in the last couple of decades, and the on-field performance is unsurpassed. It should be just a matter of when Kraft gets in, so why not in 2019?