Home / frontnfl / Who Should Replace Mike Mularkey In Tennessee? 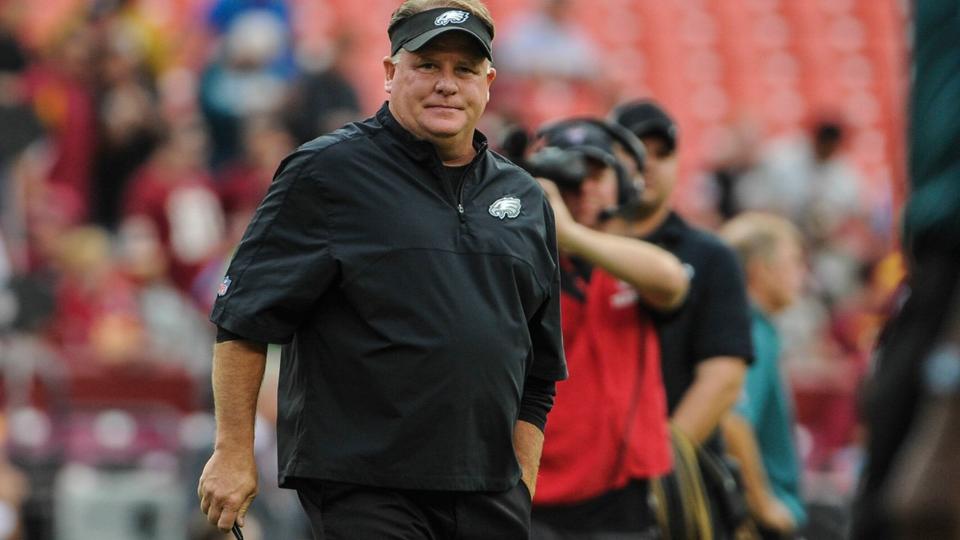 Who Should Replace Mike Mularkey In Tennessee?


Just a few moments ago, the Tennessee Titans and head coach Mike Mularkey parted ways after a successful season that saw them win a playoff game. I think this job could vault to the top of 2018 openings, as the Titans have an emerging star at quarterback, a monster running back, a great offensive line, and underrated pieces all over on defense. So, who should the franchise go after to lead them? Here are my choices, in no particular order.

Early indications are that McDaniels will be the target for Tennessee, and it’s probably a perfect fit for both sides. It’s clear the offense didn’t live up to its potential under Mularkey, but McDaniels is arguably the top offensive coordinator in the game, so he should be able to unlock Marcus Mariota’s potential as an elite signal-caller. I would be surprised if the team didn’t go after an “offensive” coach.

Shurmur is almost a lock to be hired as a head coach after the work he’s done with Minnesota, and while the Cardinals and Giants would give him the choice of basically any available quarterback this offseason, working with Mariota could be too enticing to pass up if the Titans want him. With Shurmur, Tennessee would get an offense that consistently schemes players open and has a lot of similarities to what Mariota ran at Oregon with Chip Kelly.

There’s probably no chance this happens, but if there would ever be a time for a former player to instantly become a head coach, it would be here with Peyton Manning. The all-time great played his college ball at Tennessee, and getting into coaching could be the opportunity the competitive Manning has been waiting for. Peyton’s mind paired with a talent like Mariota would be exciting.

Most people probably heard about the idiotic Tennessee football fanbase throwing Greg Schiano under the bus and forcing the university to get someone else as their next head coach, but it would be poetic justice for that to turn into a head coaching opportunity at the next level—and in the same state. Schiano is a defensive mind, but if he is able to get an emerging offensive coordinator like John DeFilippo to take care of the other side of the ball, this could be a really good hire.

Speaking of DeFilippo, the Eagles quarterback coach doesn’t seem in line to get a head coaching job after some early interest, but the new opening could be the perfect storm for that to happen in 2018, whether it’s in Tennessee or elsewhere. The 39-year-old has done a marvelous job with Carson Wentz, and he also coached Derek Carr as a rookie in 2014. I think Josh McDaniels and Pat Shurmur would probably have to go elsewhere, but DeFilippo wouldn’t be a bad backup plan at all.

Just to be clear, I don’t think this will happen because Kelly is too probably honorable to leave UCLA before even coaching a game there, but this would be an absolute home-run hire for the Titans. I think Chip has been the top coaching candidate on the market for each of the past two years, and there wouldn’t be a better opportunity in the NFL than coaching his former college quarterback, who’s mind he has compared to Peyton Manning’s. If this happens, the Titans would immediately become a Super Bowl contender.