Home / frontnfl / Will Football Save Our Nation… Or Destroy Everything? 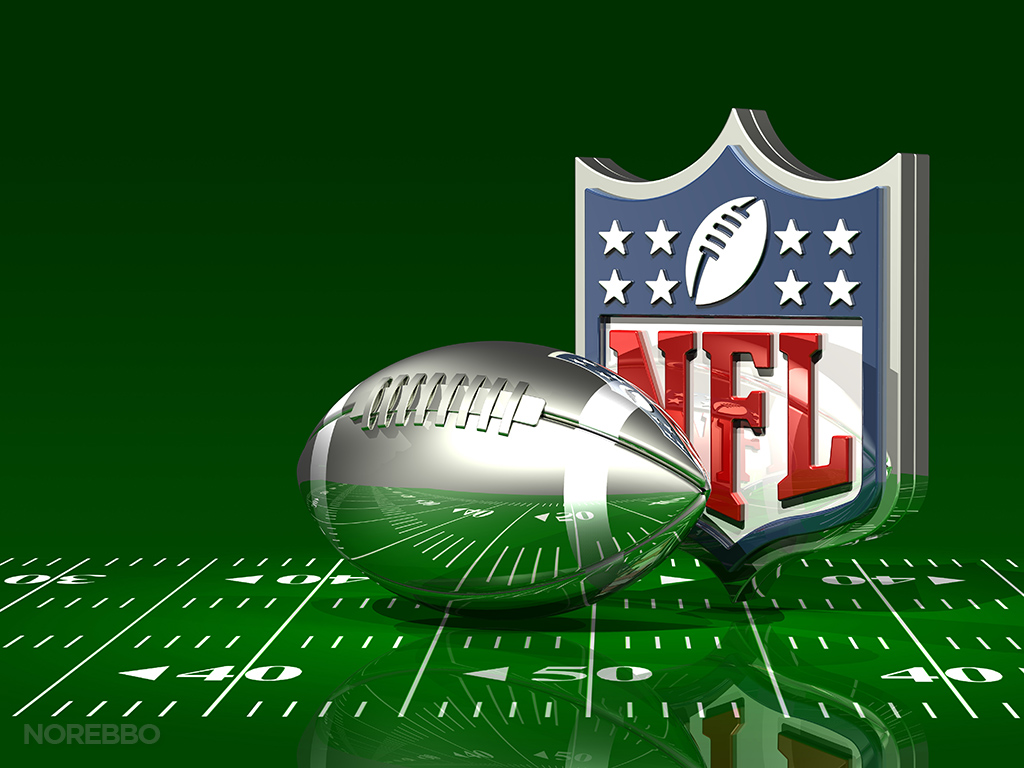 Will Football Save Our Nation… Or Destroy Everything?


There are as many different views about the political and social issues surrounding football today as there are hot takes about whether Dak Prescott and the Dallas Cowboys are as good as their 11–1 record suggests (NOTE: For those of you who do not main line sports media, that means there are A LOT of such views). Not surprisingly, the people who are deeply connected to the sport — current and former players, coaches and other league officials, die-hard fans, etc — have very different views on those issues than people who are looking at the sport from the outside. The insiders argue that football, in addition to being a great form of entertainment, helps transform lives and produce future leaders. People looking at the sport from the outside argue football not only normalizes violent behavior (on and off the field) but that the multi-billion dollar industry has little regard for the lives of the players or fans who are chewed up and spit out in the process.

I find myself discussing all these issues quite a bit — everyone seems to have an opinion to offer. At this point, I feel confident arguing many different sides of the debate all by myself. And on a pretty regular basis I still hear or read things that make me revisit my views on these issues once again. And that’s what happened yesterday — so I thought I would share.

First, during my morning commute, I was listening to Hang Up And Listen, the weekly sports podcast on Slate. This week’s episode features an interview with George Dohrmann, the author of an article on Huffington Post entitled “Hooked for Life: Inside the NFL’s relentless, existential, Big Tobacco-style pursuit of your children.” The article (which I went on to read later in the day), and the conversation during the podcast, explored how the National Football League is working to turn kids into fans — and some of the questionable techniques (everything from financial incentives to use of propaganda materials in schools, etc) that are employed to convince parents that football is safe and that their kids should be allowed to play and watch.

The NFL, of course, is a business. In fact, it’s a HUGE business. Like most businesses it is focused on growing its customer base. In the case of the NFL, there is also a need to keep fans — particularly those who are concerned safety — from pulling back. That means protecting the brand of the league and the sport. As the article notes:

“There’s a cult-like creed around headquarters: “Protect the Shield.” It means that an employee’s first priority is, and must always be, the survival of the league. The concept breeds loyalty. People who work for the NFL rarely leave, and those who do often end up at a corporate partner, like Nike or ESPN. Which means that everybody loses money if somebody talks. It’s a closed loop.”

In some cases, it seems the NFL takes that to extremes — knowingly deceiving parents or trafficking in misinformation to achieve their goals. Consider this excerpt from the article about an event organized by the NFL targeting mothers:

When one mother wanted to know if there was a right age for a child to begin playing tackle football, Chris [Golic] didn’t get into thorny matters of brain science or youth development. She spoke about what she knew. “As a parent,” she said, “you have to take into consideration what your child’s friends are doing, the social aspect. They want to play with their friends.”

I’ve studied Chris’s presentations and interviews from the past few years, and in all of them, she prefaces much of what she says with “as a parent” or “as a mom” and often references her own family to drive a point home. In Chicago, it created a contrast between her and the other speakers. The trainer, the doctor, the nutritionist — they were professionals offering an opinion. She was a mom, sharing her experiences and feelings.

Near the end of the panel discussion, one mother asked what she should say to people who refuse to let their kids play football. Chris Golic answered first. She talked about how so much of what happens to children in the world is out of their parents’ control. Then she paused meaningfully and said: “I never wanted my kids to not chase their dreams because I was afraid of something.”

Many of the parents in the stands cheered when they heard that. Roger Goodell, who was also in attendance, nodded along. With one sentence she had reframed the choice facing parents. It was no longer: Is football safe for kids? It was: Are you going to stand in the way of your child achieving his dreams? After the panel ended, some moms greeted Chris Golic with a hug.

Go read the whole article for yourself and let me know what you think.

The night was as an unabashed celebration of football, and the young athletes that play the sport and benefit from its many great attributes. Former ESPN and current NBC commentator, Mike Tirico, emceed the event. His eminence, Timothy Cardinal Dolan, the Archbishop of New York, gave the invocation, lacing his prayer with references to the gridiron and the coaching that he hoped the higher power would provide to all his loyal players. Archie Manning, one of the greatest college football players in history, received the organization’s highest honor, The Gold Medal, and gave a speech encouraging those in attendance to have fun and cherish the joy that the sport provides. And much much more.

There were many speeches, video presentations and highlights — but the part of the evening that stood out to me most was the speech deliveref by William H. McRaven, the chancellor of the University of Texas System and a retired U.S. Navy four-star admiral. McRaven, who is best known as a key architect of the mission to capture Saddam Hussein and later the mission to kill Osama Bin Laden, was presented with the NFF’s 2016 Distinguished American Award. In his speech, McRaven introduced himself as the son of a football player and touched on the lessons he learned from his father and the importance of the game to our country.

Towards the end of his speech, McRaven offered the following:

“I’m convinced that the game and how we play it is more important today than ever before. We are a nation that needs football. We need to raise men that are tough and not afraid to get hit. We need men that don’t feel entitled who must work every day to earn their reputation. We need men who are humbled by others’ talents but confident in their own strengths. We need men who know the value of teamwork and above all else, we need men who respect the game and all it represents to the American people.

My initial reaction, and the reaction of others sitting around me, was a sort of stunned silence. We’ve all heard people argue the benefits of football before and celebrate the positive influences. We’ve also heard people blame football for everything that is wrong with America — Donald Trump, during his campaign for President, suggested that the ‘pussification’ of the professional game was emblematic of the decline of America (remember, he promised to “Make America Great Again”). But I don’t think I have ever heard anyone make the argument that if organized football were to somehow fail to survive, that the impact would have such wide-reaching implications as to undermine our basic security. That’s a whole new line of argument (and a particularly interesting one given the criticism underpinning the article mentioned above that the NFL is essentially using black-ops in their marketing).

I admit… I am conflicted when it comes to this football conversation. I have never played organized football, nor will I allow my children to play. I have competed in team sports and talked with plenty of college and professional football players, so I do recognize the value of the team building aspects of sports, including football. I am a deeply committed fan and spend a significant amount of money and time each year supporting my favorite teams, at both the college and pro levels. But, I also disagree with a lot of the decisions that the NFL and major college football programs make when trying to balance player, fan and business interests.

I don’t know what to believe. I am fascinated by the NFL’s strategy for engaging new fans — though I would do some things very differently. I do not believe that the death of football would put the country on a path that will lead to the end of our democratic experiment — but I also wonder whether we are missing out on some opportunities to use football to improve how our nation functions. And all that makes up just a tiny morsel of the overall discussion. Probably the only thing I know with any certainty at this point is that this debate, the back-and-forth arguments and discussion from all different perspectives and experiences on the value and impact of football will continue to rage on. Or to put it in football terms, there is a lot of time left on the clock with this one for sure.