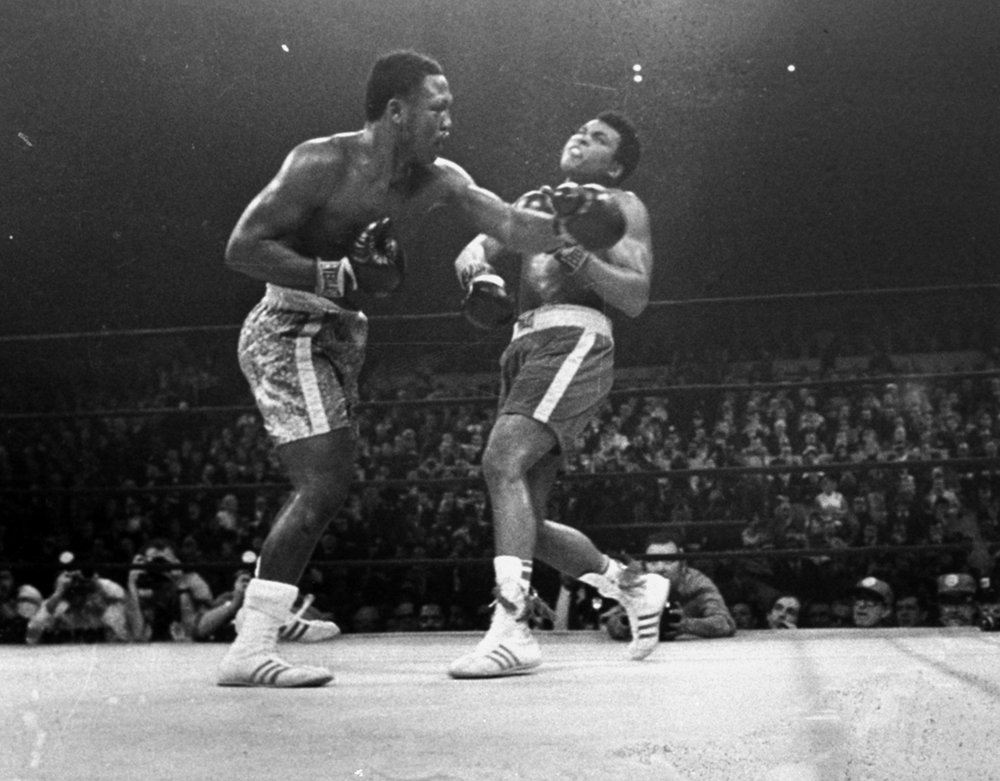 50th Anniversary: ‘Fight of the Century’ Between Muhammad Ali And Joe Frazier

Plenty of fights over the years have been given taglines and titles, but 50 years ago today, the “Fight of the Century” between Muhammad Ali and Joe Frazier actually lived up to the hype and still undisputedly deserves that nickname five decades later. Frazier defeated Ali by an unanimous decision, which included a 15th-round knockdown—one of the only times “The Greatest” had been knocked down in his career.

Both fighters were unbeaten heading into the “Fight of the Century”, and they were battling for Frazier’s heavyweight title in Madison Square Garden in New York. While many had to settle for round-by-round recaps via the radio, everyone wanted to be there. The building was filled with celebrities, and the attire throughout Madison Square Garden was picturesque. Frank Sinatra even participated as a Life magazine photographer to get as close as possible to the action at ringside.

There was no love lost between Ali and Frazier leading up to the fight (and before, during, and after their two following bouts), and many felt Ali crossed the line with his talk toward Frazier. At the time, many people despised the anti-war Muslim (Ali refused to participate in the Vietnam War, so he was banned from boxing for over three years) and wanted the more traditional Christian, Frazier, to win.

So, just about everyone in the United States and the world was interested in Ali v. Frazier. An astounding record of 300 million people from around the world tuned in. Ali and Frazier each took home $2.5 million for participating in the 15-round showdown, an especially large amount of money back in 1971.

The “Fight of the Century” is worth watching on today’s 50th anniversary if possible. It’s available on YouTube if you search, but an ESPN on ABC special, Muhammad Ali vs. Joe Frazier 50th Anniversary Special, dives deeper into the fight and has digitally remastered the original broadcast.

Overall, Ali and Frazier made each other better. And because they had each other, the “Fight of the Century” will live on for many centuries to come.