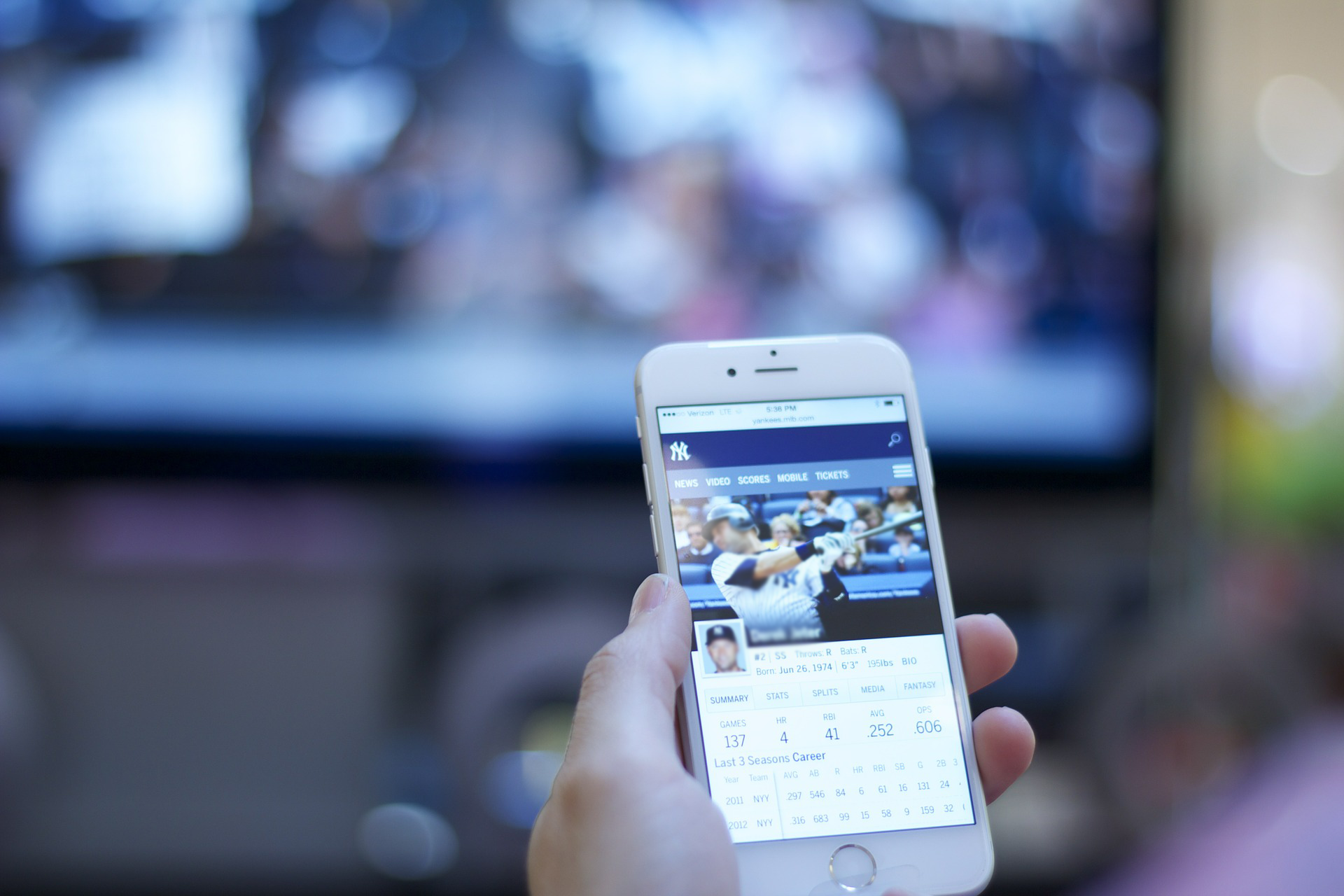 
According to Variety (and via data provided by The Maru Group for Variety Intelligence Platform), sports viewing is changing by age demographic. In a survey, over half of United States sports fans aged 18-34 prefer watching highlights to full games.

Clearly, the NFL’s conservative fanbase shines here. However, there could be trouble on the horizon as sports compete with a growing number of television and movie streaming options, as well as social-media platforms that deliver the highlights.

This might not be a bad thing for merchandise and ticket sales, but this development is not promising for TV ratings. The NBA’s ratings issues—arguably triggered by “superteams” and mass kneeling during the national anthem—have been well documented; but The Association does not seem to mind that fans enjoy getting the highlights on Twitter and other platforms.

For the overall sports discourse, highlights over full games is not good. Obviously, you will be more knowledgable as a sports fan if you watch and pay attention to full games instead of seeing the highlights. That is already on display when you see large numbers of people talking out of their hats online.

The NFL’s RedZone channel is basically an all-day highlight each Sunday. Viewers see the action when it gets into the red zone, and they see every score throughout the afternoon. It’s a good thing to watch on the side, and it is extremely popular, but it does not allow you to feel the ebb and flow of a matchup like watching the full game does. Should the NFL be asking itself if RedZone is good for the game long-term? It’s probably too late at this point, as many fans would throw a fit if the channel is eliminated.

On balance, RedZone should probably be seen as a positive for the NFL, which dominates a day of the week. The same probably cannot be said for the other sports, which don’t have as popular of a highlight channel and rely more on social media.

Sports—in particular the NFL—still remains king. The National Football League’s new media agreement attests to that. But sports leagues should hope these younger, impatient fans become more traditional as they age and eventually prefer to settle down and watch entire games over the highlights.