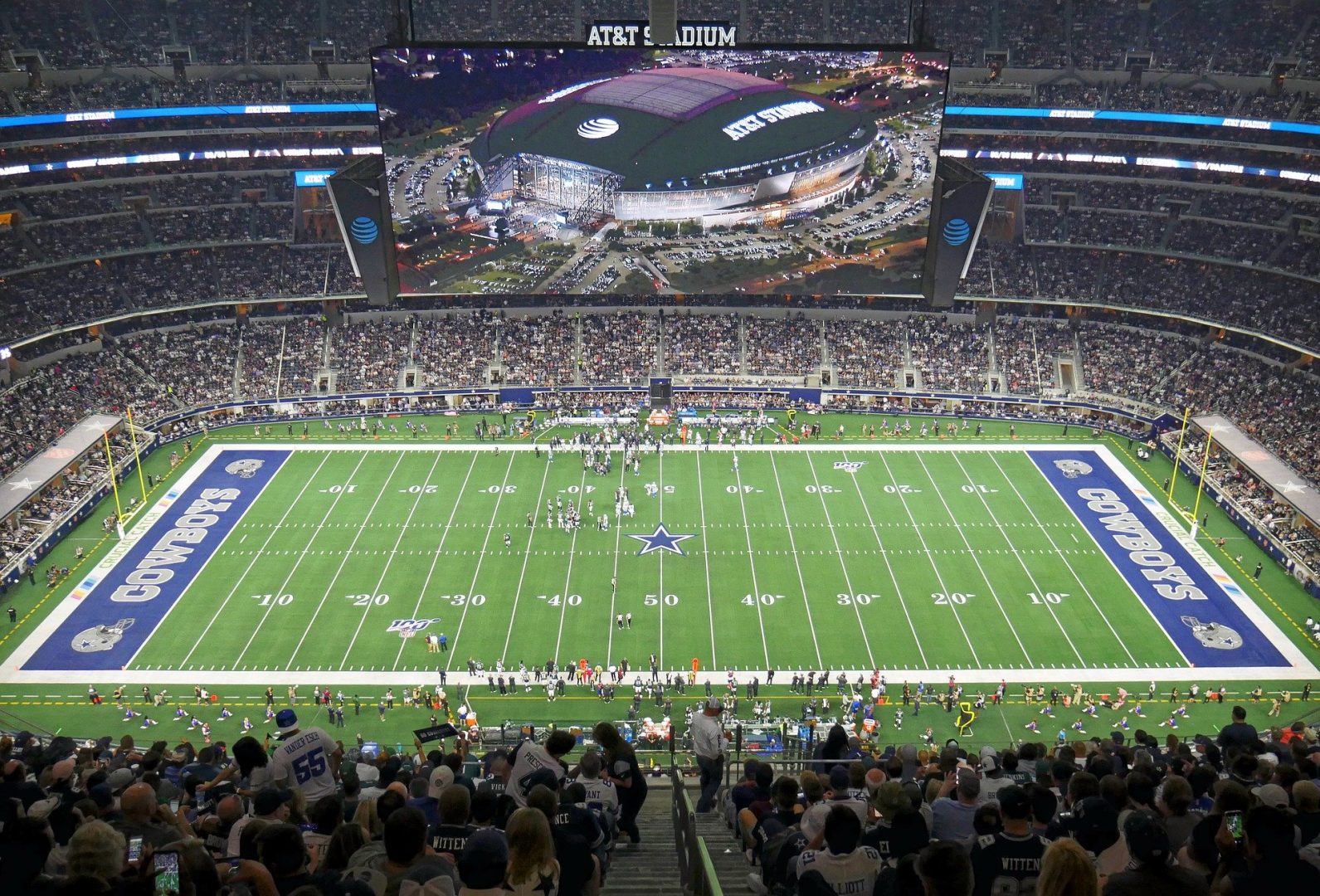 Americans love sports. Unlike most countries that have one clear favorite game, they have many alternatives to choose from and can get their fix all year long.

From football to basketball, baseball to ice hockey, and now soccer and MMA, there’s no shortage of options on television and via streaming platforms. Each has its own league and own set of fans trying to predict the outcome come the end of each season.

When you have millions upon millions of fans and a bunch of different sports to choose from, it’s no surprise to see why fantasy sports and sports betting are becoming more popular by the year. Especially for the average fan thanks to technological advancement, there’s so much more to just watching or playing the sports today—creating fantasy teams or betting on sports adds an entirely new entertainment aspect to it.

Fantasy football and fantasy baseball are two examples that have become synonymous with their sports as a whole. It is a game that has become a huge part of sports culture here in the States that is played by people of all backgrounds, team fanbases, and ages. Fantasy sports are not only fun, but also easy and accessible for nearly everyone.

For similar reasons, the popularity of sports betting has grown enormously since the Supreme Court of the United States lifted the federal ban on sports betting in 2018. The landmark move made such an impact that Americans now legally bet billions of dollars per month on sports—including over $4 billion in January to kickoff 2021.

Prior to 2018, Americans were limited to Nevada, New Jersey, and Delaware for betting on sports. Now, many states have opened their doors to gambling, which has seen the market flourish in the states that have legalized sports betting. 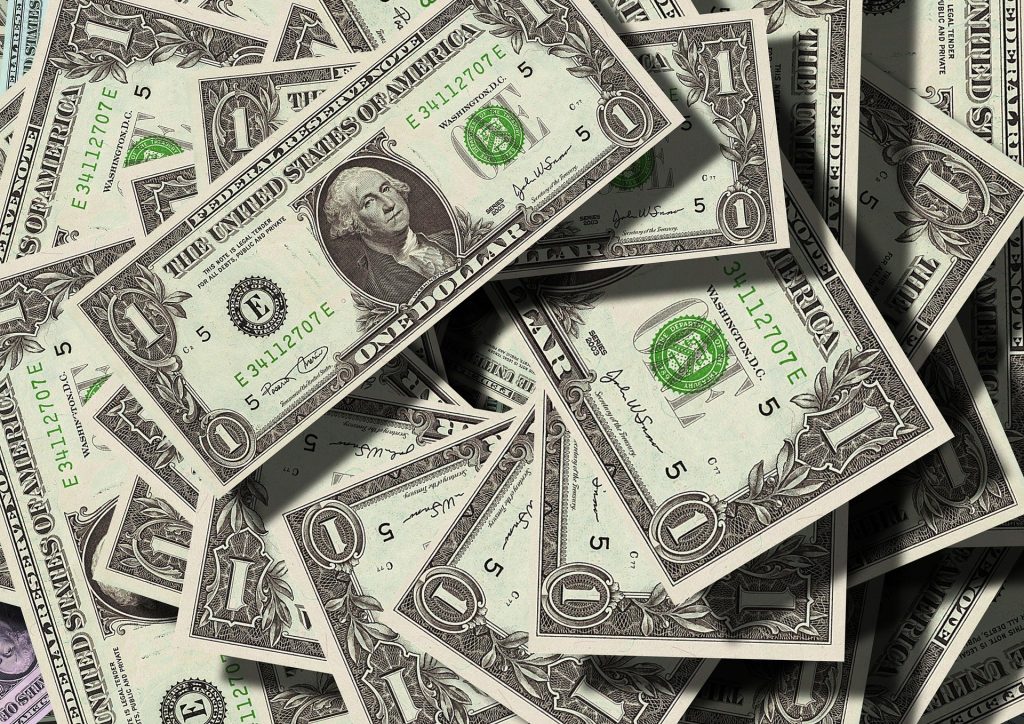 Why are fantasy sports and sports betting not in the same category?

As mentioned, not all states have legalized sports betting and gambling in general yet. Looking at the country at large, there have been rapid transitions in the three years since states were given the ability to pass sports betting laws.

While sports betting has only just become legal to many states (still illegal in others), fantasy sports have always been legal. This has been a controversial topic in recent years and leading up to the Supreme Court’s decision, as many people have considered them to be the same thing.

Both fantasy sports and sports betting are both essentially wagering money on the outcome of a game. This is why they have been put into the same category by many; however, they are viewed as two different approaches in the eyes of the lawmakers.

The 2006 Unlawful Internet Gambling Enforcement Act passed by Congress explains the reasoning for this further. It sees fantasy sports to be a game of skill that adheres to statistical analysis rather than chance like in sports betting.

To add to the point that fantasy sports are considered a game of skill and sports betting is not, consider this: in sports betting, anyone can pretty easily make a bet and get lucky and win without any prior knowledge; whereas in fantasy football, for example, you’re extremely unlikely to win any money if you don’t research, strategize, and plan your lineup. 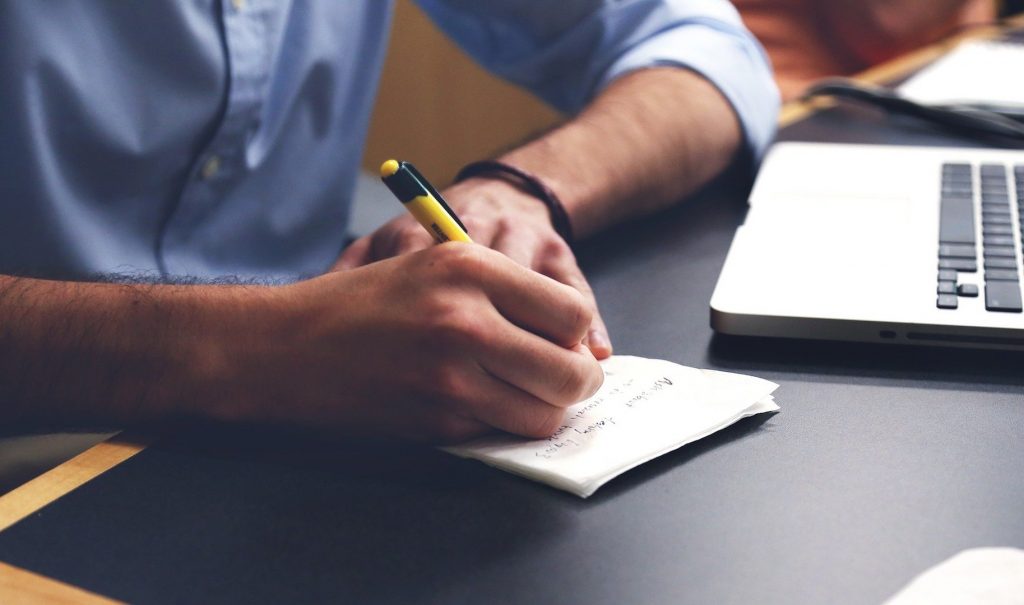 It’s true, there are similarities between the two. The fact that they both utilize the same information source and have a purpose that is based on predicting the outcome of a sports contest.

But the route to victory for each is often very different. In fantasy sports, you build a team that you hope will gain the most points and beat other players. In sports betting, there are many more things to bet on other than wins and touchdowns—it can be almost anything, such as substitutions or yellow cards (such as in soccer), and it is against the bookies, not other bettors or competitors in a league.

What to expect in the coming years

With fantasy sports having been around for some time now, many of those players may also start testing their knowledge in the sports betting markets as more states legalize it. The skill of statistical analysis will prove very useful when it comes to sports betting and could allow players to make bigger profits than in fantasy sports.

In the rest of the world where gambling is legal and has been for a long time, we see higher popularity in sports betting compared to fantasy sports. Americans have garnered a culture globally for fantasy football and other fantasy sports, but perhaps that’s because the world of sports betting has not been as open in the country as it is now.

That said, the game of fantasy sports will remain an American tradition and will continue to grow as data and statistics increasingly shape sports. But in the years to come, expect that many will turn much of their focus to the more profitable all-year opportunities of sports betting.