Home / frontsports / How Do Sports Return And Help Get Things Back To Normal? 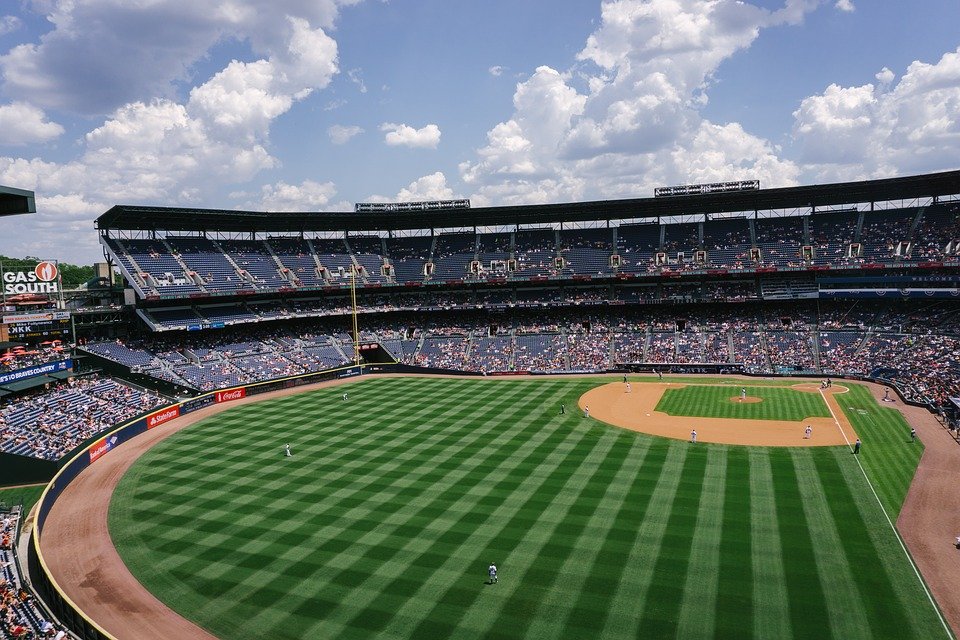 How Do Sports Return And Help Get Things Back To Normal?


We are two months from the birthdate of the United States, but things are going to feel much different because of the COVID-19 pandemic. That extends to America’s beloved sports, as major professional sports leagues (and most high school, college, and youth sports) will not be able to run business as usual one or two months from now. However, Independence Day could help mark the closing in on the return to normalcy, bringing hope for the rest of the summer following the July 4 holiday.

It feels like it’s been five years since Kawhi Leonard and the Raptors topped the Warriors in last season’s NBA Finals, and the NBA sent the biggest early coronavirus shockwaves on March 11—a date that will live in sports infamy—when Jazz player Rudy Gobert tested positive for the coronavirus, leading to the suspension of the season. Since then, the NCAA Tournament was canceled, the NHL season also postponed, and the MLB season unable to begin, among many other events.

NASCAR is finally returning this month, without fans, but all other sports are at a standstill with return dates uncertain. So how do we get team sports back?

There have been numerous reports and rumors about what Major League Baseball will do with its 2020 season, but July 4 has been talked about as a potential Opening Day date, which would be fitting as the sport looks to begin the process of getting things back to normal by getting some baseball in the air of summer.

The thought is that the MLB will try to get as many games in as possible (with 100 regular season games as a potential target), but there are a few things they can do to make an accelerated season a reality:

The minor league season is where it gets more difficult, but hopefully prospects can at least work out in a confined setting with their organizations. The bad news is that no actual games this year (and no sales and revenue) would be detrimental to minor-league franchises.

Lakers star LeBron James and others have said that the NBA season has to return to finish its season, and it would be shocking if The Association does not find a way to make it so a champion is legitimately crowned in a seven-game series like every other year. Ultimately, the best course of action might be playing games without fans either a) in home arenas, or b) all games take place at a big sports complex (Disney World in Orlando has been suggested).

Obviously putting the overall terrible impact of COVID-19 aside, the NBA finishing their season later could be a good thing, as it could lead to the 2020-2021 season not starting until December, with the Finals occurring in August. Sports in July and August would get a lot more exciting if the NBA playoffs were thrown into the mix.

The NHL has indicated they might just jump right into the Stanley Cup Playoffs when their season is able to resume. The league has indicated that there is no issue with playing ice hockey later into the summer months, as they can keep the ice cool inside of arenas with today’s technology. With both the NBA and NHL following relatively similar paths with their seasons, and both leagues working with the U.S. government to safely and smartly re-open, expect hockey to return at around the same time as basketball.

Sports will almost certainly resume at some point this year. There is major optimism surrounding the NFL and college football beginning as usual this fall. Hopefully the MLB, NBA, and NHL can start up soon and give the United States and the world more hope as we work to defeat COVID-19.