Home / frontsports / Sports Will Be Back, And It Will Bring Us Together 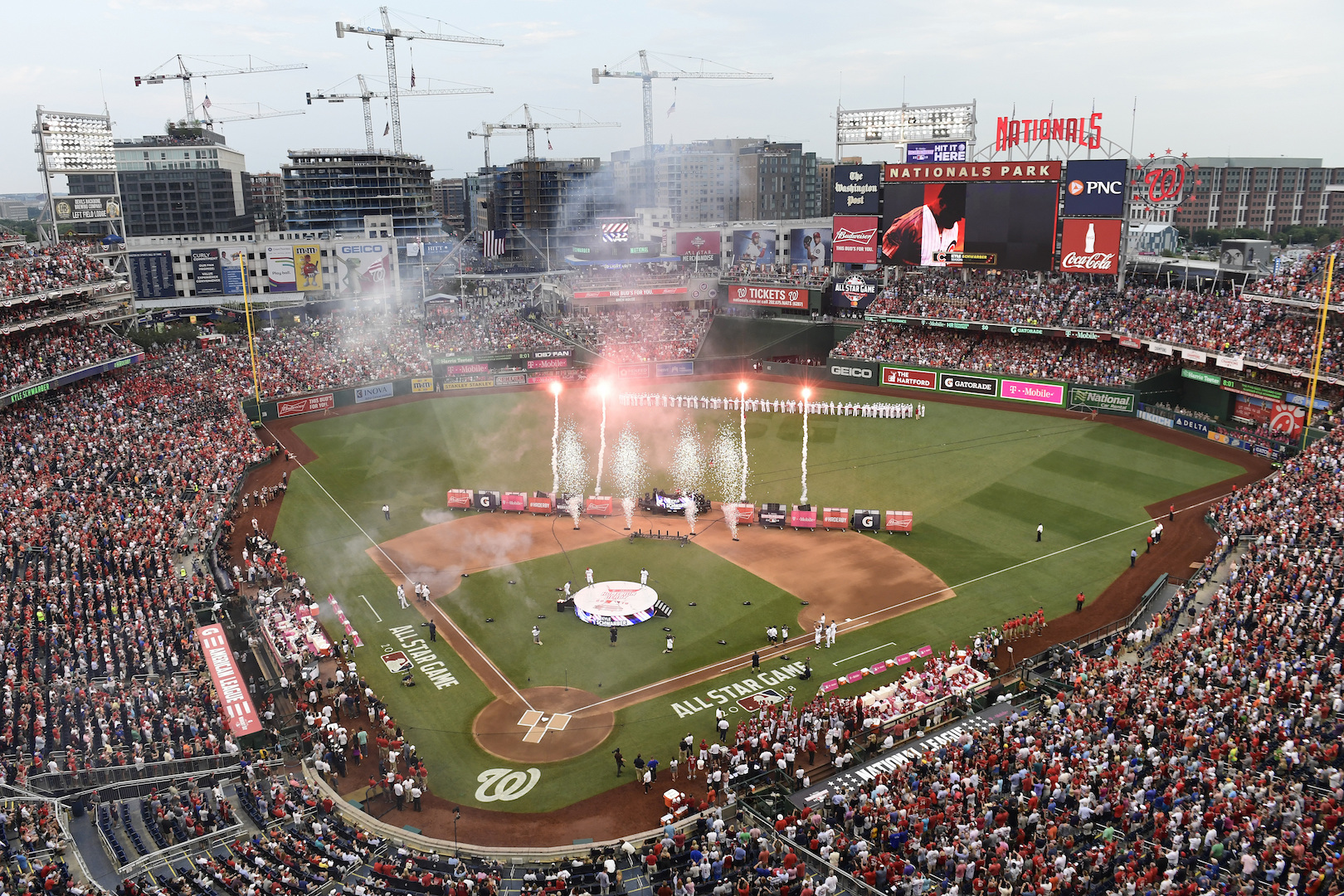 Sports Will Be Back, And It Will Bring Us Together


Yesterday was supposed to be Major League Baseball’s Opening Day, one of the best sports days on the calendar every year. Instead, because of the COVID-19 outbreak across the globe, there’s a question of whether this baseball season will ever be played. Both the NHL and NBA playoffs were set to start next month, and now that isn’t going to happen, either. Even the 2020 Tokyo Olympics have been postponed to sometime next year.

Fantasy leagues and drafts from three of the four major American sports leagues have also been impacted as the world feels what it’s like without sports in the United States and around the world. Whether it’s due to the virus, financial issues, or the boredom of being stuck at home with no sports to watch every evening, millions of people are struggling in some way.

If there is any good that can be taken from the coronavirus pandemic, it’s that we are learning not to take things for granted. Aside from cleaner air and a cleaner earth overall, which will hopefully stay that way when we beat the coronavirus, we should also find a new value in our beloved sporting events.

When sports do return—hopefully in a matter of weeks—it will be a momentous moment of triumph and togetherness. Whenever MLB’s 2020 Opening Day occurs (and we need to have faith that it will happen at some point), the National Anthem and announcement of the starting lineups will highlight a newfound pride in the ability to go to a ballgame or flip it on via television.

The NHL and NBA playoffs should be as entertaining as ever, and a late NBA Finals, for example, could be a blessing in disguise if the entire NBA season is moved back. An annual August Finals just ahead of the return of football could be a lot of fun. And let’s not entertain the idea of no football this year—we need to believe that will not come close to happening.

Sports can and will help bring the country together in a time when we need it. Politics should be put aside as everyone—even non-sports fans—can at least appreciate the return and the presence of some of the world’s athletic pastimes.

So the next time you’re watching Mike Trout smash a baseball or Tom Brady, who is nearing the end of his career, throw a pass, be thankful that we get to watch it happen. Or if you’re playing a sport—from Little League to a pickup game to the big leagues—don’t take the ability to play a game with others for granted.

This pandemic will end, and people are going to love and appreciate sports, the world, and freedom in general more than ever when it happens.