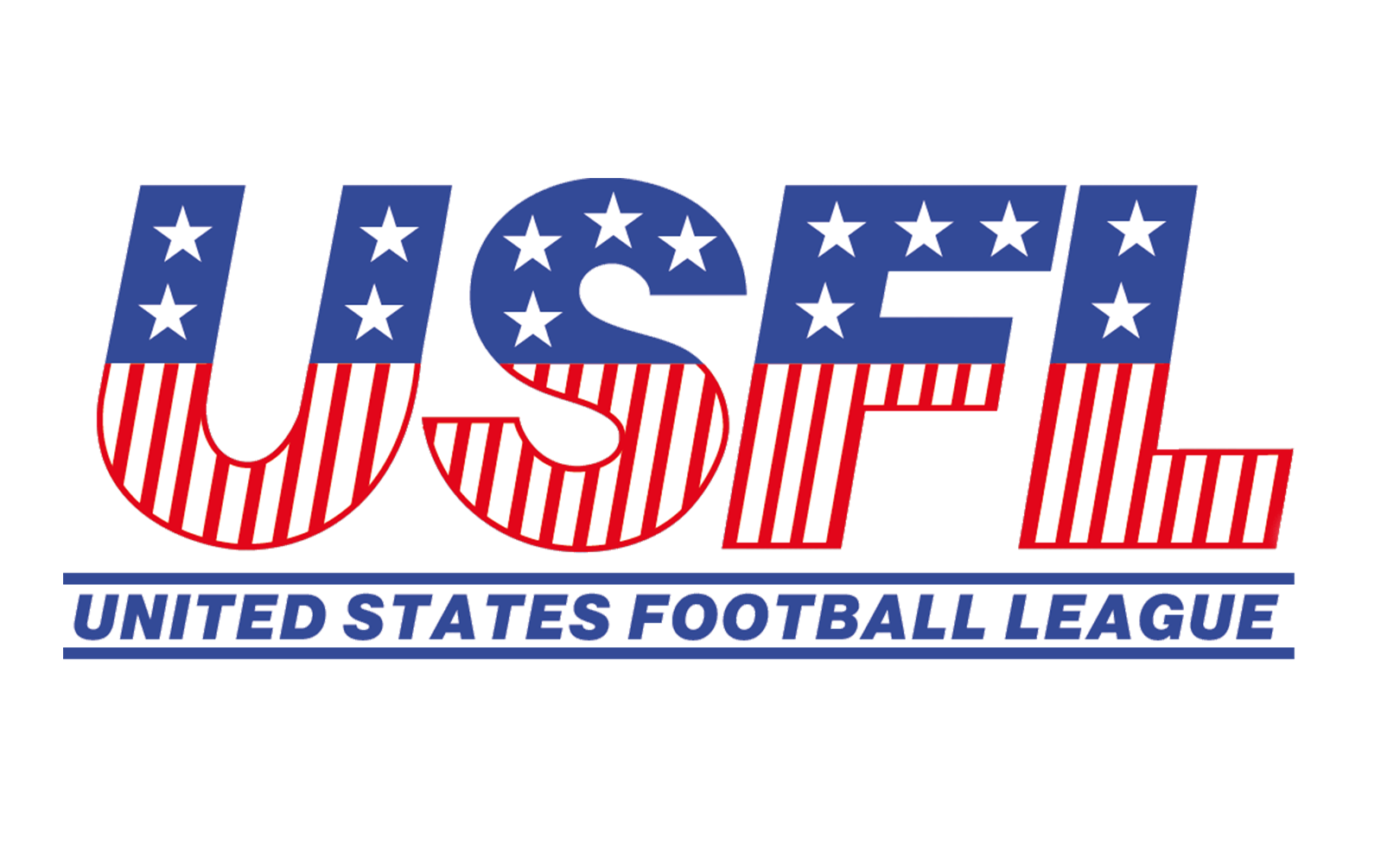 
The United States Football League is coming back. The professional football league that competed with the NFL in the early-to-mid 1980s will officially return in the spring of 2022. FOX Sports will serve as an official broadcast partner for the USFL.

The press release reads, in part:

Initially launched in 1983, the USFL originally was an upstart spring football league consisting of 12 teams which featured some of the most exciting and recognizable young football stars in the country. When relaunched next year, the new USFL retains rights to key original team names.

The league will target a minimum of eight teams and deliver high-quality, innovative professional football to fans throughout the spring season.

“I’m extremely passionate about football and the opportunity to work with FOX Sports and to bring back the USFL in 2022 was an endeavor worth pursuing,” said Brian Woods, co-founder of the new USFL and founder and CEO of The Spring League (TSL). “We look forward to providing players a new opportunity to compete in a professional football league and giving fans everywhere the best football viewing product possible during what is typically a period devoid of professional football.”

FOX Sports owns a minority stake in the company that is relaunching the USFL.

The USFL is also well known for having eventual President Donald J. Trump become owner of the New Jersey Generals, leading an antitrust fight against the National Football League. It’s also worth noting that Mr. Trump wanted to bring the USFL to the fall, but this new league is relaunching in its former spring schedule.

The USFL is attempting to stick around longer than recent spring leagues—the AAF and XFL—did in the past couple of years. They have the history, a strong name/branding, and the immediate backing of a media titan like FOX going for them. Aside from the AFL before its merger with the NFL, the USFL is the only professional football league that actually put up a fight and showcased a comparable product to the NFL.

More information on the relaunched United States Football League will be announced at a later date.