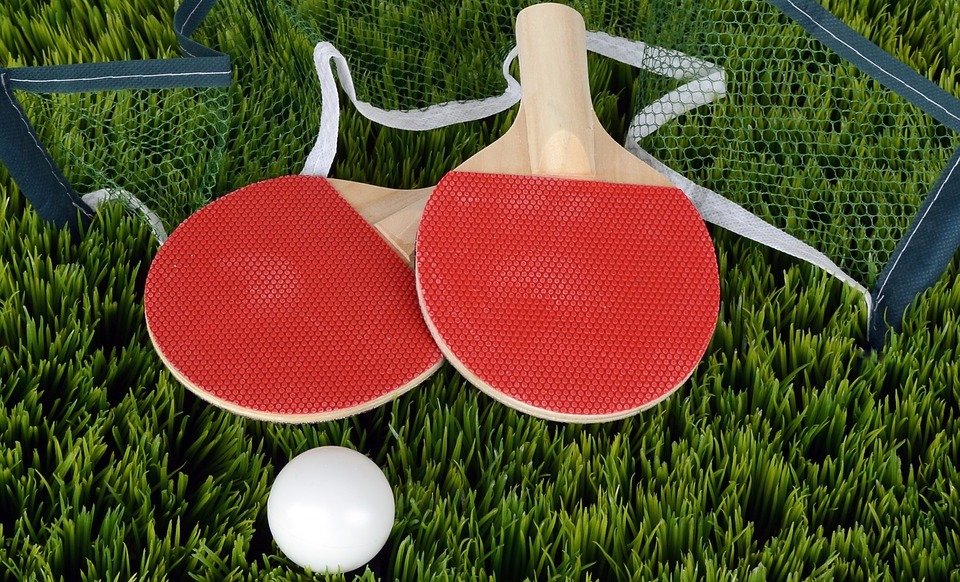 
Much of the world is making major progress on defeating COVID-19, but it’s still smart to social distance (especially from strangers) whenever possible. Today’s Top Ten Tuesday highlights ten of the best social-distancing games—which you can play together while mostly staying several feet apart—for the start of the summer.

Whether you want to toss around a football or grab a glove and have a baseball catch, throwing the ball around is a very simple activity where you can’t be too close to your partner to do it. Throwing around the football in particular can get you some nice exercise if you are running some routes on air.

This is the lone inside game on the list, but pool/billiards is an ideal social-distancing game. Stand on opposite sides of the table, and you should be good. They aren’t quite the recommended six feet of distance, but generally you’re probably fine if you stay a pool cue distance away from your opponent.

Just shooting the basketball is an option, but playing some H-O-R-S-E adds more of a challenge element if you’ve got a ball and a hoop around. A game in your backyard or at a playground can’t be much worse than the game of H-O-R-S-E that ESPN tried to broadcast during quarantine.

There have been a number of viral Spikeball clips recently, and it might be a game many are looking to try out at some point. It’s a 360-degree type of activity, so it might be hard to always keep your distance while playing—but this is definitely something most people will be playing with friends only at first.

Cornhole is a prototypical classic backyard summer game, and the two boards are placed 27 feet apart—obviously more than enough distance if you want to social distance. If you’re playing with the customary four participants, just have the pairings on each side alternate stepping up and back if you’d like.

Tennis is another game where you are more than far enough apart, and you can probably feel comfortable playing it against strangers. Hopefully we see professional tennis return soon, but the sports actually might not return until after team sports like basketball and hockey.

As the charity golf match between Tiger Woods, Phil Mickelson, Peyton Manning, and Tom Brady showed on Sunday while avoiding handshakes and physical contact, you can safely play 18 holes throughout the pandemic. Golf is only at No. 4 instead of higher simply because it might be difficult to find an open course (and it can be costly to play).

A game that is not costly is wiffle ball, as all you need is a cheap bat (or even a stick) and some type of ball (preferably a Wiffle ball). Running the bases is an option, but wiffleball games can easily award bases (single, double, etc.) based on where the ball is hit.

Finally, Kan Jam has exploded in popularity over the past several years, arguably becoming the best overall lawn game to play in the summer. A Kan Jam set (two targets and one flying disc) costs just around $40 to purchase, and they are very durable. Like cornhole, ladder toss, and other classic backyard games, you stand far apart from your partner, which is perfect. Hopefully everything gets back to normal soon, but for now, there’s no reason most people can’t think about playing some Kam Jam.