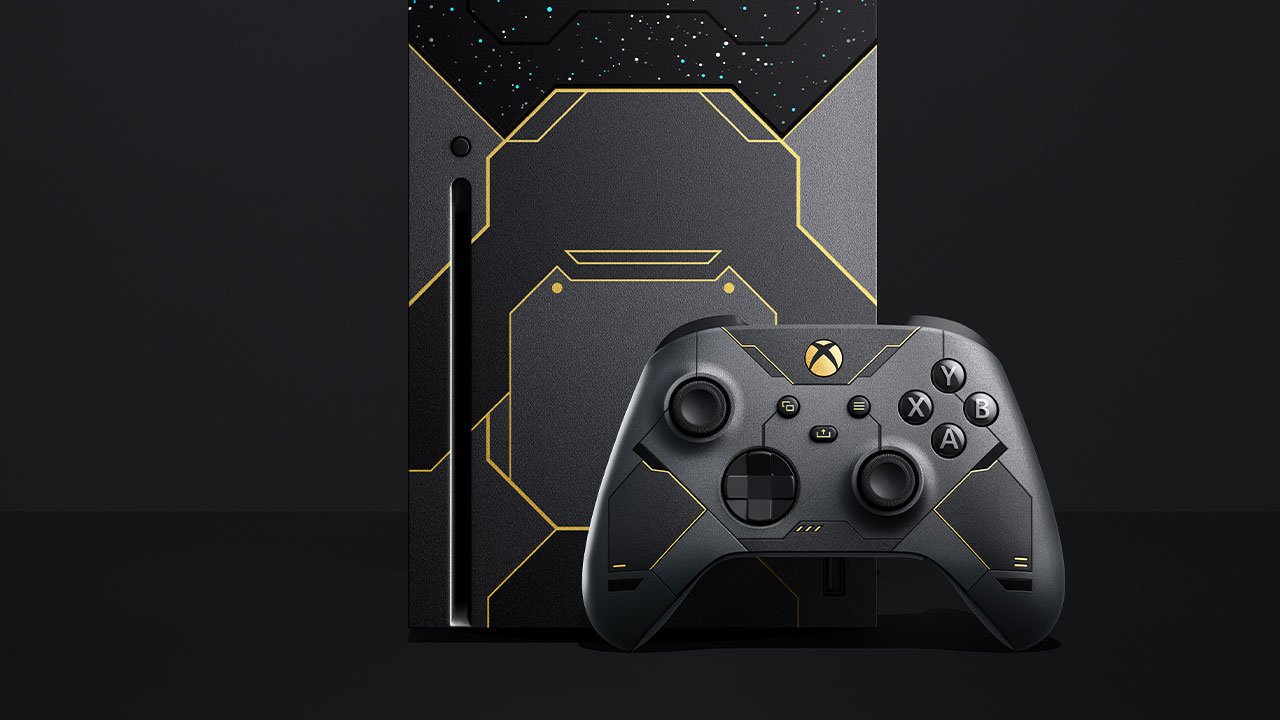 
The most anticipated Xbox-exclusive game for the Xbox Series X finally has its release date. Halo Infinite will release on December 8, 2021, and there is also a limited edition console (which sold out almost immediately upon its announcement). The limited edition console ($549.99) has a distinct space-and-stars-like look, and it honors the 20th anniversary of the saga centering around Master Chief:

“Celebrate Halo’s 20th anniversary and confront the most ruthless foe the Master Chief has ever faces with Xbox Series X Halo Infinite Limited Edition Bundle. Includes a custom console design imprinted with stars as seen from the surface of Zeta Halo – extending onto the fan behind a blue vent inspired by Cortana.”

Initially scheduled as a launch title for the Xbox Series X, Halo Infinite is the sixth main installment in the Microsoft gaming titan’s crown jewel series.

Of course, Halo Infinite will come in 4K UHD, and it figures to take advantage of the superb graphics and insane loading speed of the Xbox Series X as much as any game in the library.

The blue vent for the custom limited edition console is a cool touch compared to the green top for the standard Xbox Series X. Unfortunately, as stated, the console sold out very quickly—probably before many hardcore fans were even aware that it was available. Both the Xbox Series X and Sony’s PlayStation 5 have had trouble with stock issues since their launches late last year, thanks in part to the COVID-19 pandemic.

Halo Infinite promises the “most expansive Master Chief campaign yet and a ground-breaking free to play multiplayer experience.” The game will be available on Xbox Game Pass as part of the subscription.

Halo Infinite will release on December 8 for Xbox Series X|S, Xbox One, and PC.