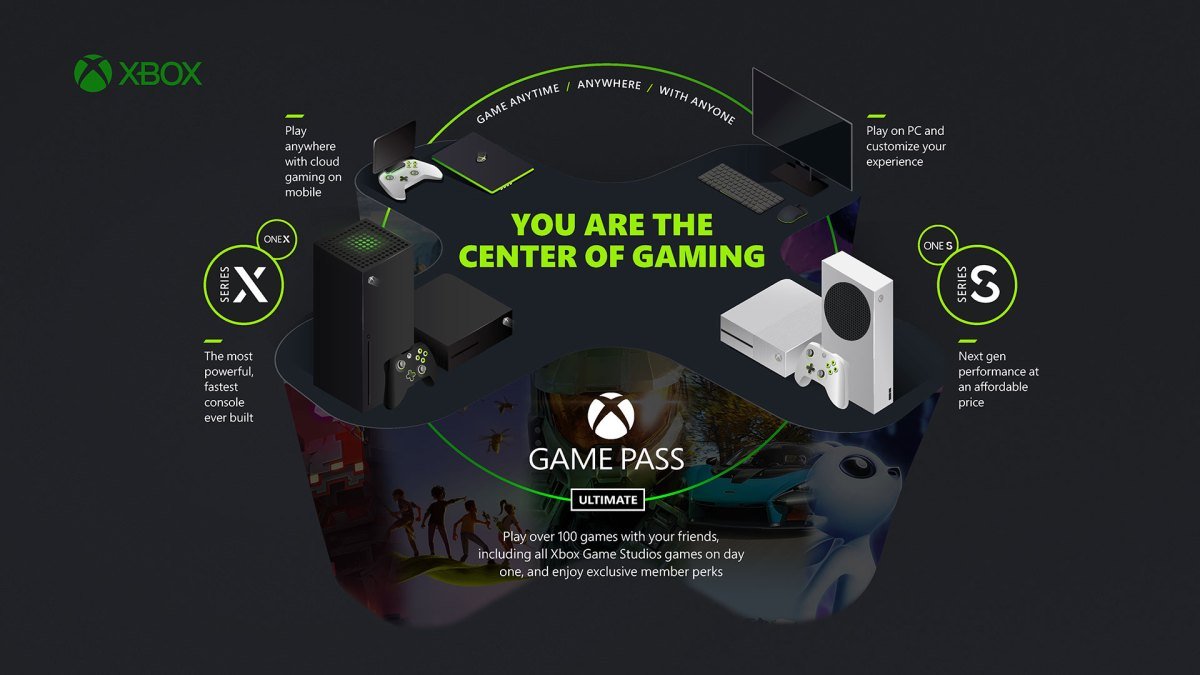 
It has long been a known possibility, but Xbox shared more information on bringing gaming to smart televisions, eliminating the need for a console. Microsoft and Xbox accurately frame this move as making gaming accessible to more people, which is a welcome standpoint and makes a lot of sense.

Xbox head Phil Spencer says they “believe that games, that interactive entertainment, aren’t really about hardware and software. It’s not about pixels. It’s about people. Games bring people together.” And Microsoft CEO Satya Nadella added, “Microsoft is all-in on gaming.”

Microsoft plans to utilize their cloud computing capabilities along with the Xbox Game Pass subscription service to bring gaming to more people.

Among the highlights from Xbox and Xbox Game Pass coming to more screens:

So, for example, there will be an Xbox app on smart televisions like LG and Samsung (pending agreements with Microsoft), where you can download the app and play games through the television without the need for a console. The same goes for web browsers, and perhaps even platforms like the Amazon Fire TV and Roku.

Consoles will of course have their advantages. Things like resolution and loading times will almost certainly be better on the actual Xbox consoles. But Xbox feels it’s important to give more access to gamers across the world that are unable to get their hands on a console for one reason or another. (You will still need a controller.)

Consoles should still have their place for many, many years, but this sets up Xbox well into the future in case there are drastic changes.

There is no known timeline on when Xbox might come to smart TVs, but it should happen within the next 2-3 years.