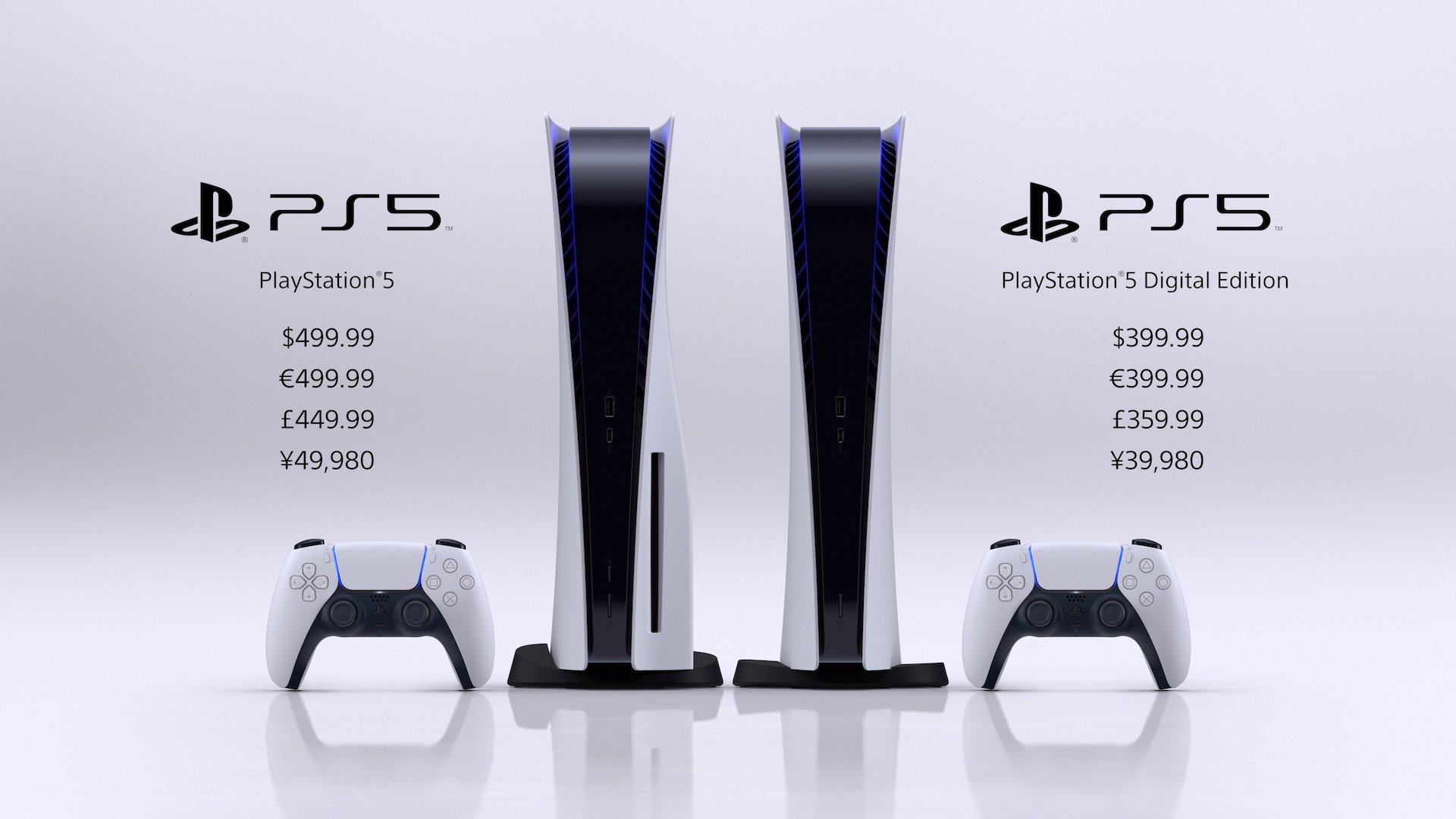 
Following the recent announcement from Microsoft on the next generation Xbox, Sony has revealed more information on their newest video game console. The PlayStation 5 and PlayStation 5 Digital Edition will release on November 12 in the United States, Japan, Canada, Mexico, Australia, New Zealand, and South Korea; it will release one week later on November 19 for the rest of the world.

See you in November! pic.twitter.com/CjrQ65rJ5a

The two console giants are set to go toe-to-toe this holiday season, with both the Xbox Series X and the PS5 coming in at $499.99.

The PlayStation 5 Digital Edition does not have a disc tray for physical games (like the Xbox Series S), so all games and shows/movies must be played digitally, as the name indicates.

The PlayStation 5 will release on November 12.